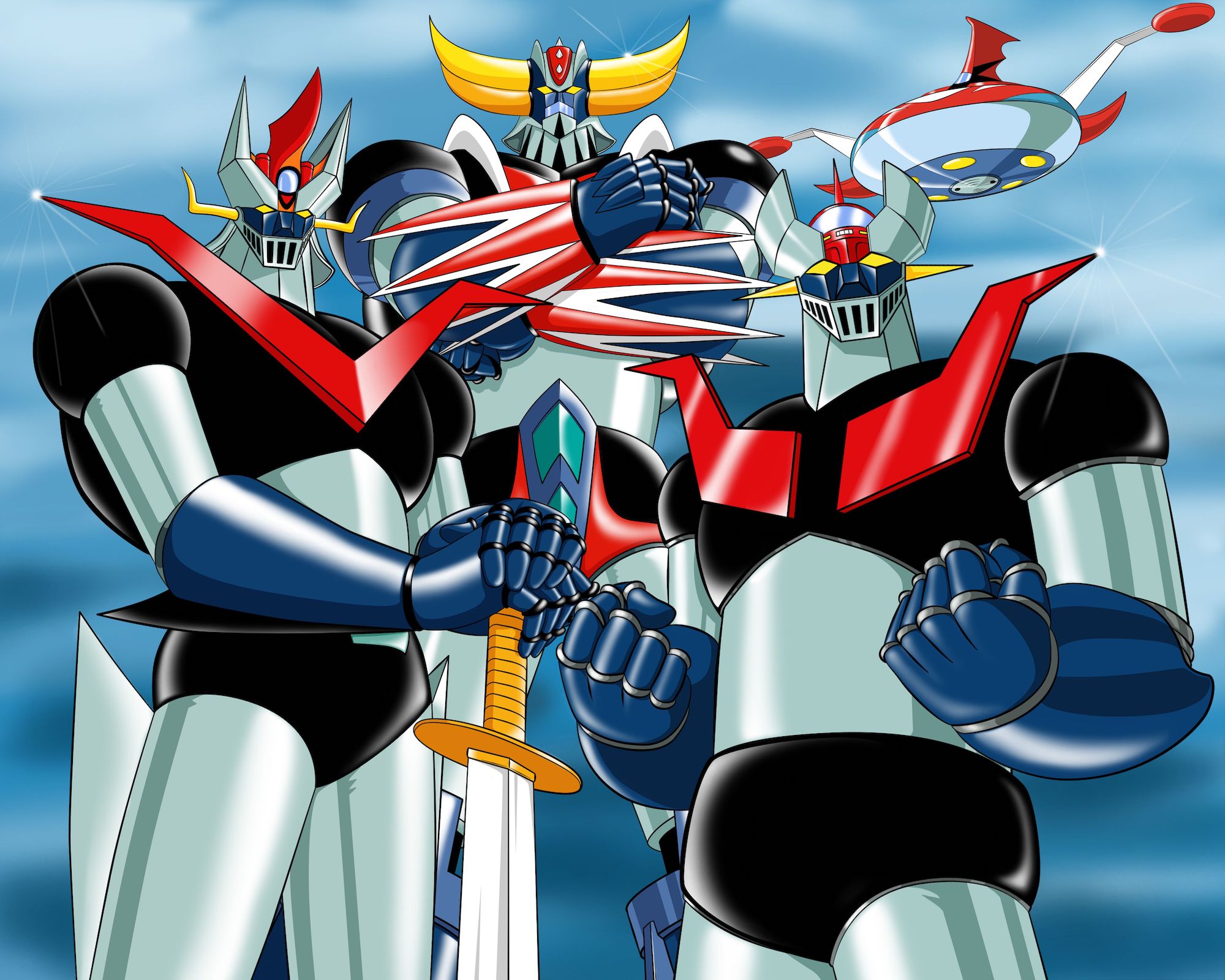 Mazinger G is a super robot created by the Japanese author and painter Joe Ngai in 1972, led by Japanese young Kouji Kabuto (Maher) to protect Japan from Dr. Hill’s attempts (“Father of Wrath”) to control it and the world.

Great Mazinger; the second innovation of Joe Ngai in 1974 is a more powerful, up-to-date super-robot version of the Mazinger-G, led by Japanese Tetsuya Tsurugi, facing an underground empire known as the saviour to enslave human beings and dominate the world. 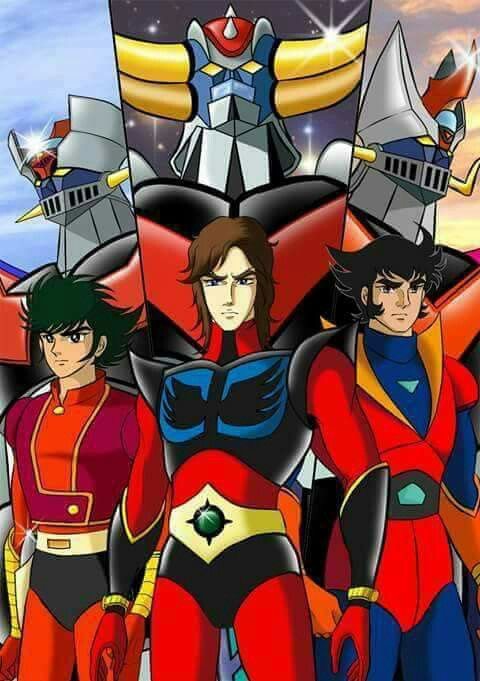 Grendizer (Goldorak) is the third and most powerful innovation of Joe Ngai (1975) revolves around the Duke of Fleed, which was destroyed by Vega and his asylum, using the name of Daiski Amun after a flight with Grendizer and his subsequent defense of the land against the Vega attacks. Kouji Kabuto (Maher) appears to help the Duke in his battle to protect the universe from the evils of Vega and his forces.