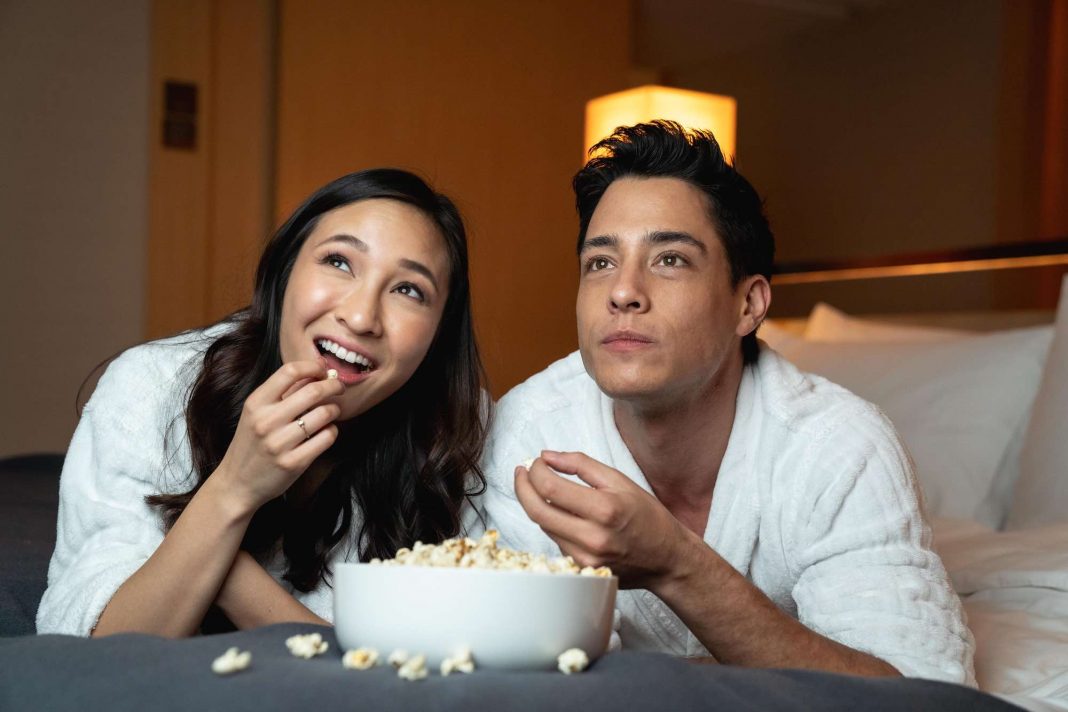 TV shows and movies have been our saviors since day one. We tend to confide in these shows and movies whenever we are feeling bored, depressed, or anxious. On a dark, cloudy day with weather forecasts showing heavy rainfall, these TV shows save us from the boredom of being locked up in our homes. Hence, believe it or not, we are all dependent on these sitcoms, romcoms, and thrillers in one way or another.

So if you are also one of those people who are highly dependent on these shows but are also sick of the heavy cable TV bills, then do not worry at all, as some exceptional providers guarantee reliable services that too at affordable rates.

A very relevant example, in this case, would be Optimum tv, which blesses you with the freedom of catching your most favored TV shows that too in 4K quality. All you have to do is subscribe to their entertainment-rich plans and get access to 420 plus channels including ABC, ESPN, HBO, and more.

Now that you have access to several entertainment channels, let us also tell you that not all TV series make a place in our hearts some are canceled too. Hence, in this article, we will talk about the popular shows that were got canceled in 2021. Because there is nothing worse than watching a TV show, being attached to it, and then hearing the news of it being canceled.

Come pay your respects to the shows that were canceled in 2021. With so many streaming providers entering group chat these days, it might be difficult for a series to stand out. 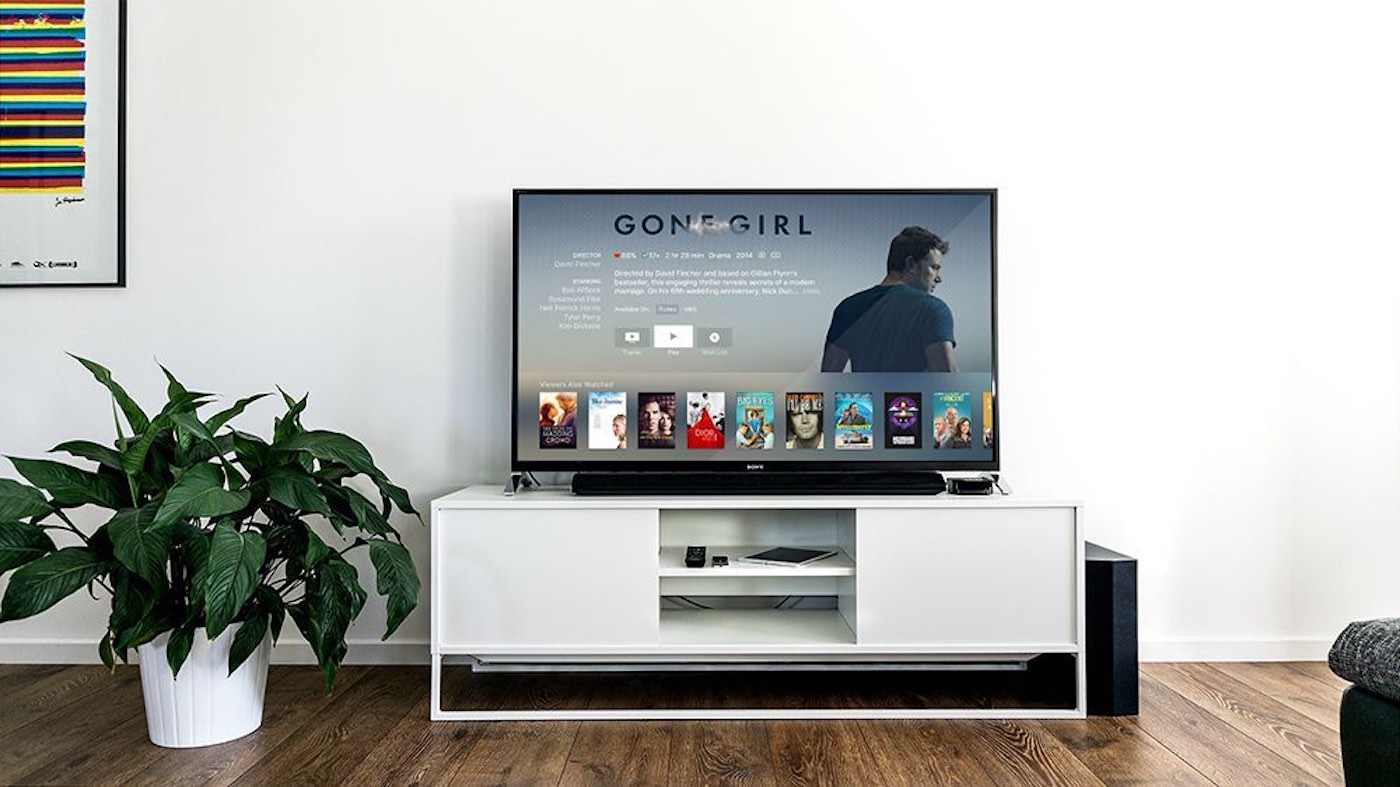 Mentioned in this article are all the canceled TV series in 2021 that will not be returning next year, from fan favorites that are just saying goodbye to poor ideas that did not quite work out.

Katherine Ryan’s semi-autobiographical series about her life as a gorgeous single parent in London was entertaining and genuine, but it did not generate the kind of excitement or big numbers that Netflix requires these days to exist. After a single season, it was canceled.

This ending appears to be for the best. Several cast members spoke out about the show’s racist plots and largely white writers’ room as the last season began. After five seasons, it was canceled.

This stoner anthology series can comfortably proclaim itself a success after a stint on Vimeo before being purchased by HBO. Besides, since that marijuana is legal in New York City, there is a certain amount of tension lacking from The Guy’s exploits. After four seasons, it was canceled.

American Gods have ended after a splashy premiere and multiple awards season nominations. The series was inspired by Neil Gaiman’s novel of the same name, published in 2001. After three seasons, it was canceled.

The New Adventures of Old Christine writer Kari Lizer’s sitcom had a rough pandemic rollout, which may have contributed to its lacklustre results. On Twitter, series actor Kyra Sedgwick expressed her regret for the missed chance and thanked fans for watching when they could. After a single season, it was canceled.

According to The Hollywood Reporter, the criminal drama starring Christina Hendricks, Mae Whitman, and Retta will end its fourth and final season without a suitable sendoff. After a failed attempt to relocate the beloved series to Netflix, all dreams of a fifth season have disintegrated, with only a few episodes left to air. Fans and cast members are in shock.

Ellen Degeneres claims that her famous talk show is no longer a struggle, but months of reports about a caustic and hostile workplace cannot have helped matters. Whatever the cause, the long-running show will cease after its 19th season, and Kelly Clarkson will take its place. After 19 seasons, it was canceled.

Superstore, one of the best workplace comedies on television, wrapped out its run with a pandemic-themed finale that gave its characters plausible happy conclusions. Six seasons were canceled.

When it was first launched on Netflix, the spooky series was number one, so there is a chance it may be picked up and given a new life. However, not on NBC. After three seasons, it was canceled.

I guess this won’t be the final show? Perhaps not surprisingly, given that critics panned the Tim Allen sitcom, which revolved around a male in a family of all women. After nine seasons, it was canceled.

Lightning never strikes, the same spot again, but it never strikes the same spot five times in this case. Many fans will be disappointed to see the heroic drama end it has a coveted Rotten Tomatoes approval rating of 95%. After four seasons, it was canceled.

Are you bulletproof? Yes. Safe from being canceled? No. After assault charges against actor Noel Clarke, the cop drama was withdrawn from the CW’s streaming service. After three seasons, it was canceled.

The dating woes of a bereaved parent may not have garnered a large following, but it was a terrific blend of humor and emotion for those who tuned in. After two seasons, it was canceled.

We hope that this list of canceled TV shows would help you in filtering out the shows that did not sit well with the audience mainly because of their poor content. Some TV shows will never be a hit, no matter how hard the cast and crew try.

How Netflix is offering a DVD-by-mail service to its users?