Age-old stereotypes and tired marketing techniques tend to lazily represent male and female tastes as being very different from one another.

Light floaty florals and a focus on outward personal appearance, family and childcare dominate approaches to the female market, while themes of success, strength, independence and power are used to attract a male audience.

However, times are changing – as reflected in the Committees of Advertising Practice’s decision to ban harmful gender stereotypes in advertising. This greater sense of individuality helps to take into account the differences in a community not by assumptions based on sex, but by smaller, more diverse increments and facets.

The realisation that there can be a variety of tastes and preferences within the male and female sexes (instead of the old fashioned “pink for girls and blue for boys” rule) will serve to help the wider world embrace a more versatile – and potentially more successful – approach to design.

This applies not least to the world of property sales and design. Making assumptions – whether this involves presuming that a woman would prefer a garden full of roses or that men are always excited by double garages and home cinemas – is always dangerous. 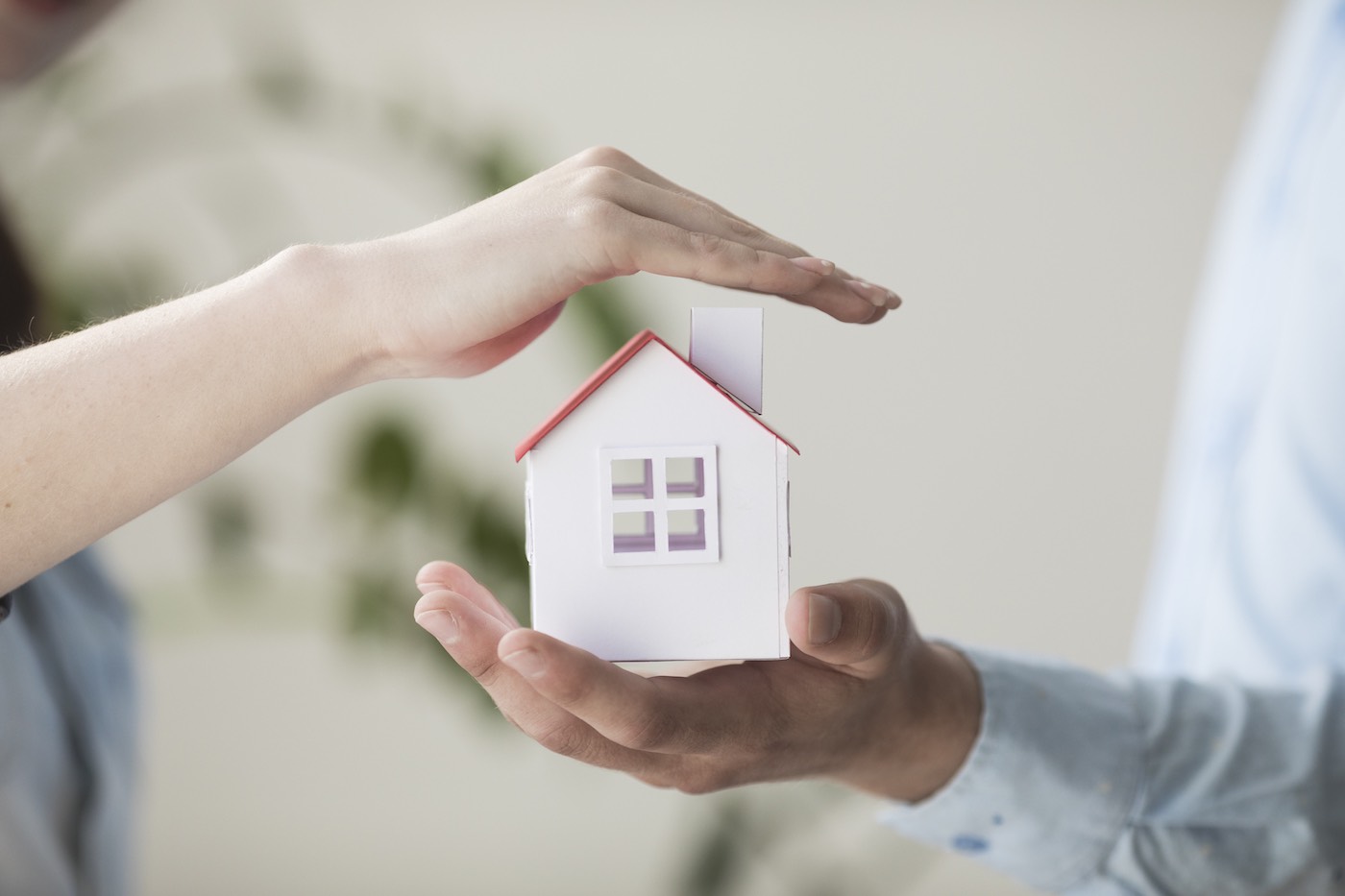 That said, however – are men’s and women’s tastes in homes different in any measurable way? Here, quick UK home sale professionals Property Solvers and Ready Steady Sell will delve a little deeper.

Studies by Santander Mortgages (2,0000 subjects) and Meyer’s Research (8,000 subjects) in the US have revealed that men tend to be more interested in a home’s external features and garden, while women consider the interior rooms of a property more important. Connections between indoor and outdoor spaces seem to be more appealing to males than females.

Of course, these preferences are likely to be present to different degrees depending on the individual – as will be the case with most of the following findings we describe.

Matters such as the proximity and nature of a house’s neighbours and the practicality of its transport links seem to appeal more to males. This is less important for the majority of females, who prioritise practical, comfortable indoors spaces. If you are located in Singapore, Royal Green in District 10 is definitely a place that both genders should explore. It is an enchanting place filled with authentic attractions and a breathtaking view that suits everyone’s taste and preferences.

When compared to their male counterparts, women are less likely to opt for large spaces and more likely prefer rooms that are functional, with clever storage solutions.

While men are more likely to prioritise additional spaces such as games rooms, women tend to gravitate towards overall home layouts that are practical and make life easier.

It’s a tendency towards minimal effort for maximum gain – as many women still shoulder the burden of housework and childcare as well as working full time, so making the most of their free time is a priority.

Spaces for downtime also appeal to women for this same reason, as do home offices.

When it comes to modern – rather than traditional – architecture, around 60% of men tend to prefer this type of décor and construction. The same applies to around 47% of women, according to the Santander study, meaning that females tend to be more traditional in their tastes.

Responses to the Meyer’s Research study revealed that the majority of men would prefer a home that is a “sign of accomplishment that defines success” with more concern for “location and outward-facing issues”. Women, on the other hand, tend to believe that “the inside of the home is important” and care about “how it will engage and serve whatever family means to her”.

Of course, as society has progressed, the lines between “masculine” and “feminine” tastes have changed in almost all areas. Significantly, more men are now likely to cook for the family, and many have taken up an increased share in domestic chores and cleaning.

This has given rise to the number of men who prioritise a practical, well-designed kitchen as part of their ideal home.

While, as previously mentioned, women still manage the greater part of any childcare responsibilities, they are also more likely to work than ever before. This means that they are now more prone to seeking opportunities and spaces for relaxation and recreation than they once were.

There are now more people working as sole traders than ever before. According to the Office for National Statistics, the number of self-employed workers increased from 3.3 million in 2001 to 4.8 million in 2017 – and continues to rise.

As a result, both men and women are now more likely to look for workspace – such as an office or workshop – as part of their home.

The Best of Both Worlds

Due to the fact that no two people are the same – and it is rare that either a man or a woman subscribes to absolutely every facet of their respective stereotype – it’s difficult to conclude definitively whether men’s and women’s tastes in homes are really different.

Firstly, there are myriad different tastes and preferences that span all genders, resulting in a great deal of crossover. Secondly, when it comes to home design, it’s hard to discern whether certain preferences are influenced by taste alone or whether they have been developed as a result of necessity or societal influence.

For example, a woman who is the chief carer for her children may feel she can’t choose a house with very steep stairs for safety’s sake, and this preference may be taken as a matter of taste –even though, left to her own devices, this aspect would not factor in her decision-making at all.

Similarly, a man living alone may choose to furnish his property with an indoor clothes drying rack instead of an outdoor washing line, purely because he is afraid of his neighbours seeing him undertaking the “feminine” task of hanging out the washing.

While the above studies are a clear reflection of the different habits and preferences of today’s men and women while buying property, there has been a positive movement towards an understanding that there is a wide spectrum of tastes and behaviours across the genders.

Accepting this and taking a less prescriptive or assumptive approach to building and designing for men or women may make selling a home to the right person – or successfully designing the interior of a property that will suit the widest possible range of tastes – far easier than a reliance on outdated stereotypes might. 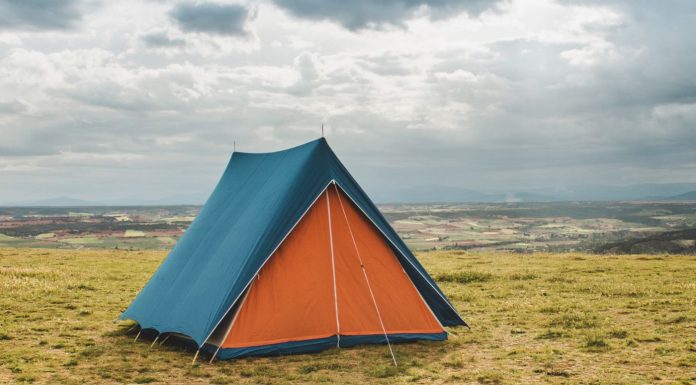 ​​How to Create the Ultimate Gift Hamper

SPORTS
This article has covered both Down and Synthetic Insulation comprehensively to ensure that you don't take the wrong type of Insulation on your next trip. 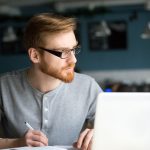 BUSINESS
To avoid legal and financial repercussions, ensure you read these five tips to help your business remain compliant. 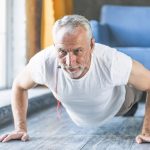 Healthy Habits For a Better Life

HEALTH
While keeping to your prescribed medical appointments and regimens are always a good thing, here are some habits that can help you lead a healthier life. 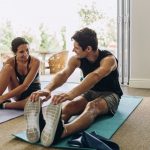 A Guide to Buy Anti-Chafing Thigh Guards This Summer

HEALTH
But before choosing one, learn how inadequate clothing or friction between fabric and your skin can put you in trouble. 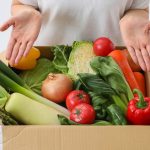 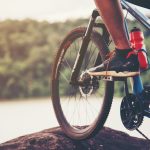 SPORTS
Famous bike brands like Giant saw an increase in the demand in Australia, and the same goes for the retailers specialised in Giant mountain bike accessories and components. 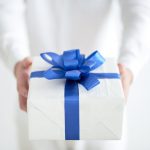 ​​How to Create the Ultimate Gift Hamper

PERSONAL
Here are some ideas to help you create something special.