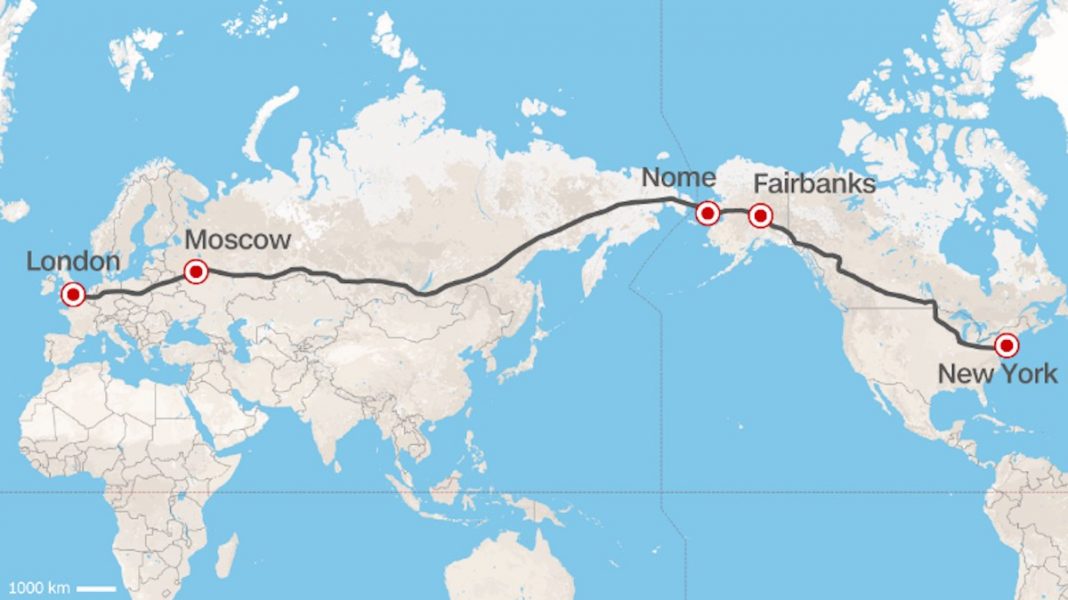 What if you could drive from the U.S.to Asia? A new proposal from Russia would see countries connected by highway bridge as part of a massive superhighway crossing the length of Russia, ultimately linking New York and London.

It will be called the Trans-Eurasian Belt Development (TEPR), the ambitious project was proposed by Russian Railways head Vladimir Yakunin earlier this month, according to CNN.

The route would include some pre-existing roads to reach London and New York, but would still require thousands of miles of across the width of Russia. This would be parallel to the existing Trans-Siberian Railway—the longest railway in the world. 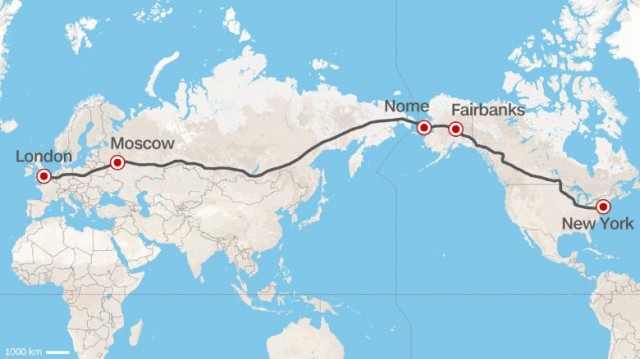 Connecting the North American and Eurasian continents would also be complicated. The highway would have to span a minimum 100-kilometer distance between mainland Russia and Alaska, and continue on through the isolated state’s wilderness. About 900+ kilometers separates the closest city to Russia from the nearest Alaskan major city, Fairbanks. From there, drivers could connect to an existing road network to Canada and the Lower 48 states.

CNN estimates that a driver from London to New York via the TEPR would encompass 8000 kilometers. Hopefully the Russian authorities will build plenty of rest stops along the way.

Aside from its grueling length, there’s also the question of how this huge project will be funded. The TEPR would reportedly cost “trillions of dollars,” but Yakunin is apparently a close friend of Russian President Vladimir Putin, and could influence to get the project started. 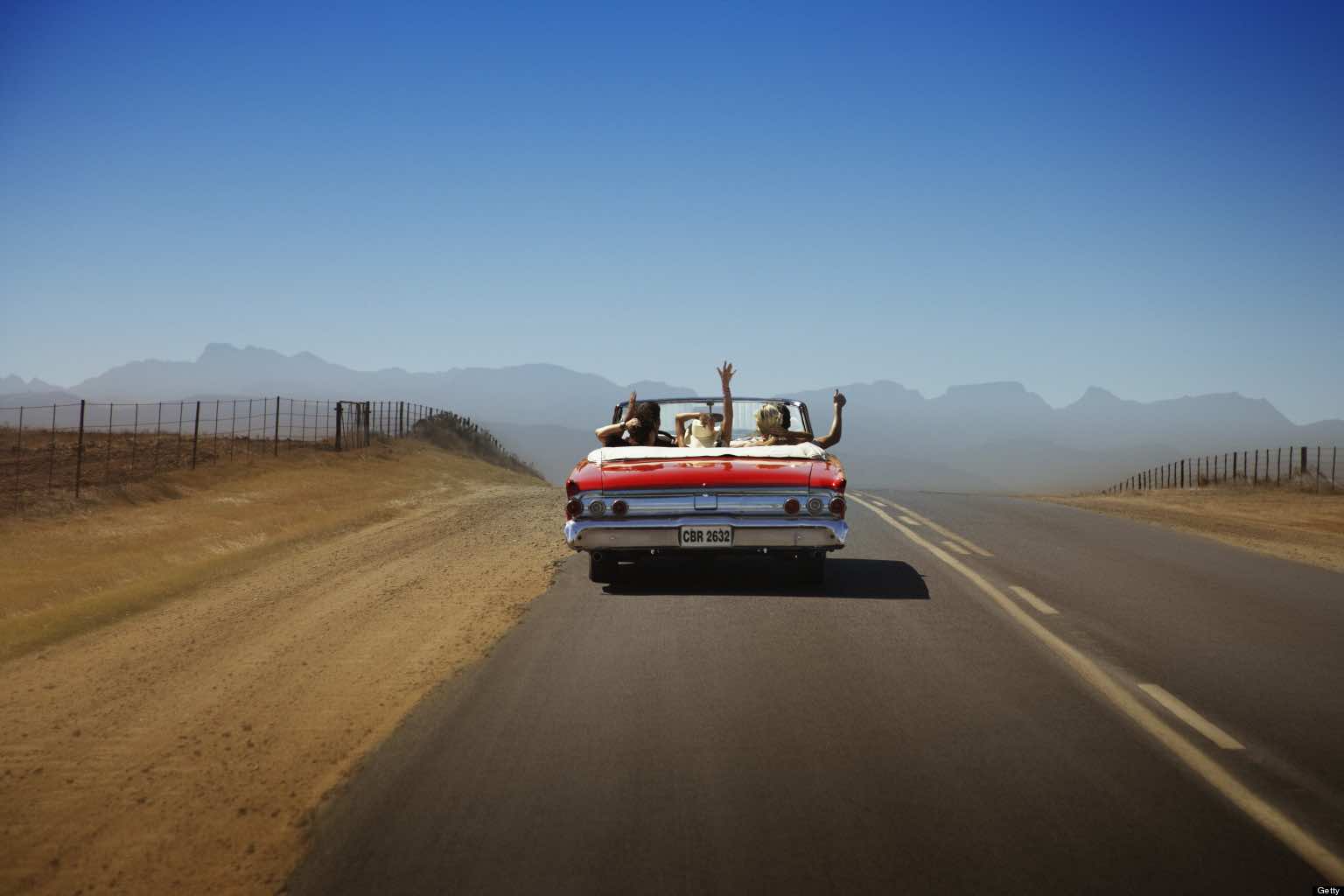 While we wouldn’t start planning that road trip just yet, this might be one to watch if you absolutely can’t stand flying. And better yet, there’s also talk of a high-speed rail light along the same path. 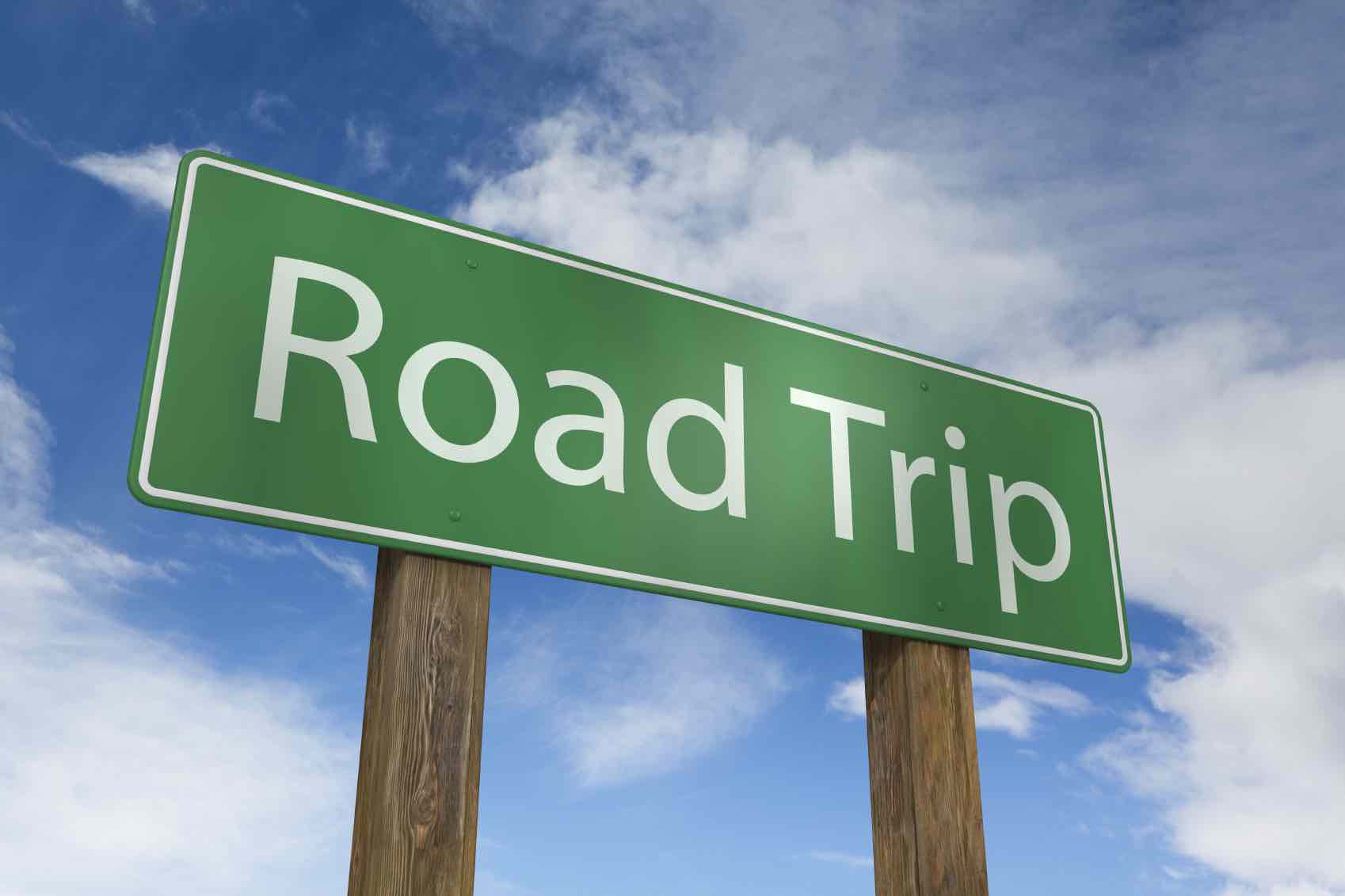 Hopefully we can build one of our own. There were plans of a Trans African Route, Cairo – Cape Town. You can read about it here in a previous article on ELMENS.