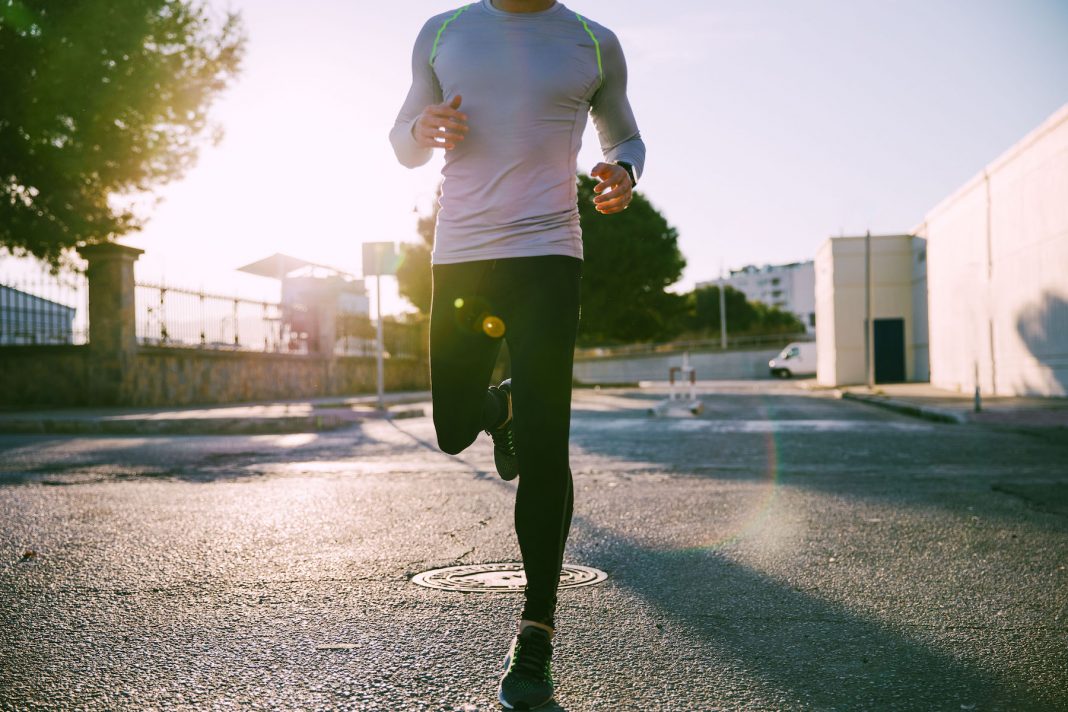 May 7th 2022 marks the six-month countdown to COP27 and mass-participation relay organisers The World Relay are proud to announce Running Out of Time, a 7,200km, 38-day, non-stop relay from Glasgow, Scotland (COP26 host) to Sharm el-Sheikh, Egypt (COP27 host) in the name of climate action, inviting runners to register to take part and pass the baton.

Broken down into 10km stages, it will be the longest non-stop relay ever attempted with runners, cyclists and sailors working together to pass a baton containing a powerful climate message from young people to the decision makers at COP27.

The impact of climate change on our planet will be felt most by our youth and future generations. Their collective voice needs to be heard. The aim is to deliver their message with so much support that it is impossible to ignore.

From the opening ceremony in COP26 host city Glasgow on September 30th 2022 – where the message will be sealed in the baton – the relay will journey through 18 countries – UK (Scotland, Wales, England), France, Belgium, Netherlands, Germany, Austria, Italy, Slovenia, Croatia, Bosnia and Herzegovina, Montenegro, Albania, Greece, Cyprus, Israel, Egypt – arriving to Sharm el-Sheikh on November 6th 2022 in time for COP27 which will take place from 7th-18th November 2022. 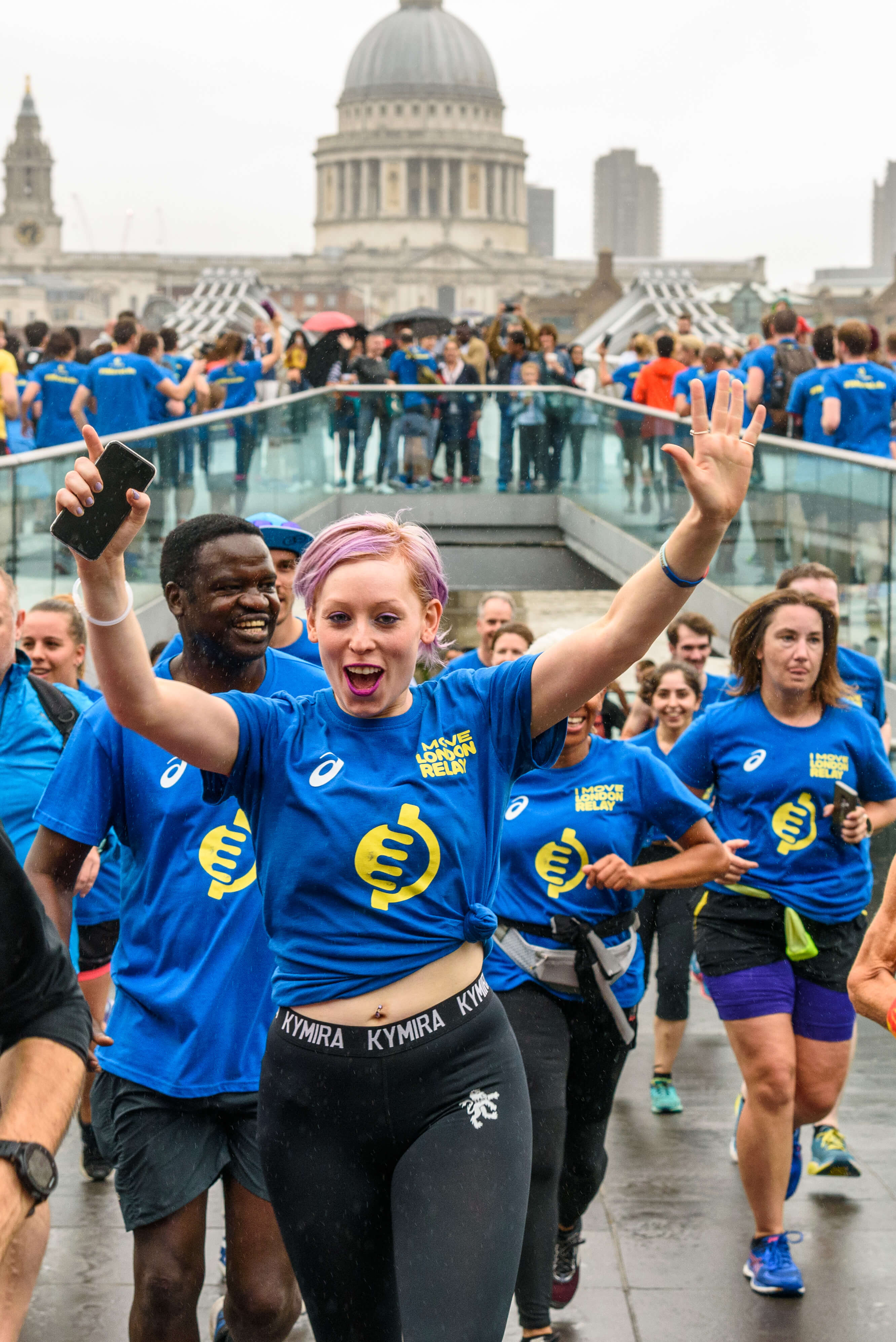 Danny Bent, Running Out of Time’s Relay Director, runner and Guinness World Record holder says “We are so super proud to have this opportunity to amplify the voice of our youth and to help raise awareness of the climate crisis. We want to show what can be achieved if we all work together – a symbol to today’s decision makers who hold the key to a unified solution.”

Along the extraordinary route, the baton will cross seas, mountain ranges, glaciers, and deserts and visit schools, at-risk locations and climate change projects meeting scientists, engineers and designers at the forefront of the green revolution to better understand what is happening to our planet and to inspire local climate action. Running Out of Time will also be fundraising for the Foundation for Environmental Education’s Global Forest Fund and Carbon Copy.

Ric Casale, Co Founder, Carbon Copy says “Carbon Copy is delighted to team up with One Run for this extraordinary event. The relay is so symbolic of the ambition and collaboration we wish to see at COP27, and that we already see in the people working together locally to address the biodiversity and climate crises. This relay will also be a common thread that links thousands of inspiring climate action stories, showcasing leadership at all levels and encouraging more people to join in by doing something similar. Collective local climate action is having an impact globally, and we look forward to taking these stories to COP27 and sharing them with governments from around the world.”

During the relay up to a million pupils from around the world will be brought together for a Global Schools Day – an exciting virtual programme that champions climate change solutions while empowering young people to create an environmentally conscious world through experiential, project-based learning.

Lesley Jones, President, Foundation for Environmental Education (FEE) says “At a time where climate change is an increasingly urgent cross-cutting issue, FEE has chosen to prioritise climate action as part of its ten-year strategy, GAIA 20:30. There are many pathways to mitigating the impacts of climate change, and we believe that education and collaboration play crucial roles in driving climate action to overcome the challenges facing our planet. It has to be education that shows and guides us to positive solutions. The Running Out Of Time relay will not only connect those people along the route from Glasgow to Sharm el-Sheikh, but bring us all together to address a problem on a global scale. We are hopeful and excited for the relay baton to become a rallying point and a call for quality climate change education around the world.”

People around the world who are unable to run a stage on the physical route won’t miss out. They’re invited to pass the baton during a Global Virtual Relay which is expected to attract tens of thousands of runners in a demonstration of togetherness and radical inclusivity in the name of climate action.

The general public can register to take part and pass the baton from May 7th via  and will be invited to select their chosen 10km stage in June.

The World Relay Ltd are multi-award winning global leaders in mass participation relays best known for their One Run series. Co-Founded by runners, adventurers and Guinness World Record holders Danny Bent and James Hay, their mission started in 2013 with One Run for Boston; a non-stop relay across the US on behalf of the victims of the Boston marathon bombings. Since then they’ve organised relays all over the world including relays across the USA and two non-stop month-long relays in London. Awarded honours for these events include Runner’s World ‘Heroes of Running’. Over 200k runners have participated in One Run relays raising over GBP1.9 million for good causes.In 2021, 165 000 students and runners from 195 countries came together for global unity in the One Run Global Relay – a 24 hour virtual relay around the world.