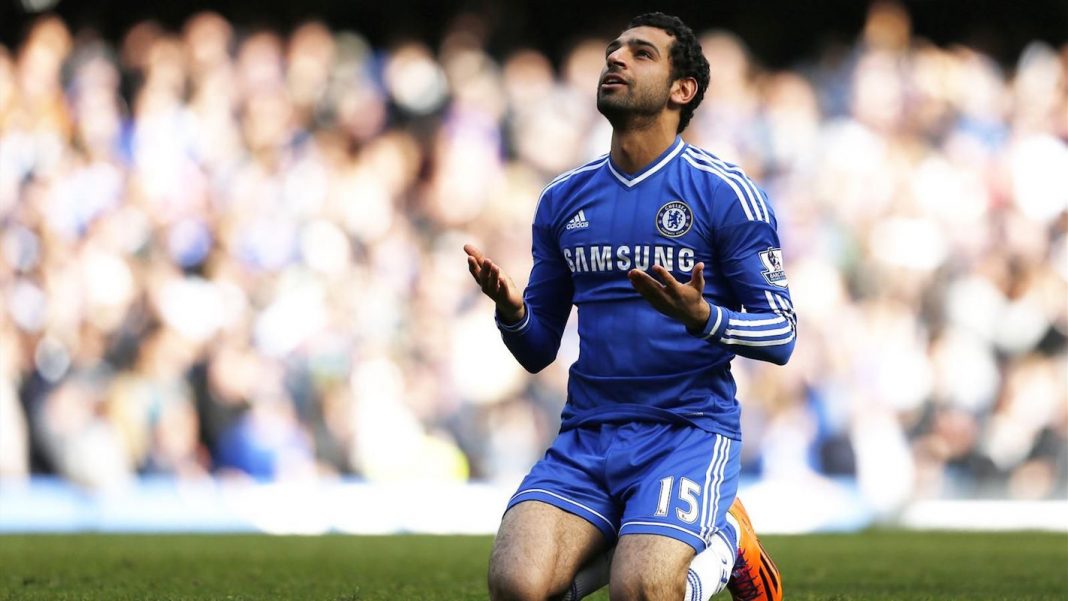 Is Salah an overrated player? Is he a mediocre player playing for a Mediocre team in- again- a mediocre league? Is he all about speed? We take a quick look at Mohamed Salah‘s form.

A lot of questions have been raised about Mohamed Salah this season. Let’s try to look at the numbers to have some sort of a rational idea about the quality of this player.

Mohamed Salah showcases his speed and accuracy in front of the goal. SALAH is one of the fastest footballers in the world

First of all, apart from numbers, I think that Salah’s spill at Fiorentina was better than his first season as a Roma player. He was an Arjen Robben in the making. He was always able to beat his marker, he took a lot of risks, he was psychologically superior to the defenders which is not the case in Roma. He is now playing it safely and avoids risks. I guess Montella was the one who was able to get the best out of him. On the other hand, I guess Rudi Garcia and Spaletti forced him to be more of a team player.

Now back to numbers. A lot of people- and most of them don’t watch Serie A- will debate how strong or weak is Serie A. Well, let’s use the UEFA coefficient which is based upon the results of the clubs of a certain country in the 2 European competitions for the last 5 years. Italy stands 4th. So if we claim that Salah is competing in one of the top 5 leagues in Europe we won’t be exaggerating.

For the last 10 years, Roma has been Italy’s Arsenal. So if we consider Arsenal one of the top teams in England then the same applies to Roma.

Salah won’t be a Messi, that’s for sure, but if we rate him as one of the best 5 players in Africa I think that won’t be an overrating. 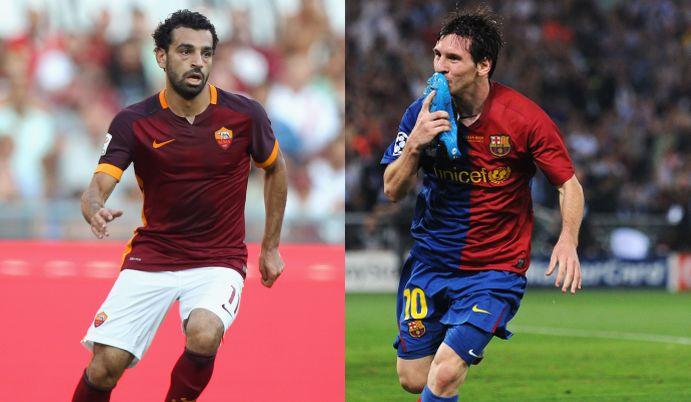 Can we compare Salah to Messi?

Over and above, at the age of 23 he hasn’t hit his peak yet. The guy is still up hill. But at this age he showed great character in 2 delicate situations. The first one was visiting Artemio Franchi and facing a crowd that is so furious and considering him a traitor. He dealt with the pressure, had a great game and scored a beautiful goal. The second, which is the harder one was when Luciano Spalletti was appointed as Roma. Rumors were all over the place that Spalletti is not convinced by Salah’s form and speculations were rising that he might leave to Milan in January. In a press conference in February I guess, Spalletti was using Salah as an example of dedication.

To sum it up, Mohamed Salah is the top scorer -despite being a winger- of one of the top clubs that competes in one of the top five leagues in Europe. Whether he would live up to the expectation or not, only time will tell.

A Big Day For Salah & Trezeguet !