If you care about your health and the health of our planet, you may be surprised to hear that investing in a bidet toilet seat is a positive step to take. But it’s true. Bidets not only help Mother Earth by decreasing the amount of toilet paper people use; bidets also help peoples’ health by providing a more hygienic way to clean up after using the restroom.

If you’re like most Americans, you hear the word “bidet” and you think of a contraption that French people hover over after using a regular toilet. But your mental picture is outdated. You’re actually thinking of a bidet from the 1600’s. The truth is bidets have changed by leaps and bounds since then. Most of today’s bidets serve as replacements for your regular toilet seat. The majority of them, like the TOTO S550e Washlet, have luxury features like heated seats, automatically opening and closing lids, night lights, warm air dryers, instantly heated water, and all sorts of variable pressure washes. Plus, you can easily install most bidets by yourself in about 20 minutes. No plumber required.

So now that you have a better image of modern bidets, let’s talk about their health benefits. On the most basic level, bidets are better at eliminating bacteria than toilet paper. If you think about it, if you were changing a baby’s diaper, and you accidentally got waste on your hands or arm, would you dab it with dry toilet paper? Obviously not. Chances are you’d wet the area, at the very least. Yet for some reason, when we make the leap to the restroom, Americans rely on dry paper for sanitizing their nether regions. This thinking is outdated, too! Leftover bacteria on our sensitive regions can cause health problems for men and women. For example, the majority of urinary tract infections in women are caused by E.coli bacteria. When used properly, a bidet can rinse that bacteria away. Men with left-behind bacteria can find themselves with a condition called bacterial prostatitis. Again, this condition can easily be avoided by washing the bacteria away with a bidet. And both men and women can help avoid colorectal problems by keeping a bidet-cleaned-posterior.

Besides being a boon to your health, bidets also offer a more comfortable bathroom alternative to many users. For example, a new mom who just gave birth and has pain down below will prefer a soothing warm water wash to rubbing abrasive toilet paper on that region. Similarly, a person who is suffering from hemorrhoids or constipation because of a medical issue can use the enema wash setting on a bidet and find relief. And then there’s the practicality of a bidet if you’ve injured your arm, shoulder or wrist and are otherwise incapable of wiping. A bidet allows you bathroom independence – by pressing one button you can clean up all on your own.

Bidets are Great for the Environment

Bidets also help the environment. In fact, every year in the United States, we use about 9.1 million trees to make toilet paper.  If we all converted to using a bidet, we would save significant amounts of trees, which is a big deal when you consider the fires that are ravaging our planet and destroying large swaths of forests. Bidets also reduce energy consumption and save water. That may sound counterintuitive since bidets use water as part of the cleaning process, but the amount of water actually used is minimal when you contrast it with the 255 million gallons of water required PER DAY to manufacture toilet paper. Plus, if you want extra green points, you could always purchase an eco-friendly Brondell Swash 1400 bidet that uses less electricity.

So think about buying a bidet today. It helps the planet and your health! 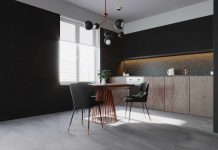 The 10 Tips for choosing your Kitchen Tiles 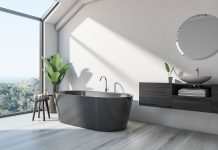 7 Changes to Make to Your Bathroom You’ll Love 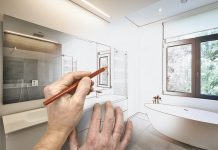 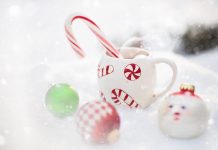 Get Your Home Ready For Christmas 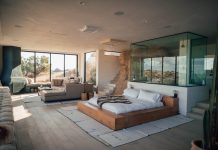 Transform Your Home With Broken-Plan Living 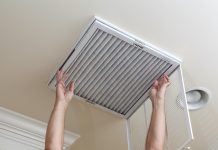 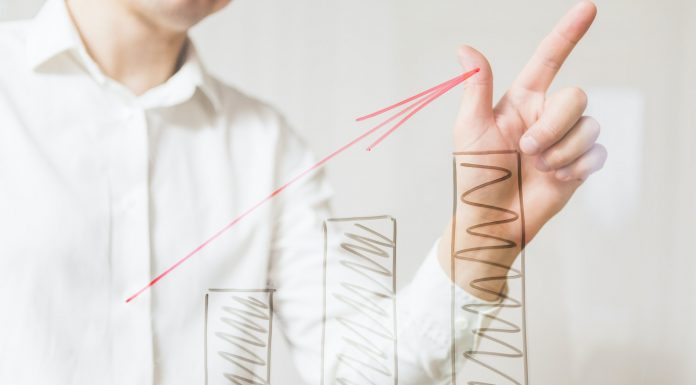 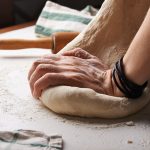 MUSIC
These riffs are perfect for even beginner guitarists. So, you don’t need to have tons of experience under your belt to play them. 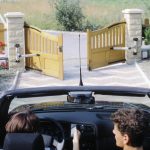 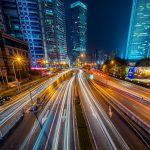