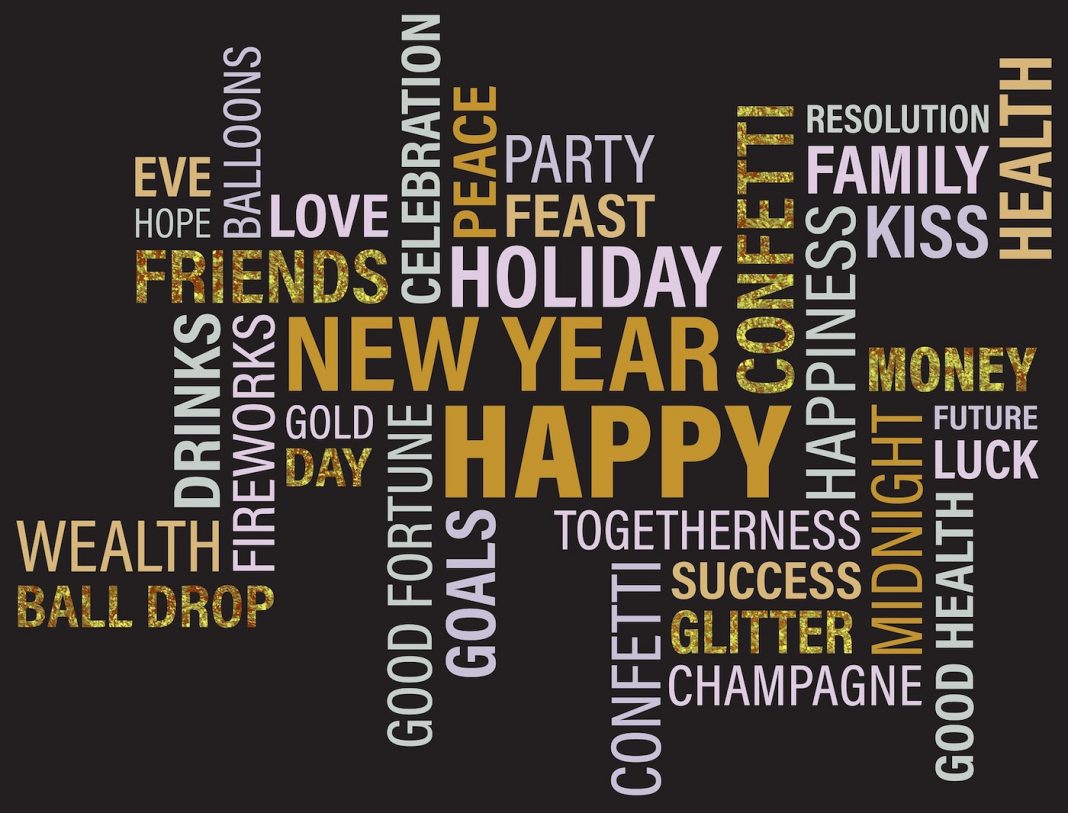 Like every special occasion, New Year’s Eve always brings us a stream of comical incidents that we’ve grown accustomed to watching (and mocking) each year. 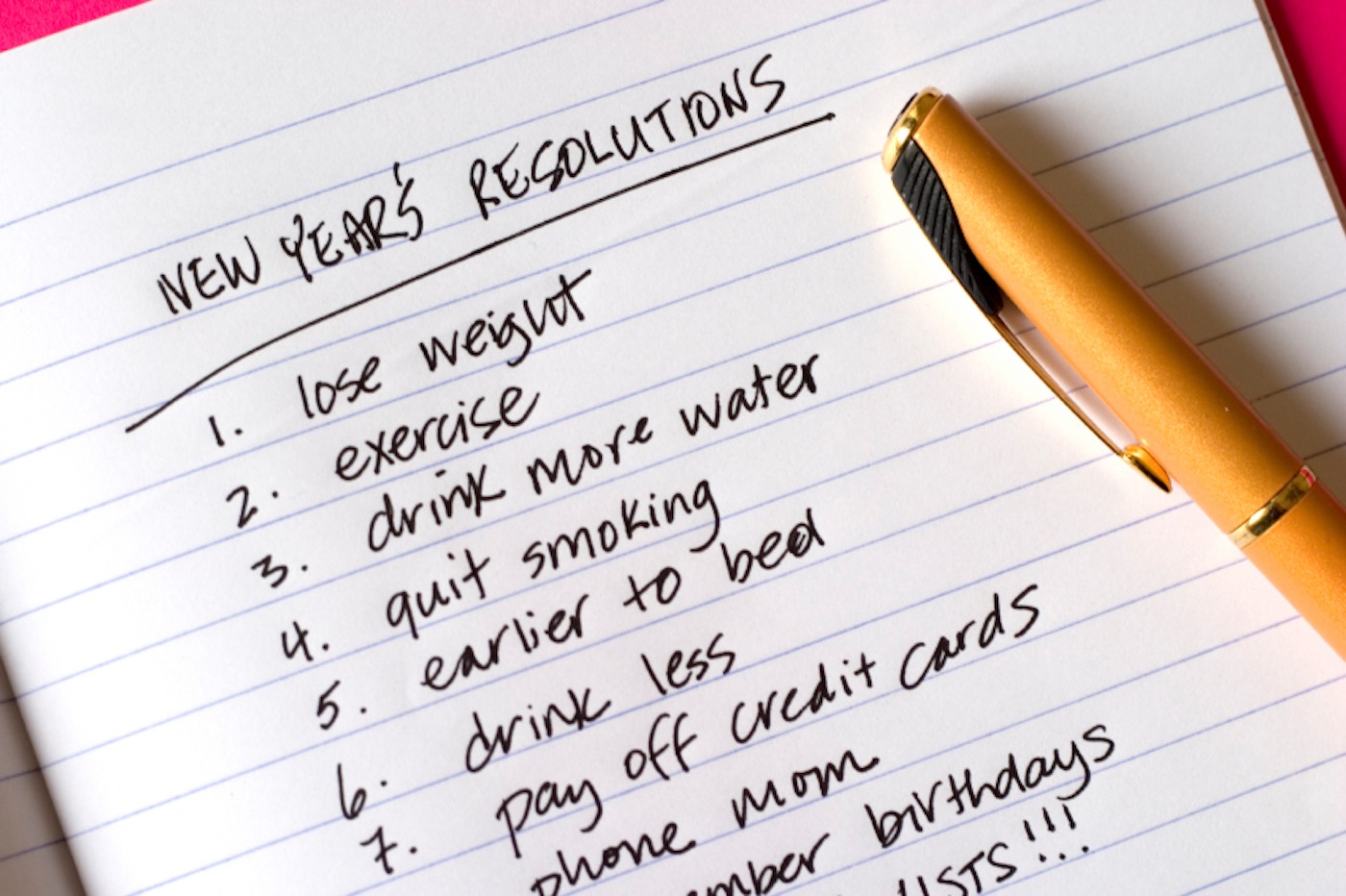 For your viewing pleasure, here’s what to expect when the clock strikes midnight (and the next day) –don’t forget the popcorn! 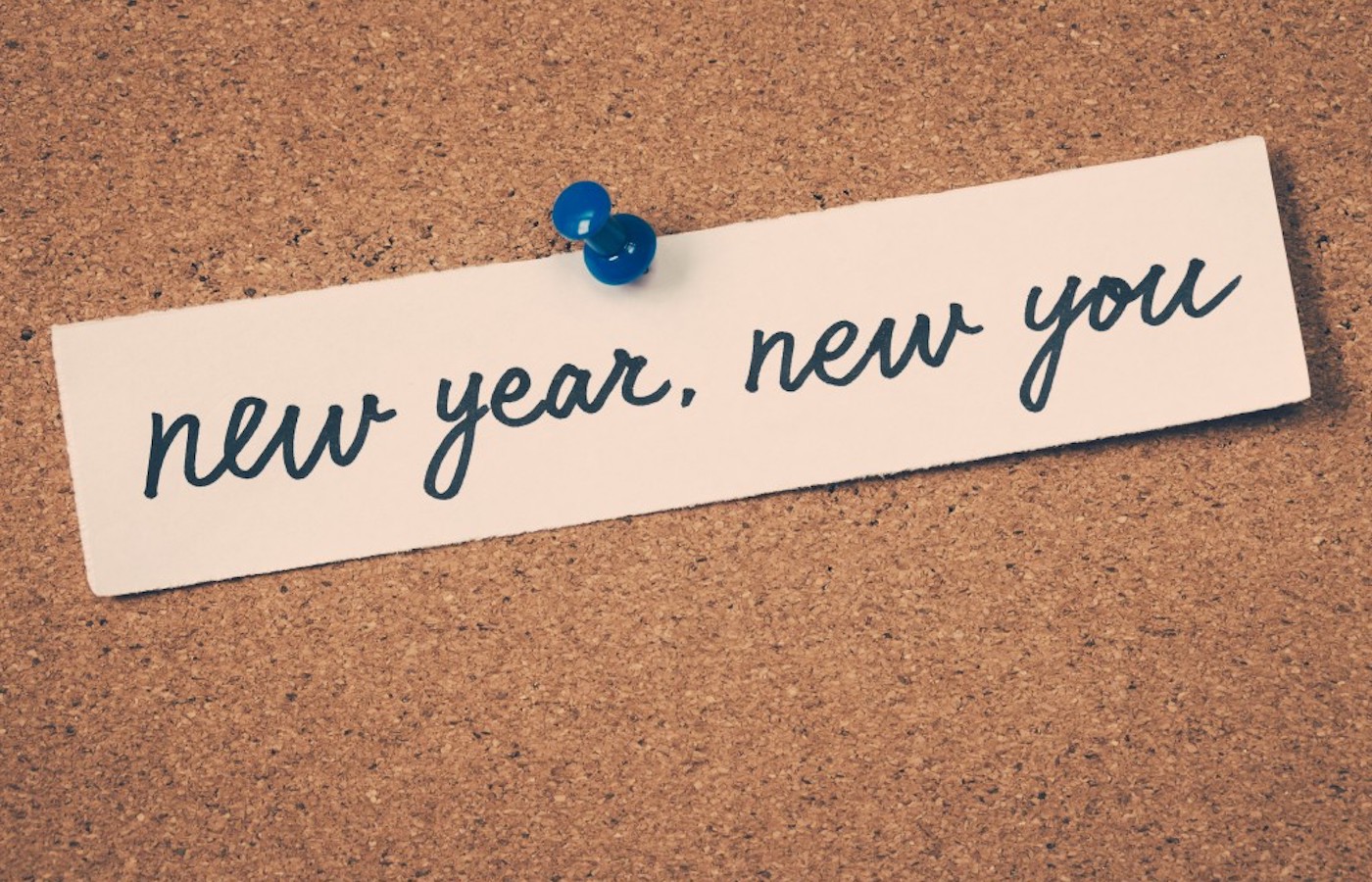 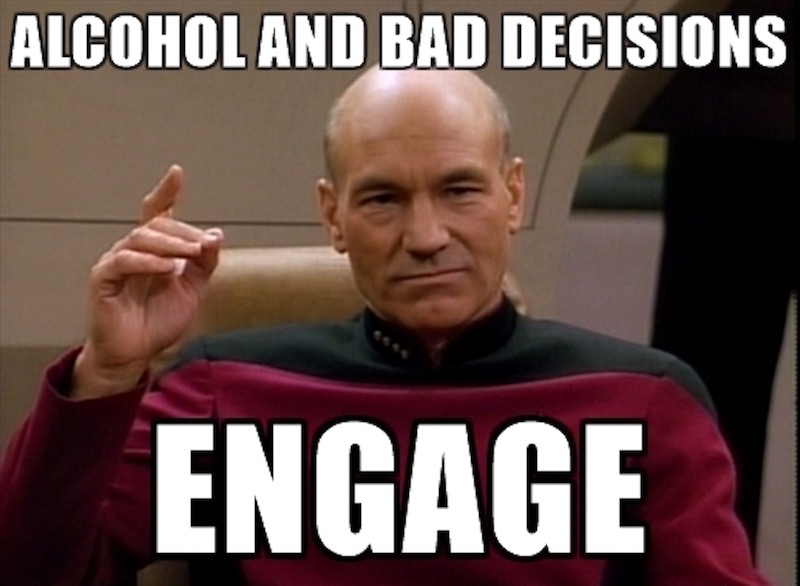 For some reason, there’s a significant number of people who enjoy beginning the new year by making some bad decisions. After a night of extreme partying and a drunken countdown, you can expect to see them wandering the streets at the early hours of the morning in disarray –usually looking for shawerma. 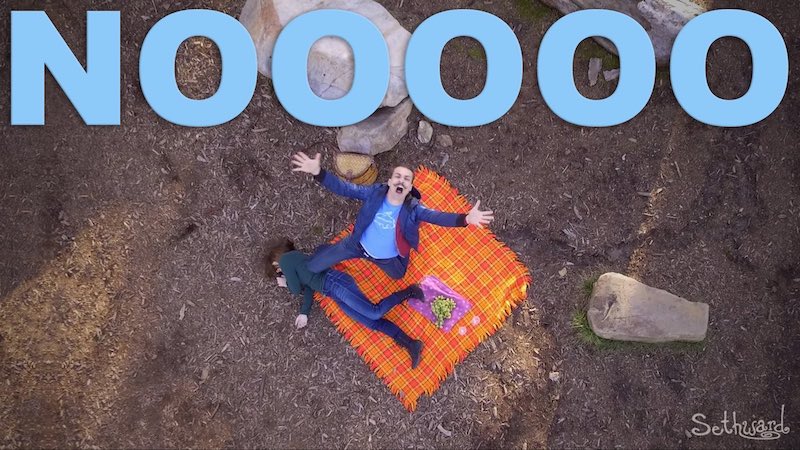 New Year’s Eve adds so much societal pressure on a person. Everyone needs to be doing something. While most of the people on Instagram seem like they’re having the time of their lives, there are others who keep juggling their plans until they realize it’s almost midnight. Better luck next year, buddy. 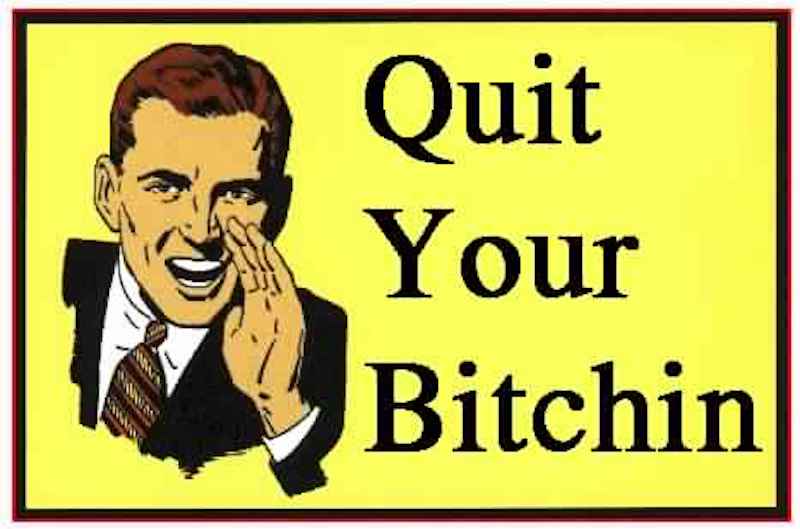 There’s always that one overly dramatic friend who always ends the year by recapping how horribly it went for them. They do it every single year, to the extent that we wonder if they’ve ever had a good day. Your new year’s resolution should be to dump that friend. 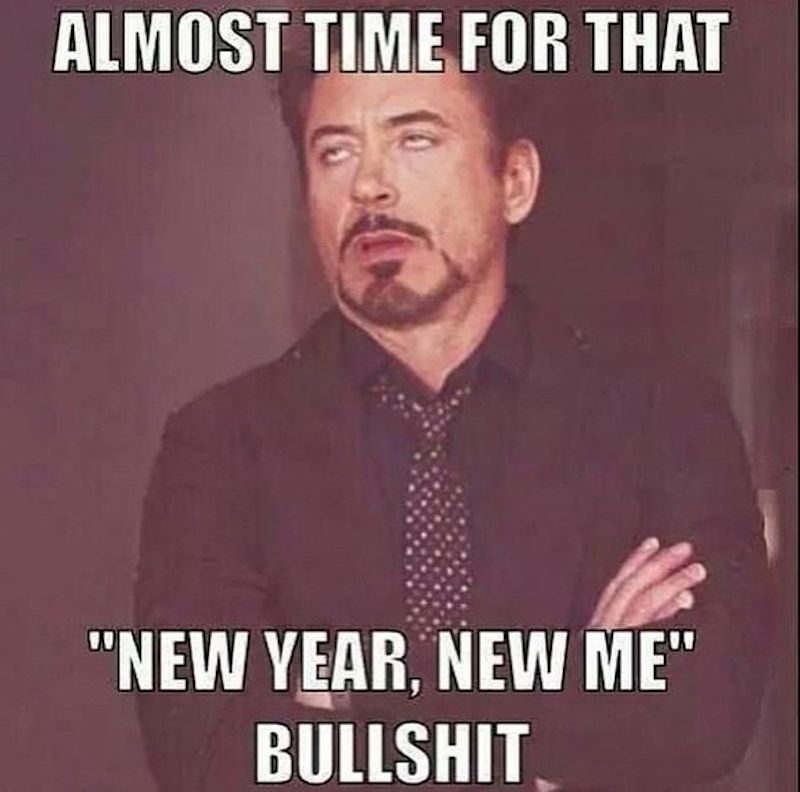 Speaking of resolutions, when a person’s list of new year’s resolutions includes things like losing 10 kilograms, cutting out sugar and dairy, reading every day and finishing an MBA, they might as well add things like ending world hunger and resolving the Palestinian conflict, because that’s some gutsy dreaming. 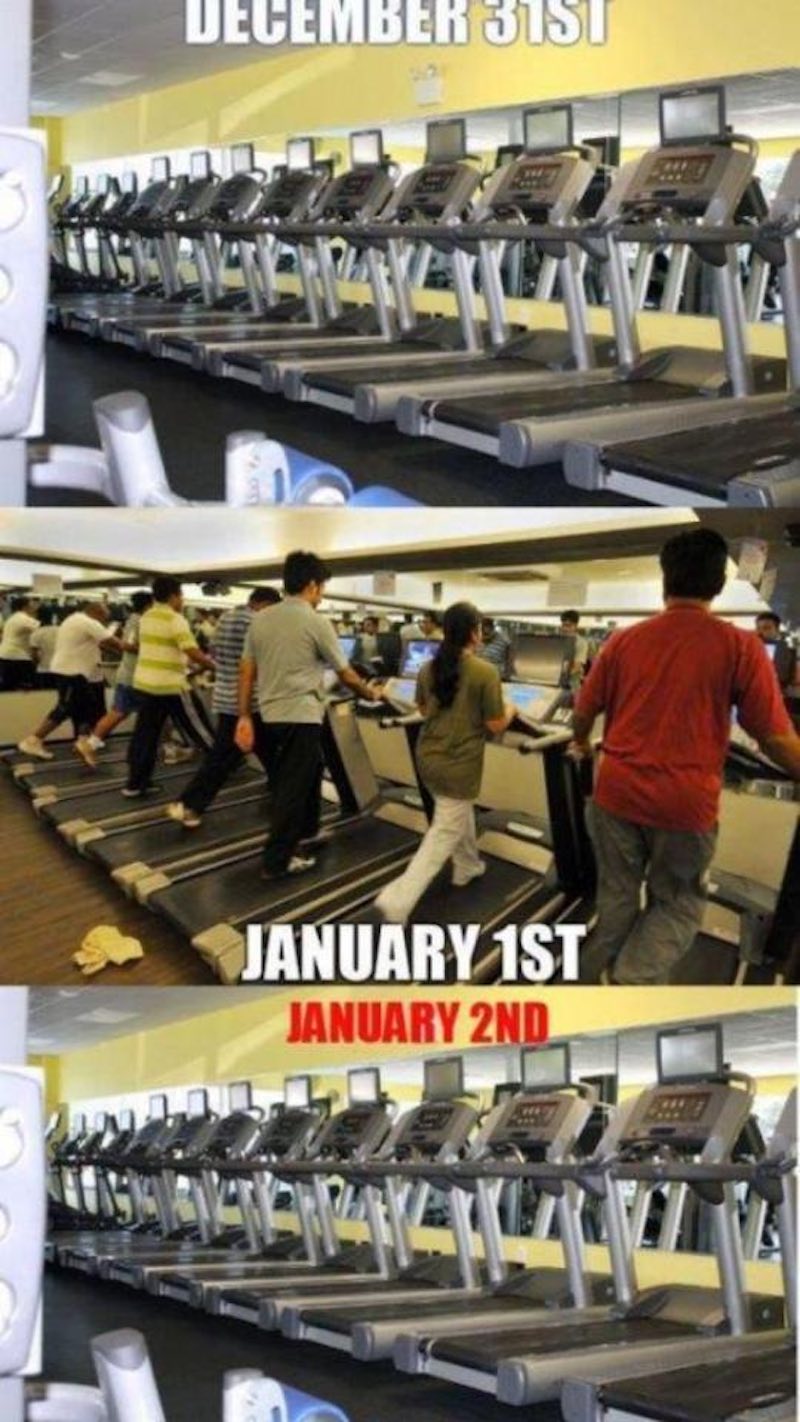 Here’s how gyms make money: 90 percent of their business takes place on January 1st. Tens of people swarm in, new year’s resolutions in hand (see point #4), and they sign up for an entire year’s membership. By the end of the week, attendance is cut in half –but too late, the money’s already been paid! 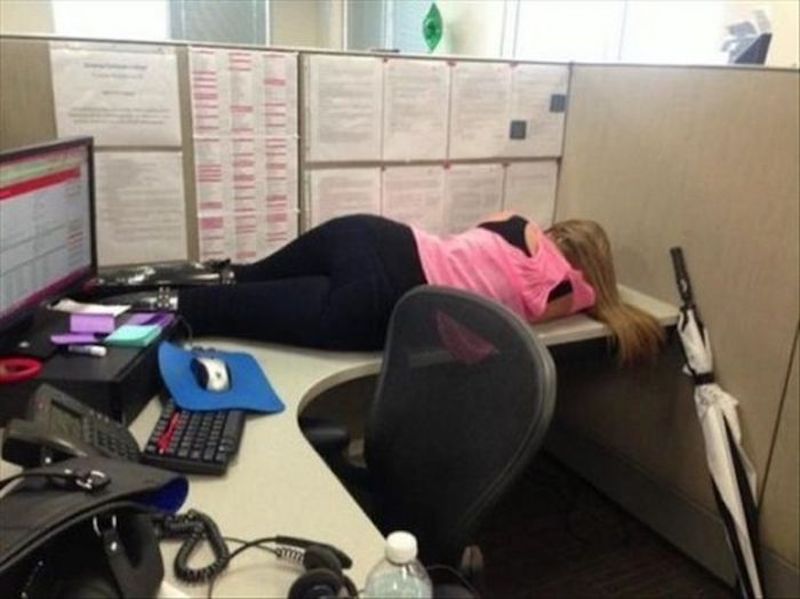 There are always some poor souls who have to go to work on January 1st. Usually, these are just slowpokes who weren’t able to snatch a vacation day before their colleagues. The result? An office that looks like a scene from The Walking Dead.

Happy New Year from ELMENS Team anyways, See you in 2018!

Do you have any more to add? Leave in the comment section below….

Things to Consider When Choosing a Pre-Workout Supplement

How to Maintain an Effective Workout Lifestyle in the Corporate Space

Top Tips For Your Recruitment Firm Before The New Year

Enough with the same boring workout – try a circuit HIIT workout for your next gym session!

What to Do After Work Out? 5 Proven Tips to Speed Recovery After Exercise