Countless individuals struggle with self-image issues to varying degrees. In some cases, these issues are tied to physical appearance. Other times, they stem from emotional problems and hurt feelings. However, regardless of why self-image issues have reared their head, it’s in your best interest to address them in a timely manner – and understanding their root cause(s) is crucial to treating them. Anyone looking to identify the culprit(s) behind their self-image issues would do well to consider the following options. It isn’t hard to see why so many of us feel unaccomplished at various stages of our lives. Living in a society that celebrates overwork and perpetually pushing oneself to the limits has left countless individuals with a warped view of what an accomplished life looks like. It’s also made many of us feel as if we’re in constant competition with our peers. For example, if we aren’t in a specific place professionally, financially or romantically by a certain age, we’re liable to feel as if we’ve squandered our potential or missed the boat for personal success.

When grappling with feelings like these, it’s imperative that you avoid comparing yourself to others. Everyone’s circumstances are different, and the people to whom you’re comparing yourself may have had advantages that were unavailable to you. Furthermore, despite society telling us to “make our own luck,” luck does play a vital role in certain people’s success, and the people whose success you envy may have simply been in the right place at the right time. So, while there’s certainly nothing wrong with setting personal goals, you should avoid using other people’s success as the baseline for your own.

There are a variety of reasons for which people feel unattractive. From being unhappy with your weight to feeling frustration over perceived physical imperfections, it’s all-too-easy to fall into the trap of obsessing over appearance. After all, we live in a society that frequently emphasizes physical appearance over personality or capability. As a result, people who are unsatisfied with their appearance often view perceived imperfections as an indictment on their overall worth.

Regardless of how pleased you are with your appearance, it’s important to realize that it does not form the basis for who you are or what you’re capable of. So, if you’ve found yourself obsessing over appearance-related matters, it’s strongly recommended that you find someone to talk to – preferably a therapist who has ample experience treating self-image issues. The right therapist will help you become more comfortable in your own skin and appreciate how attractive you trulyare.

Your therapist may even recommend getting involved in charitable causes, like giving blood. If you’re new to blood donation, it may be in your best interest to study up on the different types of blood in advance of donating.

Because of confidence issues, many of us have trouble saying no. This often leads to people treating us like doormats, which, in turn, diminishes our confidence even further. So, if you feel perpetually taken advantage of by friends, family members or employers, it’s in your best interest to break the cycle and become comfortable with setting boundaries.

For example, if friends regularly impose upon you for favors you don’t feel like doing, start telling them no. Similarly, if you’re being overloaded with work by bosses and/or coworkers, start setting professional boundaries. While earning one’s livelihood is certainly important, doing so shouldn’t come at the expense of your confidence or mental health.

If you’re unaccustomed to refusing requests, the prospect of saying no to anyone in your life is liable to fill you with dread. However, the more boundaries you set, the easier telling people no is likely to become. Additionally, if you’re afraid of losing friends or drawing the ire of others, just remember that anyone who would admonish you for setting boundaries is probably someone you don’t need in your life. 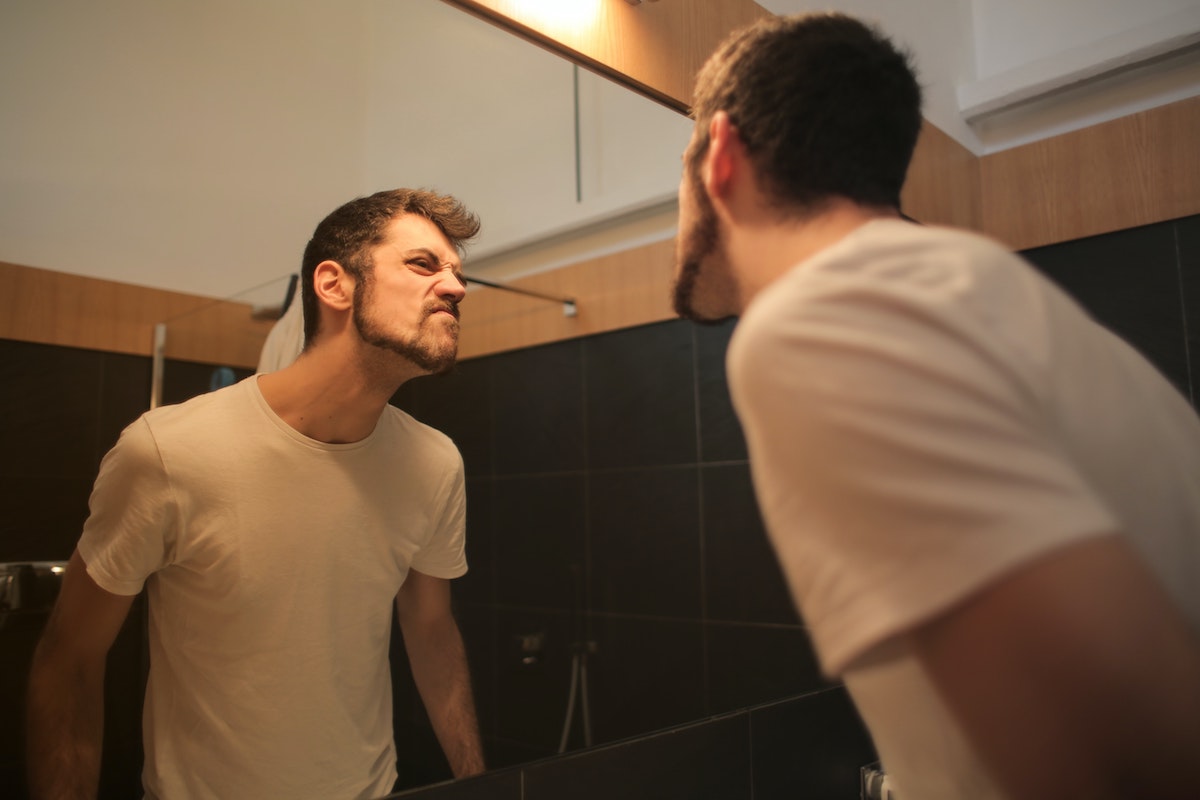 No one relishes contending with self-image issues. In fact, depending on the severity of such issues, every aspect of your life may be impacted. Even if you consider the self-image issues you’re currently facing to be relatively minor, failure to properly address them stands to make the problem considerably more serious. Fortunately, getting a handle on self-image issues doesn’t have to be a fruitless battle. In the fight against self-image problems, a solid understanding of potential root causes can give you a huge leg up in your treatment.

The Signs That Your Elderly Loved One Needs Additional Support

5 Ways To Take The Stress Out Of Travel