Fraud landscape is gaining grounds so security requirements are quickly evolving to demand a rigorous approach to authentication. Biometric authentication is not just a buzzword being used but is a milestone achieved in this regard. In 2016, the biometric market in the United States reached $3.52 billion U.S Dollars and is expected to grow significantly in the coming decade.

Traditional methods of authentication, for instance, username and password, SMS-based two-factor authentication have fallen out of the box due to various security vulnerabilities. Face recognition technology is a more sophisticated and robust authentication system to mitigate the potential of these vulnerabilities including identity theft and online fraud. Most of the people may believe that it is jeopardizing personal privacy even then the reality remains eminent that it brings many benefits to daily lives, as in:

Biometric authentication has many many applications as it is a security process that relies on the unique biological characteristics of an individual to verify that he is who he says he is. Biometric authentication technology is a comparison of a biometric data capture to stored, confirmed authentic data in a database. The biometric technology comprises many different types, including but not limited to these: 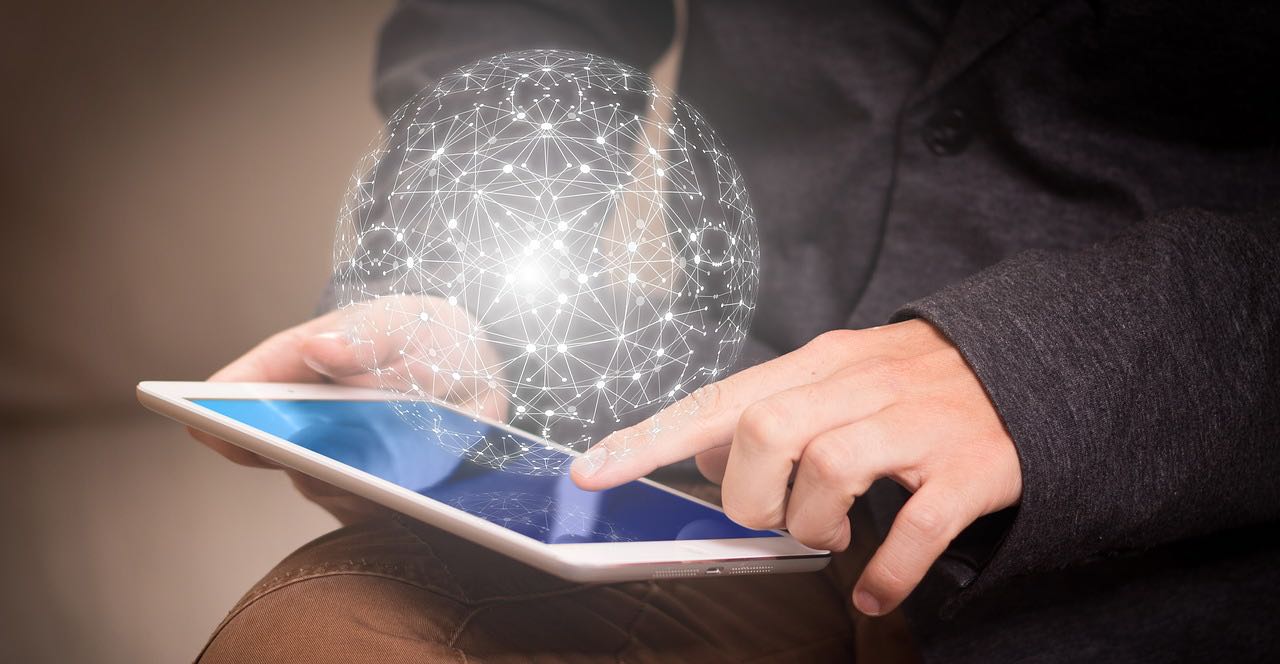 As biometric authentication has great potential, its burgeoning use in the travel and aviation industry is natural. American Airlines uses facial recognition technology to board international flights from Dallas / Fort Worth International Airport (DFW).

“Instead of going through multiple rounds of checks, passengers simply present their passports, boarding passes and having to look at the camera nearby to get the confirmation process. The same process is repeated several times before the passenger finally gets on the plane.”

Financial institutions opt for biometric verification to protect their customers as well as identity theft, bank robbery, credit card fraud and many other digital scams.

The same process is repeated many  times before the passenger finally enters the plane.”

Financial institutions are choosing biometric verification to protect their customers as well as themselves from identity theft, account takeovers (ATO), credit card fraud and many other digital scams. According to recent news, facial recognition technology is rolling out at ATMs. 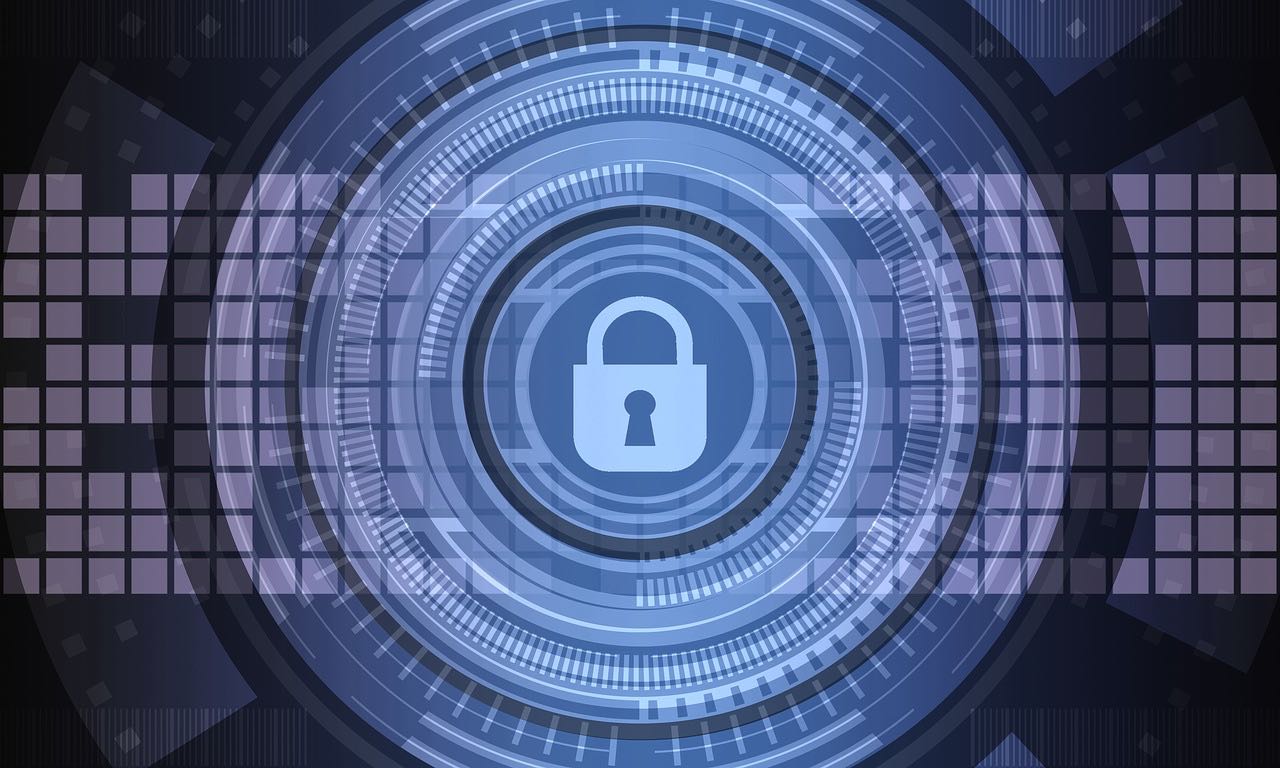 At Tokyo, Seven banks partnered with NEC, to replace existing ATMs with new ones that incorporate biometric authentication technologies and QR code reader. Seven Bank Ltd has developed Japan’s first ATM that uses facial recognition technology to identify users and does away with the need for cards.