Retro gaming is experiencing a huge surge in popularity, and it’s easy to see why. As Inverse highlights, retro gaming brings with it a sense of warmth and nostalgia that is so sorely needed in the impersonal modern consumerist world. The challenge for game developers is creating games that hit that retro demand while still being new products – and it’s why so many remastered and reforged game versions have come about in recent years, from Diablo II to Baldur’s Gate. However, some game companies are taking the brave route – harnessing their retro worlds and then bringing them to the fore. 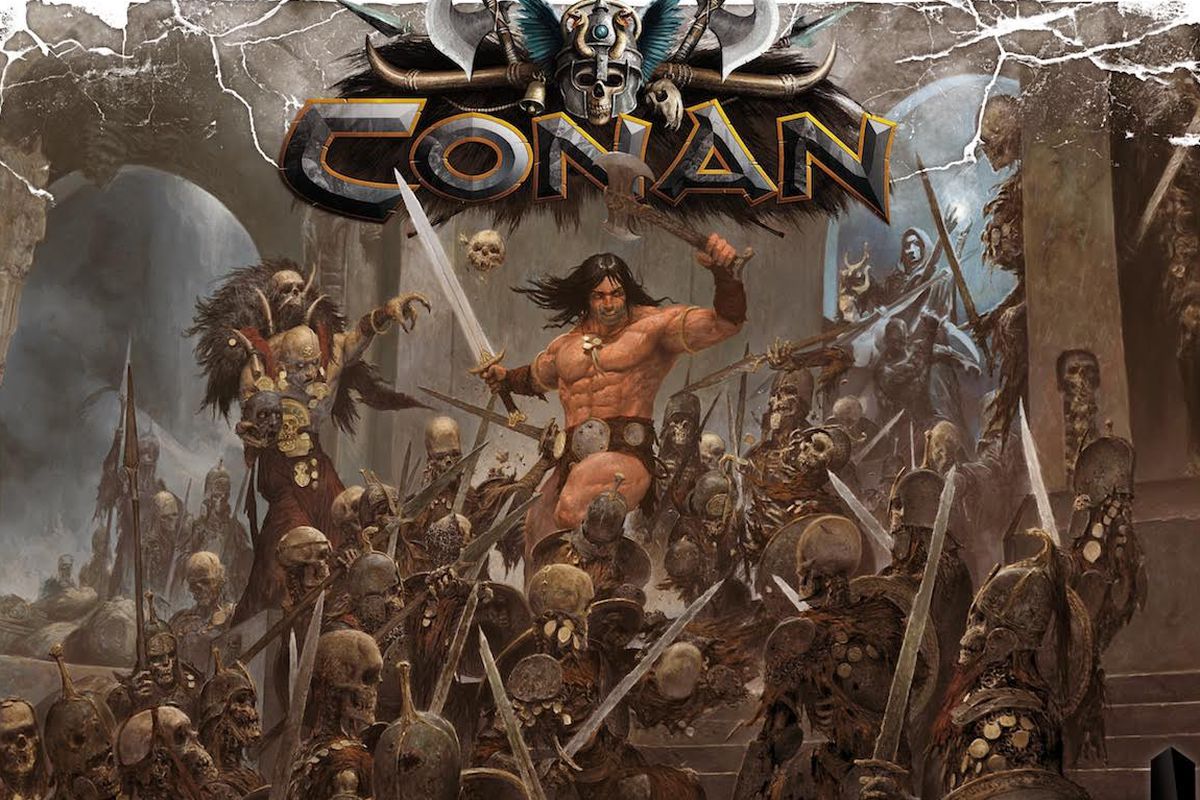 One of the oldest video gaming and fantasy franchises around, the dark and brutal world of Conan was most famously encapsulated by Arnie’s big screen adaptations of the 80s. Of course, Conan has a much longer history in comic books and video games, and its first video game adaptation was released for the Commodore in 1984. Conan has continued to receive video game adaptations since, and a fanatical community has grown around it. The developers are well aware of this, and have consistently produced games that meet the brutal and unforgiving ethos of the Conan world. With a new game in the pipeline, according to IGN, following the entire IP acquisition of Conan by dev Funcom, it’s a bright future. Another long-running franchise in the video gaming world, Final Fantasy has been going since 1987. Today, it boasts one of the most widely played games in the world, MMORPG FFXIV – which, as PC Gamer notes, fought its way back from total disaster to become a challenger to established titans such as the World of Warcraft. The key to Final Fantasy’s success has always been in its adherence to beloved tropes. Each game is packed with callbacks and favored characters and creatures. Indeed, the biggest mistake made by the most recent title, FFXV, was its shedding of the series’ warmth and character. Nodding to the retro will always be the way forward with FF games. Sonic personified the childhoods of many kids, an incredible character with a great supporting cast that had truly groundbreaking gameplay. Sonic has remained hugely popular ever since its first release in 1991. Indeed, Sonic has become a multimedia phenomenon, with movies in the cinemas and TV shows. The series is set to receive its latest adaptation, via Sonic Frontiers, an open-world game akin to the likes of Skyrim, at some point in 2022. This shows the enduring appeal of Sonic, but also the fact that the quality of the character will be able to perform and provide a great gameplay experience even in modern environments.

Retro gaming is a great pastime – it provides a window into a more simple time, and the games involved are often so well designed that simply replicating their designs for the modern day will work brilliantly. New graphics and quality of design may change the formula, but these games remain precious due to their long-term impact.

How Are Environment Games Created and What Is Their Purpose?

What Hurts More, Paintball or Airsoft?