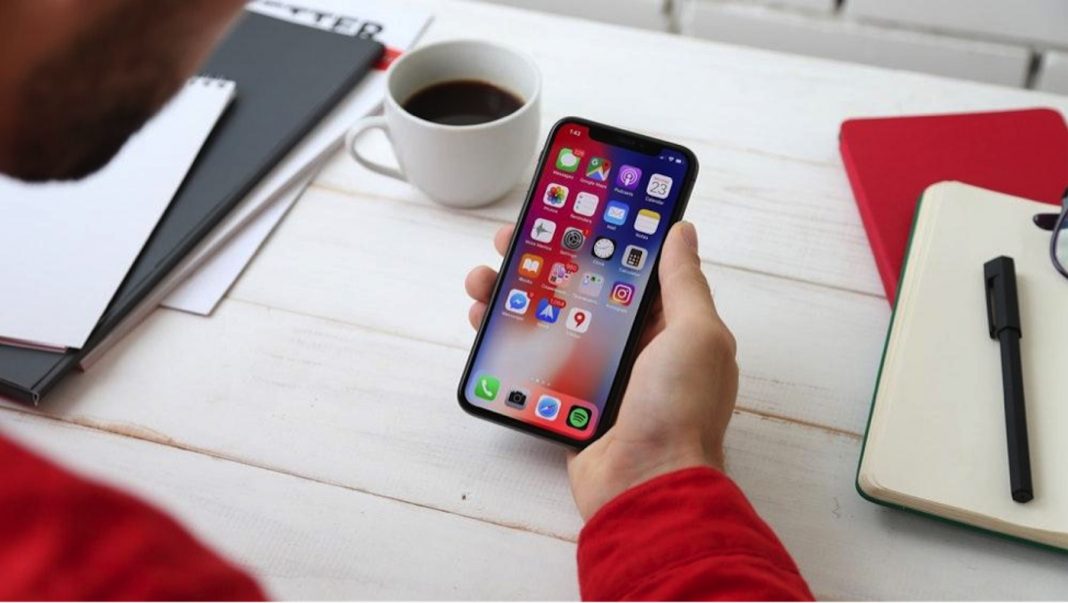 From mobile telephony to cellular M2M and the Internet of Things (IoT), eSIM (or virtual SIM) technology adoption is growing fast. According to Straits Research, the eSIM market size is projected to reach USD 17.5 Billion by 2030 (vs. USD 7.3 billion in 2021) with an expected compound annual growth rate of 11.5% and 10.1% in the United States and Europe, respectively.

Apple recently announced that the eSIM will replace the traditional physical SIM card in its latest iPhone 14 in the US. This is creating both excitement and concern amongst consumers. International travelers, in particular, are worried that they will remain locked in with their national carrier when travelling abroad. This is instead of being able to replace their SIM with local SIM cards to avoid high roaming costs.

“People are yet to realize that the eSIM is giving the consumer the freedom of choice. It will allow them to switch carriers instantly or use different local data plans on a single mobile device,” argues Jacques Bonifay, CEO of Transatel and Ubigi, a company featured by Apple in its list of global cellular data service providers that already support the eSIM standard. 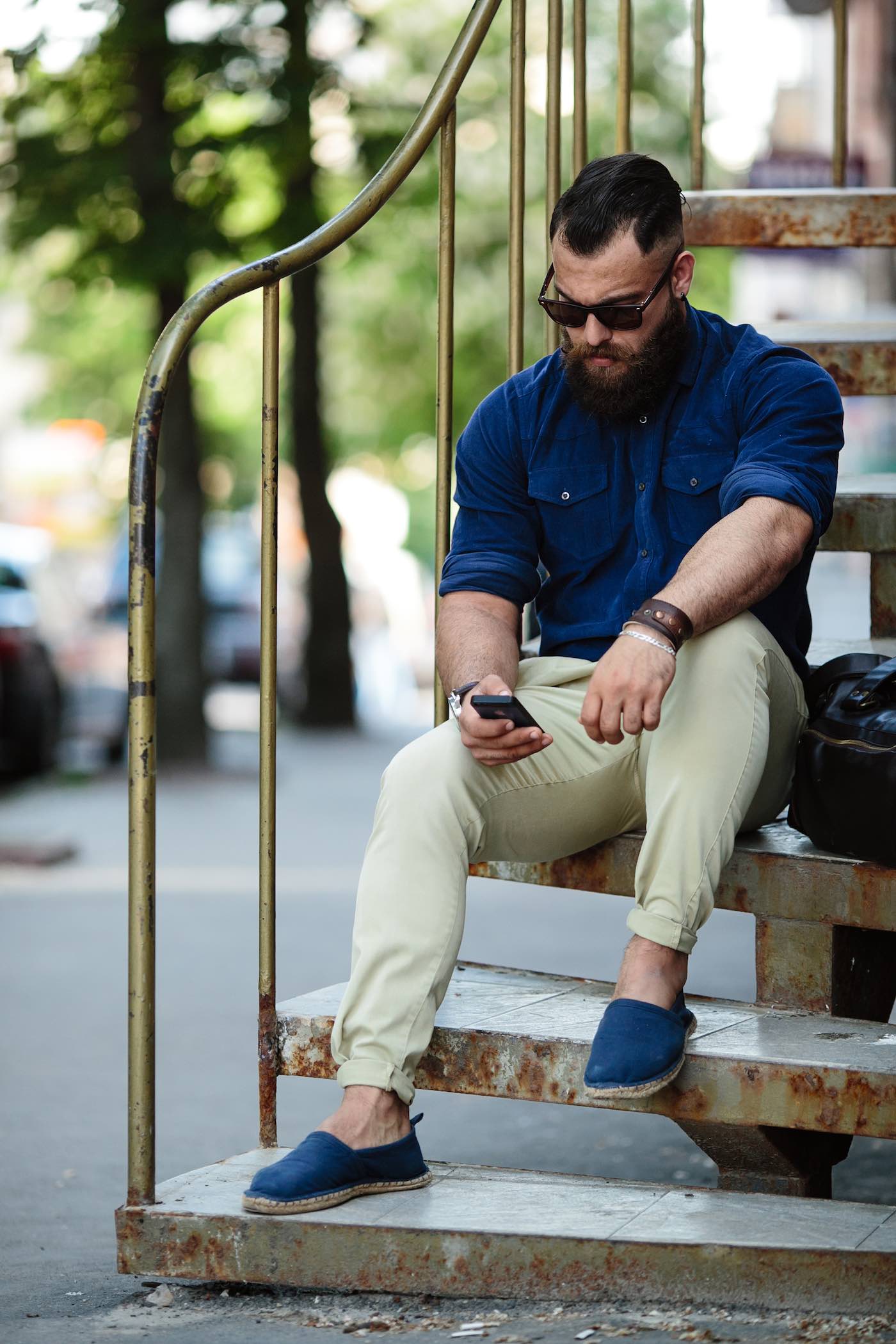 Unlike a physical SIM, the eSIM offers significant convenience and flexibility to consumers and enterprises by allowing users to digitally add and activate mobile data plans from multiple network operators without changing the SIM. This innovation has already proven to be extremely useful to early adopter travelers who no longer need to deal with the hassle of buying local SIM cards when arriving in a new country or relying on using unsecured public Wi-Fi connections abroad.

“With a worldwide eSIM pre-paid data plan, travelers can securely connect to the internet on their mobile phone, tablet or PC and use all of their apps as soon as they land while avoiding prohibitive roaming charges. As the pioneers of eSIM technology, we are excited to see this standard becoming the new norm and look forward to continuing to develop innovative eSIM-based applications for consumers, as well as enterprises, distributed workforces and to enable the use of IoT,” adds Bonifay, who was one of the very first service providers to introduce the eSIM to the market in 2017.

According to Ubigi’s 2022 travel trends study, which looks at its international subscriber’s mobile data consumption, Americans have ranked ahead of other markets on eSIM adoption for the second year in a row. The USA is Ubigi’s primary market having the company’s highest number of customers and volume of data, both at home and abroad.

Ubigi’s global data connectivity services will be presented by Transatel at Mobile World Congress which takes place in Las Vegas from the 28th to the 30th of September 2022.