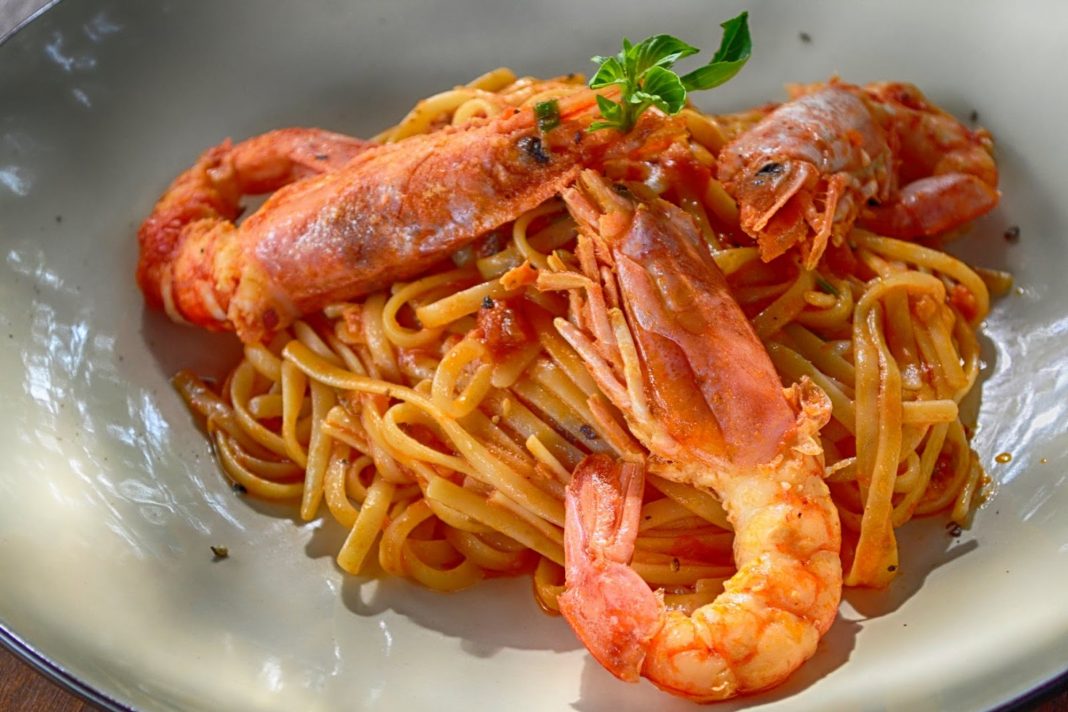 Firstly, let’s get this out of the way – it’s pronounced ‘bo-Kah-TEE-nee’, and it is a type of pasta that is long in shape and has a narrow tube-like figure that almost looks like the hollow version of spaghetti. Generally speaking, traditionally bucatini is a pasta produced and served in Rome, but the name originates from the Italian word ‘buco’, which means ‘hole’. Bucatini is also otherwise known as ‘perciatelli’. It is best suited to be made with tomato, meat, and other seafood. You can now buy Italian pasta online – especially buy bucatini pasta or buy tagliatelle pasta online.

Most times, due to its shape and structure, bucatini is mistaken for spaghetti. However, speaking of their differences – the two are actually of different sizes, and bucatini has a hole in between whereas spaghetti doesn’t. Bucatini is also thicker than spaghetti, as it makes room for its hollow inside. In comparison to spaghetti, Bucatini has a much more interesting texture, and it soaks up all the sauces. 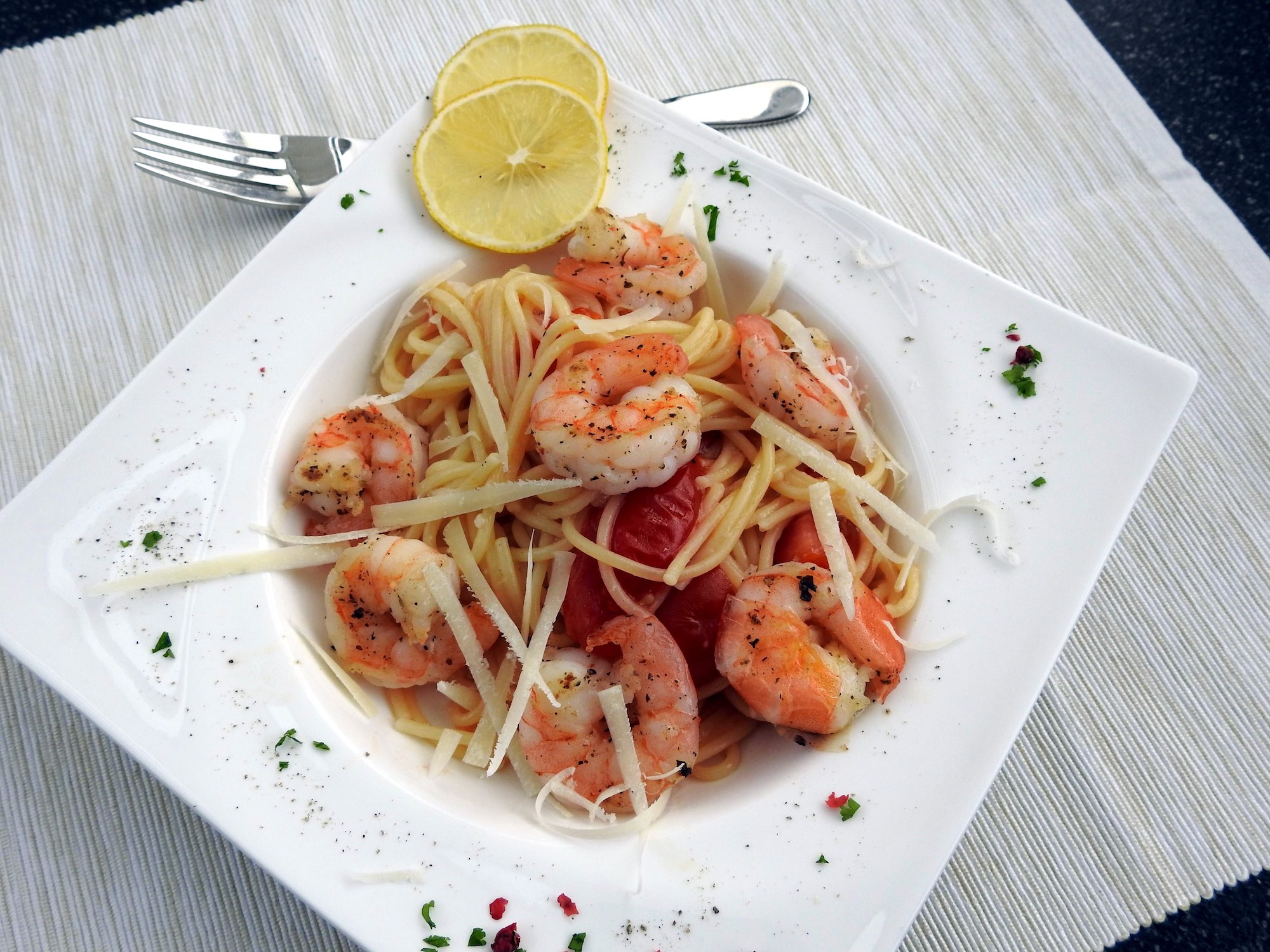 Bucatini is majorly made from durum wheat flour but as more and more people are opting for healthier options when it comes to eating on a daily basis – they go for gluten-free corn or rice versions that are now more commonly found.

How to Make Bucatini Pasta with Garlic Shrimp

Here are the Ingredients for the Bucatini Pasta with Garlic Shrimp:

Directions for making the recipe:

You have the crispy crunch of the garlic mixed with the yummy goodness of textured bucatini soaked up in the tomato sauce. Apart from that, you may also toast a seasoned bread with fresh butter and basil leaves and served this on the side with the pasta dish. This makes a great recipe for a light night and a comfy dinner on rainy days. You can serve this dish at a wedding as well, and most guests will truly enjoy this after a hard night’s dancing.

Exquisite Italian Dishes In Abu Dhabi That You Must Indulge In

Why You Should Be Including Seafood in Your Diet

Add a Kick of Flavor With Szechuan Cooking Techniques