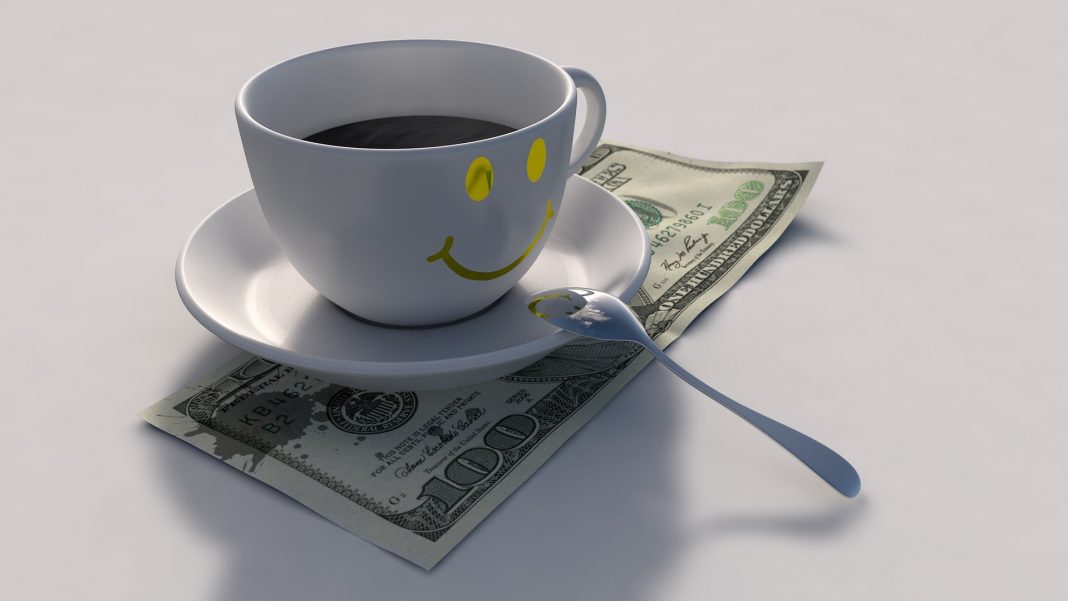 We all forget to take our daily vitamins and supplements. But what we never forget is our daily cup of coffee. In fact, we don’t kick-start our before drinking a cup of coffee (at least).

So why not take advantage of this habit and add a teaspoon containing a healthy dose of vitamins and antioxidants to the benefits to the daily dose of caffeine in the morning.

Try adding one of these six additions to your coffee, and notice the awesome new benefits including but not limited to improving the mood, energy, protecting the heart and even improving your sexual life.

Remember to brew with fresh, whole bean coffee for a great tasting cup every time!

Here are 6 useful additions that will make your coffee healthier: 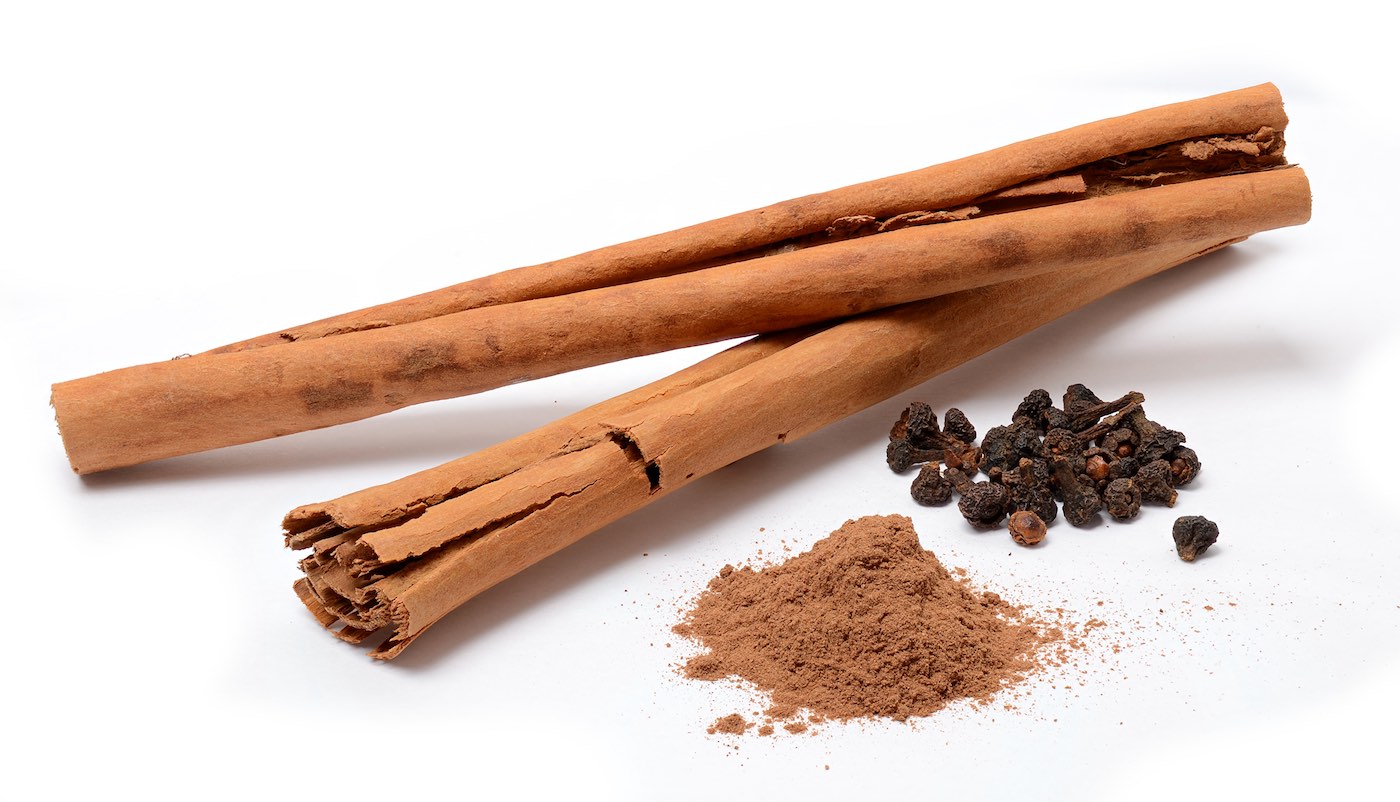 Sprinkle cinnamon to improve your heart health. Cinnamon spray provides you with a powerful and delicious dose of antioxidants. Cinnamon has been used for thousands of years as a spice and as a medicine. Cinnamon is rich in protective compounds and is one of the spices that have the highest antioxidant activity between spices.

A study in mice found that cinnamon may provide extra protection for the heart and brain. Another study of human cells indicates that cinnamon can reduce the risk of cancer and enhance the immune system. 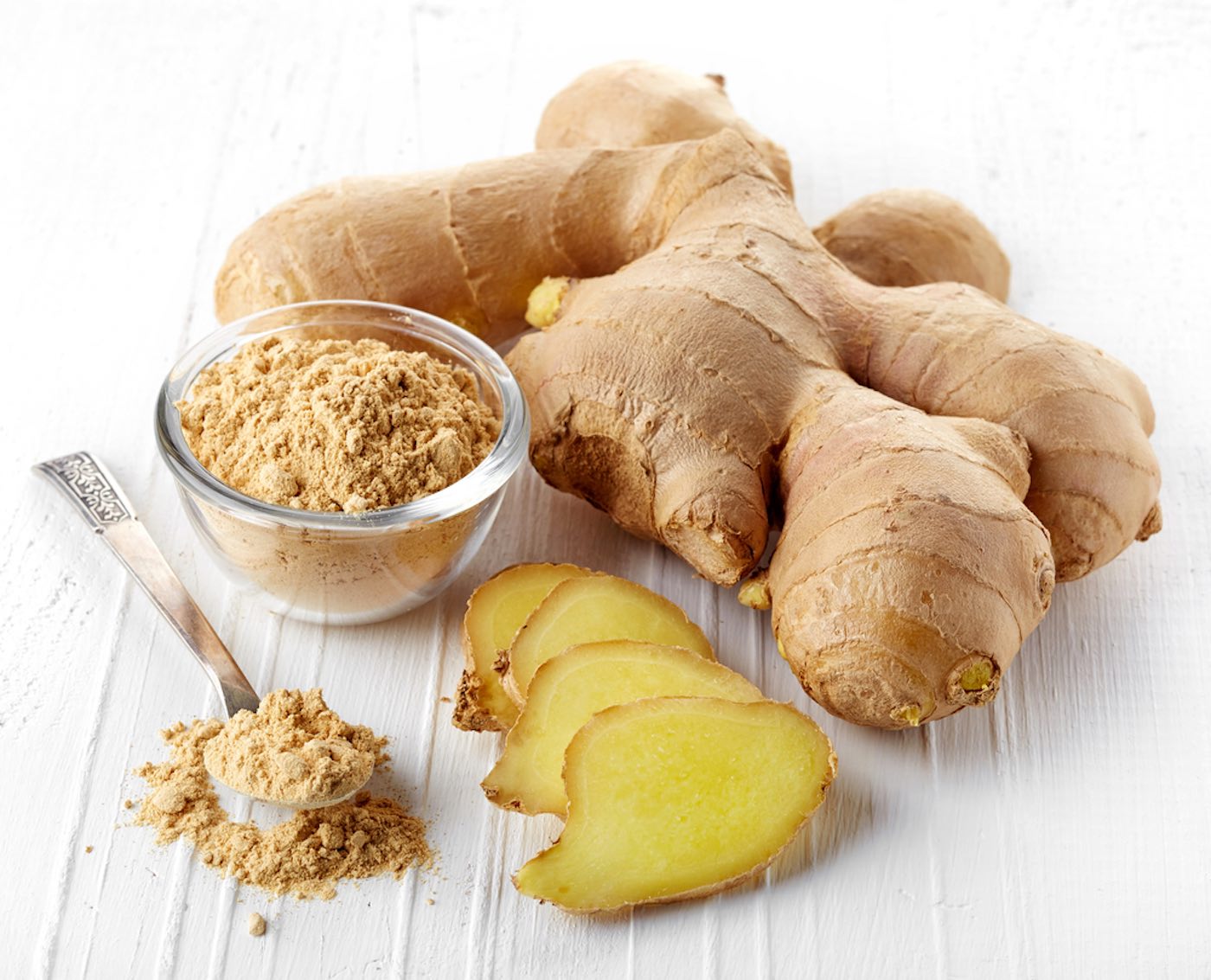 Strengthening the health shield using mushrooms. A coffee filled with mushrooms may have some sudden benefits to your health. The fungus has multiple properties and is anti-viral, anti-inflammatory, immune-boosting and rich in antioxidants.

One study conducted in mice indicated that fungi have anti-cancer properties. Other studies in mice have suggested that fungus may prevent liver disease. May also help digestion due to strong probiotics incorporation. 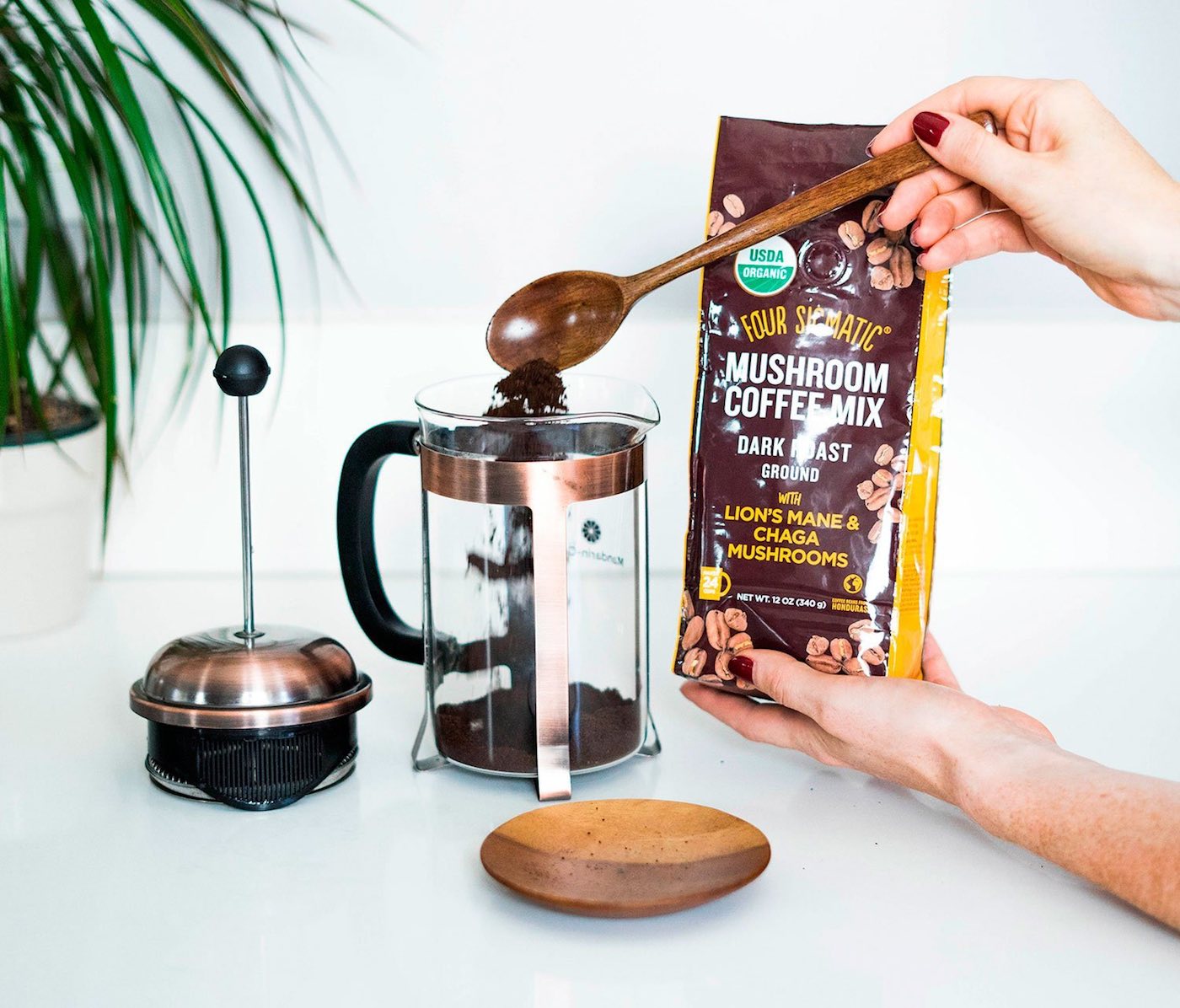 Try one of those mushroom coffee mixes and tell us that drinking mushrooms is useful for your body, as it is full of useful nutrients and contains only about half the amount of caffeine, thus overcoming the problems of tremors and stomach problems that most people get after drinking regular coffee. You can buy your own mushroom powders and buy the packaged mushroom coffee comfortably and conveniently 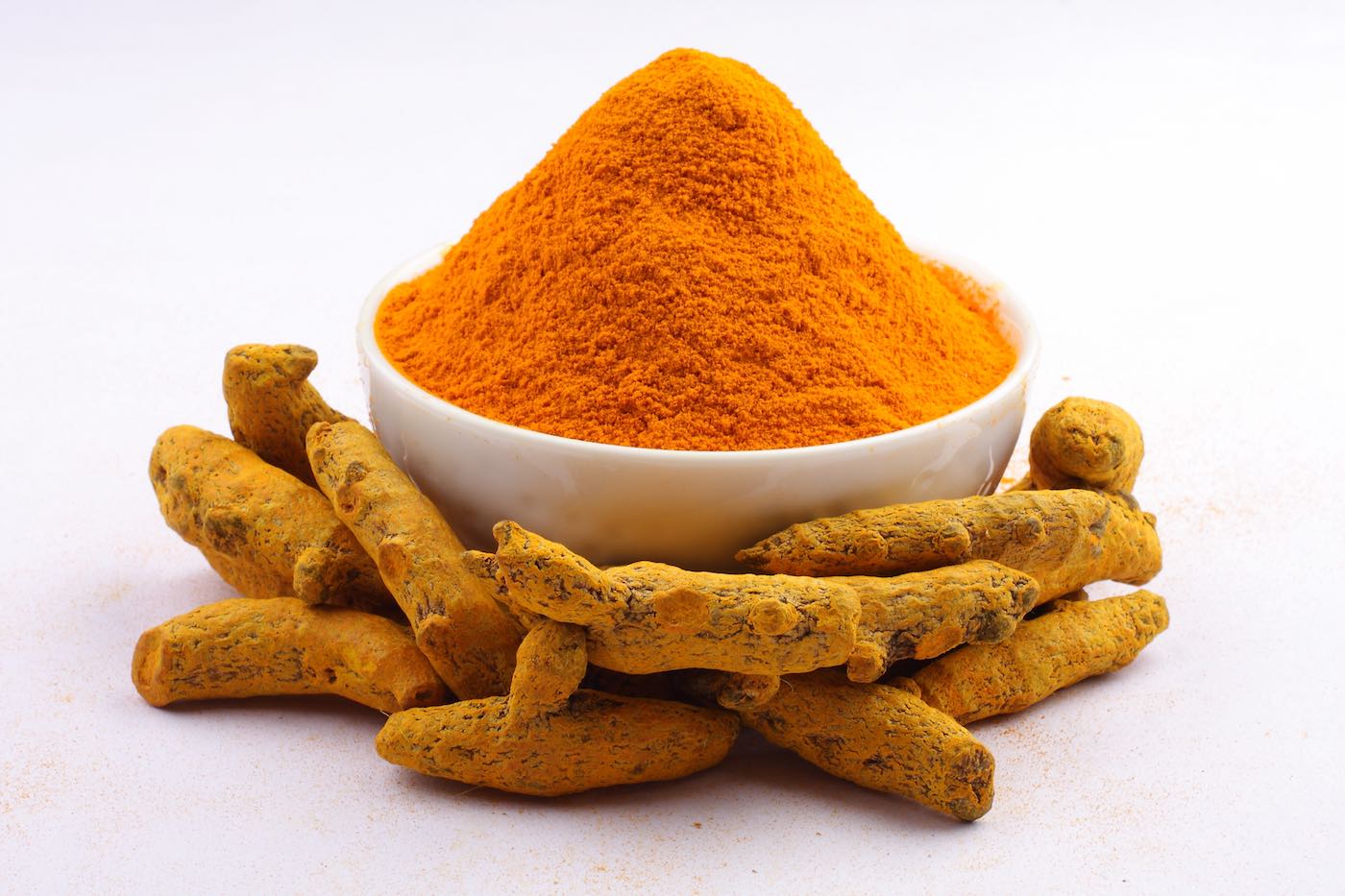 A dose of turmeric helps your digestive process. Turmeric has many medicinal benefits that come from a compound of curcumin, which has strong anti-oxidant properties and anti-inflammatory properties. This antioxidant strength supports liver detoxification, help digestion, and may help treat depression. Add turmeric to coffee plus one healthy fat and coconut.

To enhance the health benefits of turmeric, add it with a little black pepper. Pepper improves the biological availability of turmeric, making it more effective when taken in smaller doses 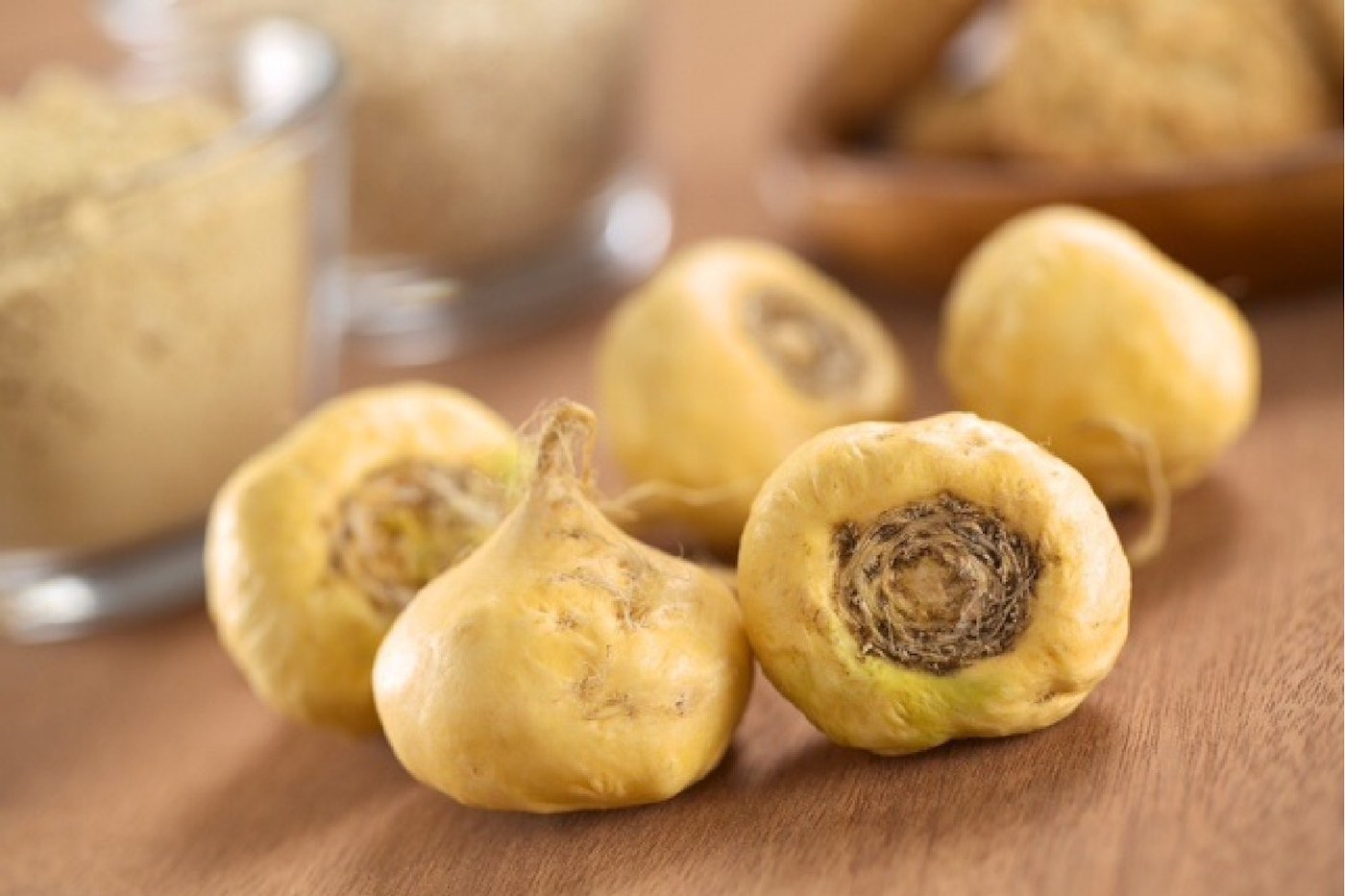 Maca helps balance the hormones. Maca-based maka powder is found in health shops and pharmacies. The roots of the maca have traditionally been used to promote fertility.

A study in rats found that the maca has the ability to balance hormones.

The plant was studied to increase athletic performance, energy levels, and sexual ability in addition to being highly nutritious. The maca contains more than 20 amino acids (including eight essential amino acids) and 20 fatty acids in free form. The maca is rich in protein and vitamin C. For optimum health benefits it is advisable to add 1 to 3 teaspoons per day. To prolong the life of the powder, store it in the refrigerator. 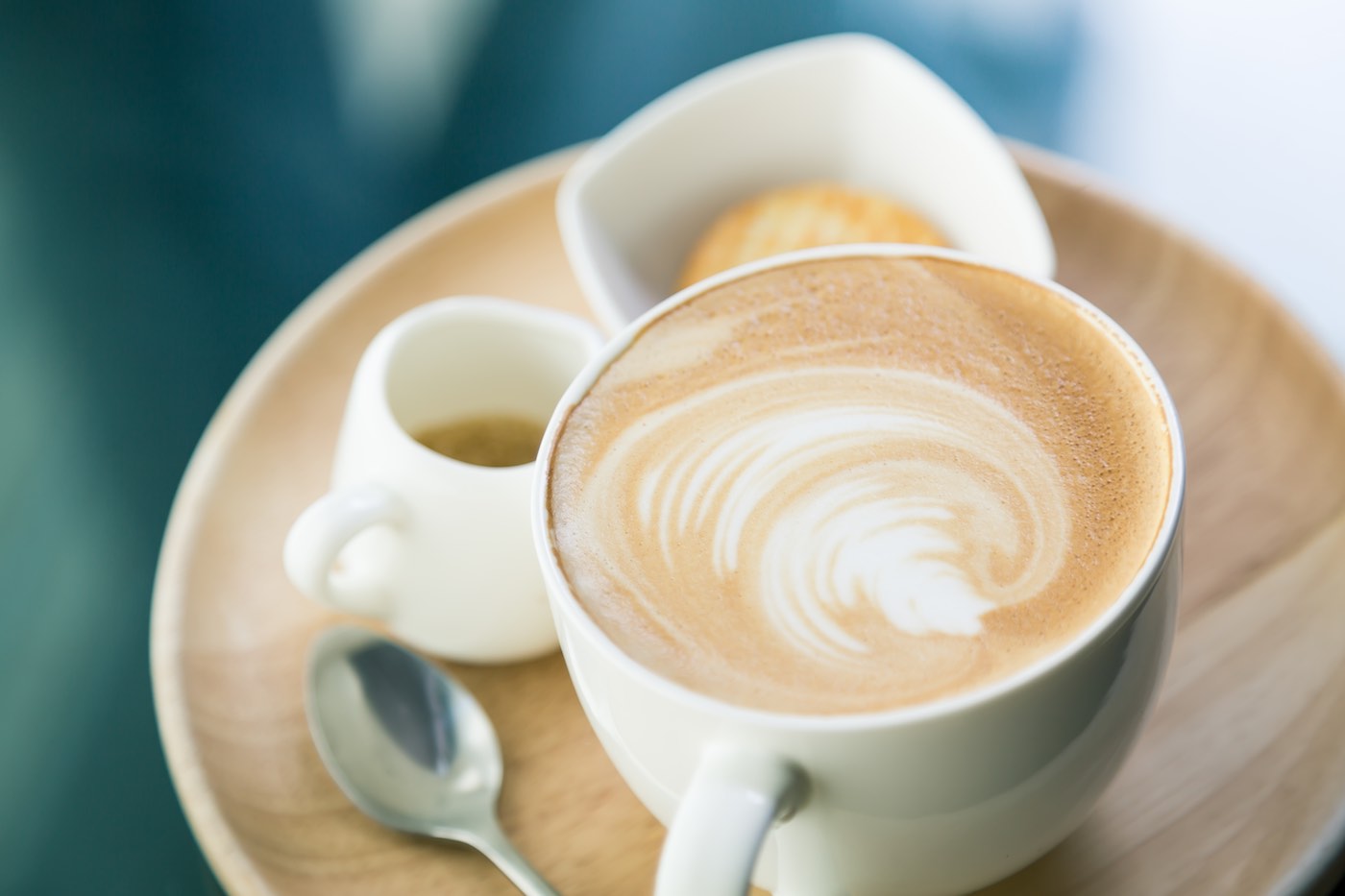 Chocolate and coffee are appropriate and complementary, especially when adding the health benefits of raw cocoa powder. Cocoa is the richest iron plant source and one of the strongest antioxidants, and it is also beneficial to your heart.

Add 1 tablespoon of raw cocoa to a cup of coffee to increase the amount of dietary fiber, antioxidants and magnesium taken. Use organic raw cocoa to get the most benefits, and learn the difference between raw cocoa and cocoa powder.

Have more tips of additions to add to your coffee? Leave in the comment section below…