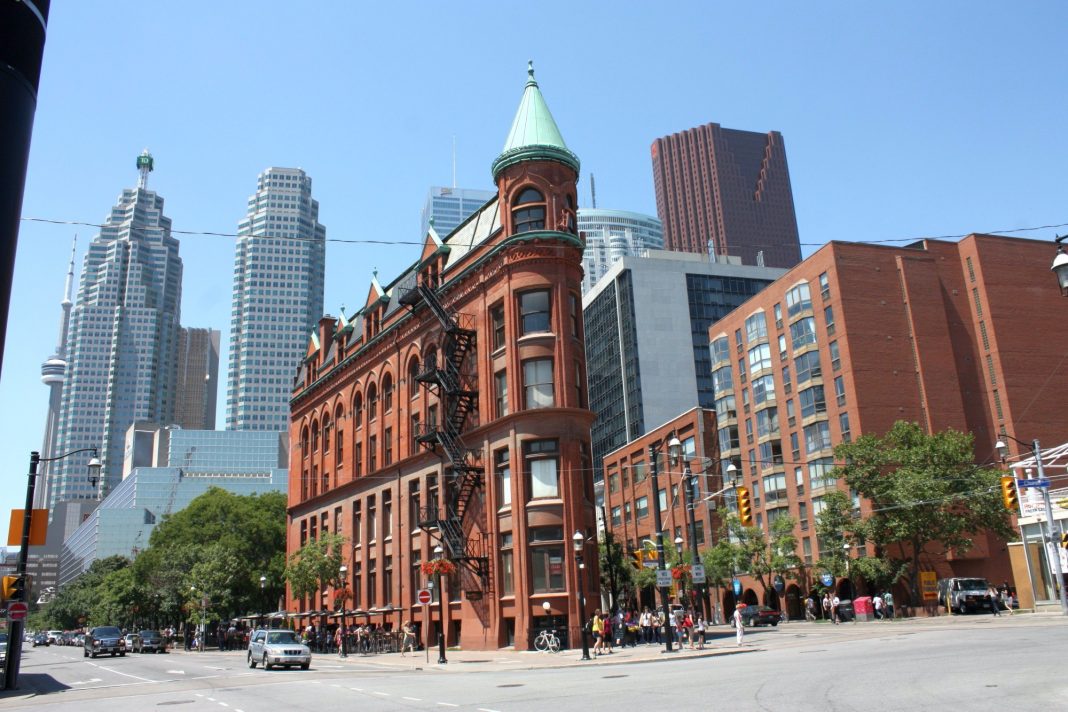 When it comes to Canadian provinces, none is more desirable than Ontario. Not only does this province have a number of prestigious cities, but a variety of small towns as well.

Living in Ontario currently, but tired of your city or town? Looking to move to Ontario sometime soon? Curious about the best places to live in Ontario in 2020?

Here are the top eight.

Not everyone’s into big city living. But if you are, there’s no doubt: Toronto is the place to be. The fourth biggest city in North America, it sports a population of approximately 3 million.

The capital of Ontario, Toronto is home to a diverse group of residents. Boasting a hugely successful economy, it offers plenty of work for everyone. And, while not the safest city in Ontario, it’s not exactly dangerous either.

Toronto is filled with museums, parks, and architectural wonders. Other activities include aquariums, zoos, art galleries, and professional sports. Plus, there are so many ski spots in Toronto to take your ski gear.

In short, if you’re looking to live in a cultural hub, Toronto has you covered. It’s Canada’s premier city.

Though not quite on the level of Toronto, Ottawa has made a pretty good name for itself as well. The capital of Canada, it boasts a population of just under one million. Characterized by culture and history, Ottawa is home to the National Gallery of Canada, the Canadian Museum, and the Canadian War Museum.

As far as living in Ottawa goes, it’s wonderful. For a city of its size, it has an exceedingly low crime rate. Residents can, for the most part, leave their homes with a sense of safety.

Oh, and there are plenty of jobs as well. So, a blind move wouldn’t be out of the question.

If you’re looking for a mid-size city, you might consider living in Hamilton. Located south of Toronto within 100 kilometers of Niagara Falls, it offers a similar charm to Toronto and Ottawa, but with much less of the hustle and bustle.

There are plenty of amenities in Hamilton, from universities to hospitals to parks to museums and otherwise. Plus, because it’s so close to the US border, it essentially allows you to be a citizen of both Canada and the United States.

Employment opportunities are ample in Hamilton and there are no extreme safety concerns to make note of. These attributes tied in with its reasonable cost of living make Hamilton one of the most resident-friendly cities in Ontario.

Located far west of Toronto, Hamilton, and Ottawa, London is a city of 300,000. Sitting closer the Lake Erie than it does to Lake Ontario, it has a culture all its own.

London offers everything that you could ever want out of a big city: universities, museums, hospitals, parks, etc. With an economy based heavily on research, it’s very welcoming to those working in the tech and healthcare industries.

London isn’t quite as exciting as the big three cities discussed above but it’s not as hectic either. If you’re seeking the city living without many of the city stressors, London is as good a place to be as any.

If you’re searching for a rural area in which to plant your roots, you might consider Peterborough. Home to just 80,000 residents, the city has a much different feel than Toronto, Ottawa, Hamilton, and even London. Relatively quiet and tranquil, it’s great for those who want to avoid the hustle and bustle.

Just because it’s quiet doesn’t mean that there aren’t jobs in Peterborough. The city is home to a bevy of major companies, including but not limited to General Electric, Rolls Royce, and Quaker Oats.

Wondering about safety? This city is exceedingly safe, one of the safest cities in Ontario, in fact.

Looking for some peace and quiet? If so, Oakville is the place for you. Sporting a population of just 200,000, this small metropolitan area feels more like a town than it does a city.

Located between T-oronto and Hamilton, Oakville is as safe as they come. Highly characterized by its Lake Ontario waterfront, it’s scenic and beautiful.

Make note, though: Oakville is expensive. In order to live here, you need to be fairly far along in your career.

If small-town living is what you want, you should look towards Orangeville. Sporting a population of just 28,000, Orangeville offers a variety of urban and rural areas. With a quaint downtown, it’s home to a number of historic buildings.

A quiet and safe town, it’s fairly affluent. As such, it’s not the cheapest place on our list. If you can afford the rent or mortgage payments, you can look forward to a life of calmness and community.

Interested in living in Orangeville? If so, you should take a look at these listings.

Nicknamed “The Royal City”, Guelph boasts a population of approximately 140,000. An affluent city with very little crime, it’s as comfortable a place to live as you’ll find in all of Ontario.

Guelph is extremely diverse and has a large Asian population in particular. Home to the University of Guelph, it’s characterized by an academic environment.

There are both rural and urban sections of Guelph. If you’re looking for the best of both worlds, it wouldn’t be a bad place to live.

Ready to Move to One of the Best Places to Live in Ontario? 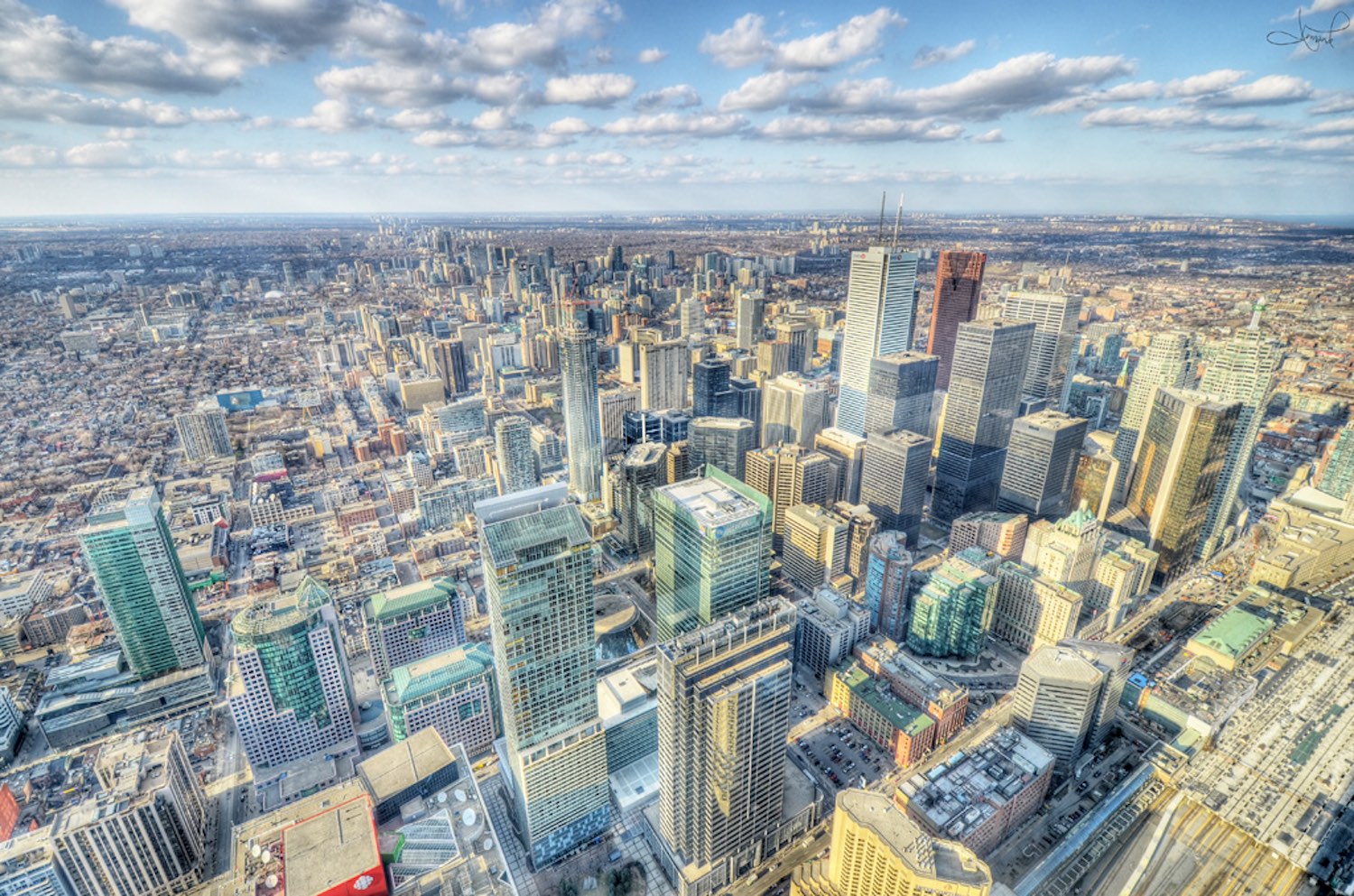 In truth, choosing the best places to live in Ontario is a difficult feat. This province is packed with intriguing locations, running the gamut from rural to urban and everything in between. In the end, regardless of your tastes, Ontario is sure to have a welcome home for you. Thinking about what city should I live in is a difficult task, not just considering Ontario but all over the world.

Looking for similar information? Our website has you covered. Take a look at some of our other articles now!

How to Strategize Paying off the Credit Card Debt?