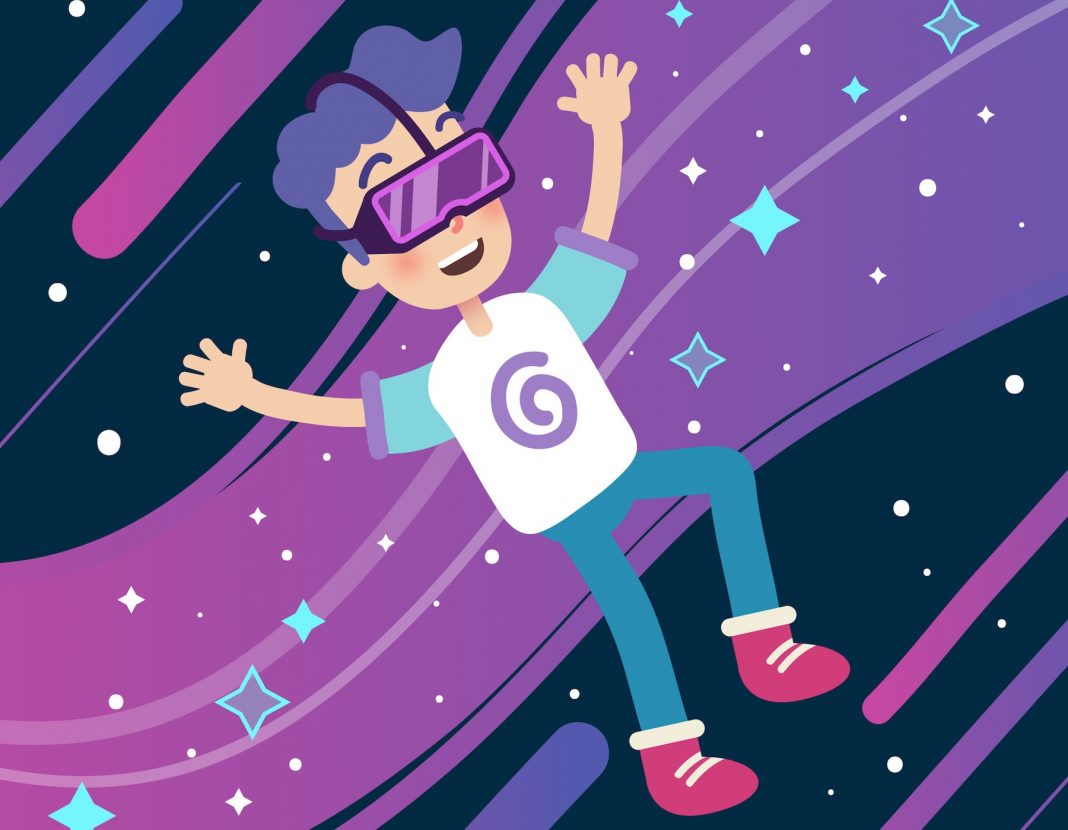 The world’s leading free-roaming, multiplayer VR entertainment experience is set to captivate the heart and minds of Manchester, as meetspaceVR brings the revolutionary social VR gaming experiences from Zero Latency, to the UK’s capital for social gaming. The launch of the new experience in Manchester further centralises its influence in the gaming industry. 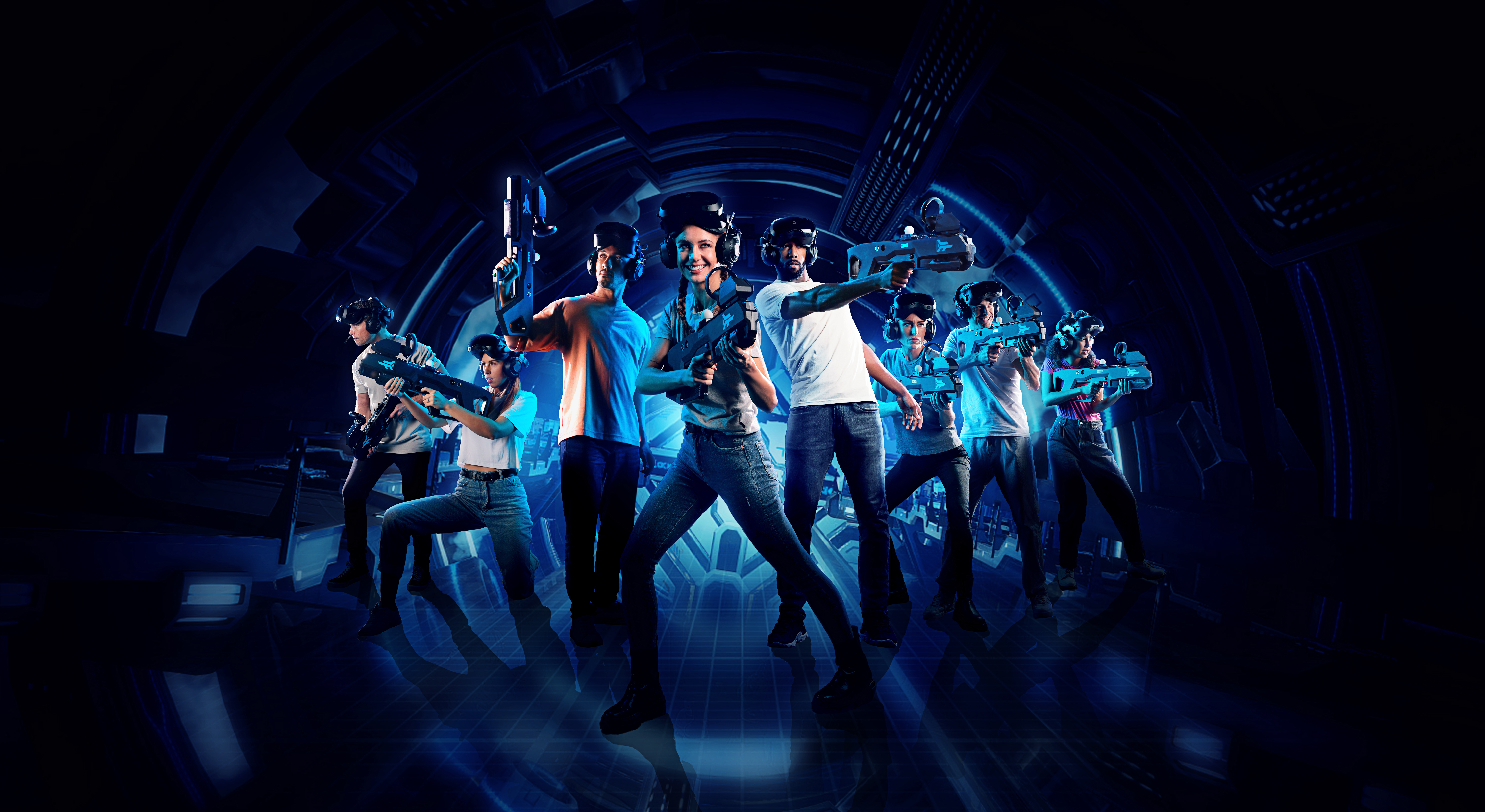 Players enter the arena equipped with headsets, headphones, and a gun (for shooter games) to navigate their full-motion avatars through the Ready Player One-like worlds. Senses are heightened as gamers manoeuvre through the hyper-realistic virtually generated world, all while set in a 250 sq metre vSports arena.

Pioneers and global leaders in warehouse scale and multiplayer reality gaming, Zero Latency are revitalising social gaming by offering visitors next generational group entertainment, enhanced with world leading free-roam VR. Zero Latency experiences can only be played at meetspaceVR arenas across the UK. Unlike other VR experiences, where you play solo in a confined area whilst tethered to a computer or cords, players can freely roam the arena, explore and fight together. 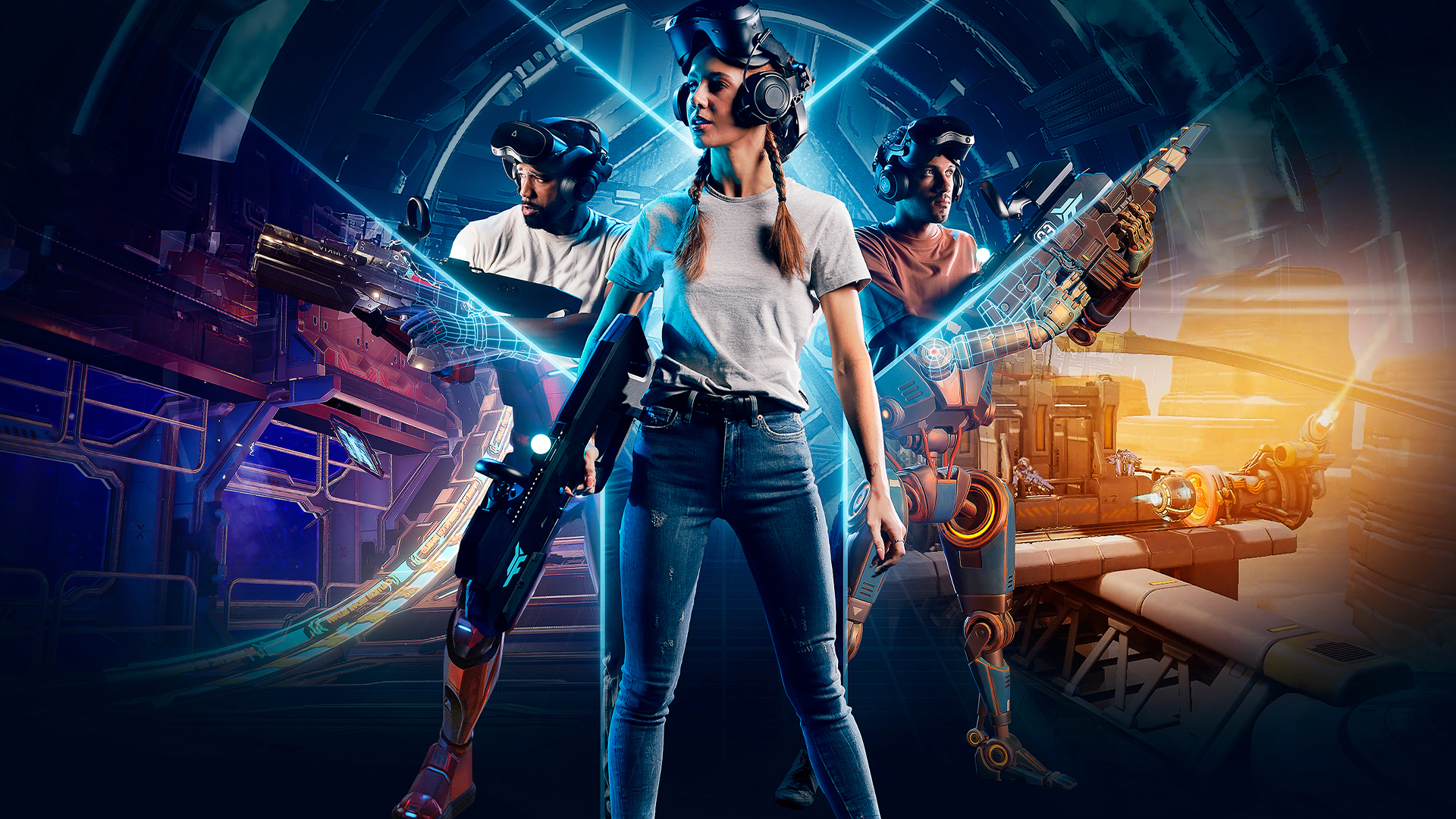 Perfect for first time gamers and thrill-seekers alike, games feature advanced storytelling, ultra-realistic enemies and epic final boss battles. Games become ultra-competitive as groups are ranked against one another based on their skillset; number of kills and deaths.

meetspaceVR will host Zero Latency’s full game product offering and introduces their Gen3 technology for freedom and immersion that is perfect for escaping reality: 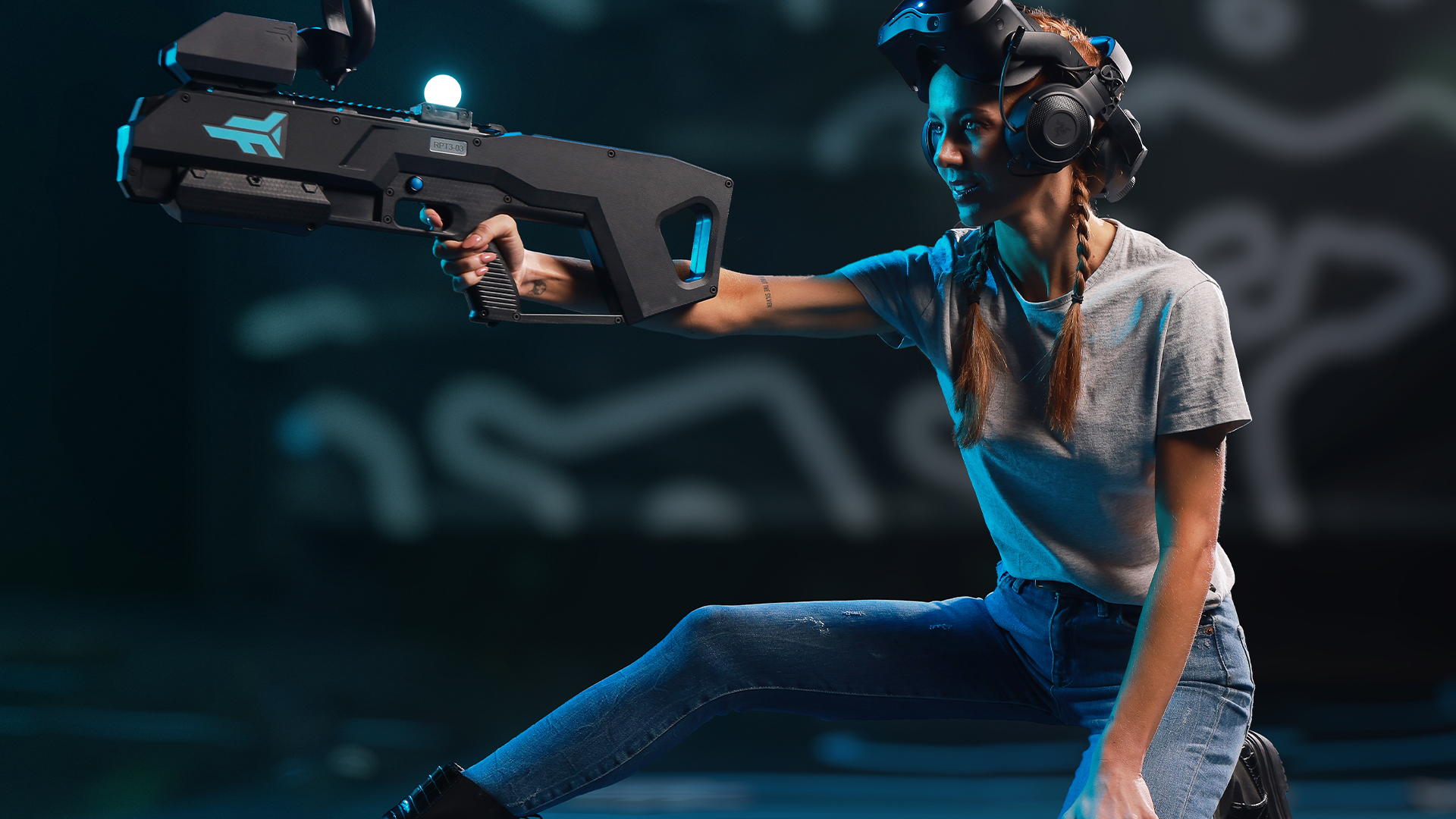 Having been a long standing video gaming hub, it’s been our ambition to open a store in the city and share with the North West the best warehouse scale free-roam, multiplayer VR entertainment experiences from Zero Latency. There’s a growing appetite for cutting-edge socially engaging VR experiences and the games we offer cater to a wide audience from avid-gamers to first time visitors, but at the heart of every game is the key aspect that gaming is better when played together.

We look forward to see how the North West tackles these missions, and can’t wait to watch players battle against zombies and sacrifice their friends so that they can win!”

An innovation success story, Zero Latency is the first company in the world to launch warehouse scale free-roaming VR. Founded in 2014, the company has 57 venues in 26 countries and so far, more than 2 million players have played! 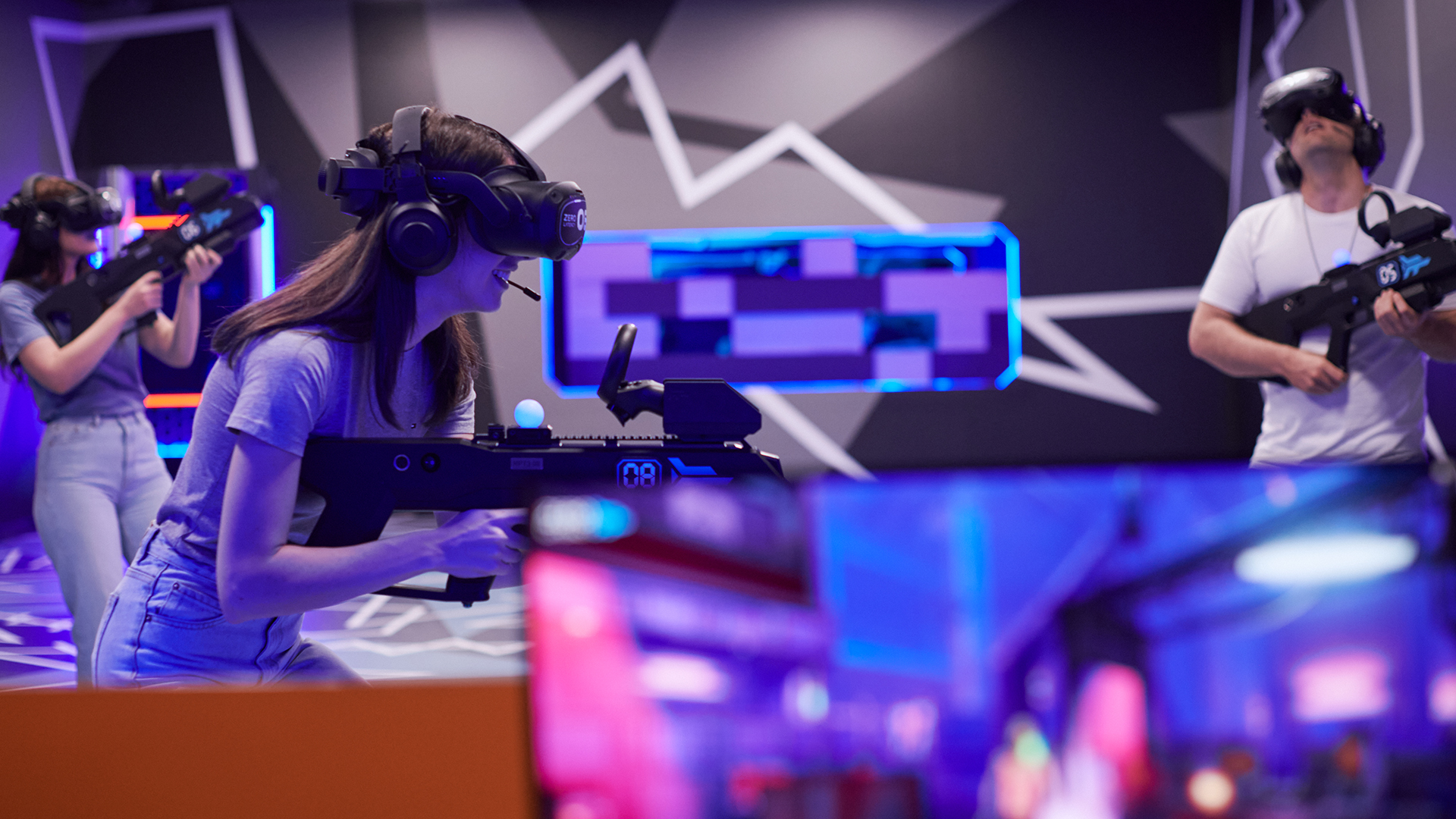 he future of video games, arcades and amusement thrills all in one’ CNET

‘The best, most captivating, immersive and present virtual reality experience that I have ever tried’ GIZMODO

Should continuous political protests become the value of Hongkongers in the UK?

Could underlay be the key to Energy Efficiency in your Home?

A Complete Guide For Shipping From The US To The UK