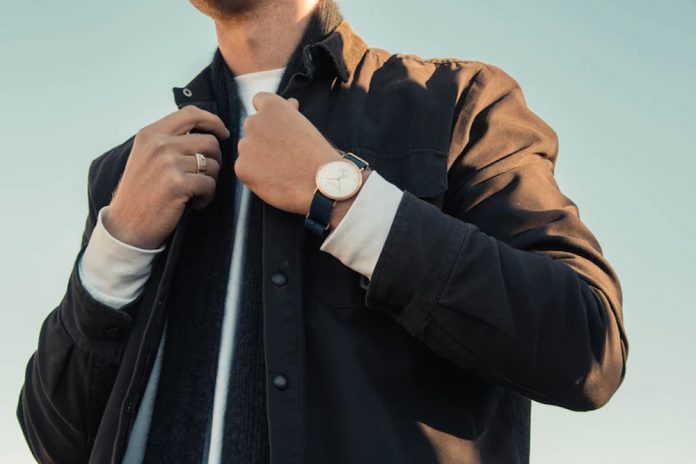 We are going to talk about the reasons why you should start wearing a watch. I know many of you guys are thinking, why should you wear a watch when you have a smartphone as it does everything alone with telling you the time. So, you think watches are redundant or not really something you need.

Wearing a watch has a lot of benefits, and this one’s going to be a bonus, but you’re going to get compliments, so sporting a really nice watch would get you a lot more compliments than anything in your wardrobe. It’s cool because you’re able to wear pretty much all of your clothing.

Immediately what you would have noticed when you’re wearing a watch is whenever somebody asks you the time, with just a flip of a wrist, and you already know what the time is already. The convenience of just knowing the time in less than a few seconds is much easier than reaching down your pocket every time.

Your smartphone is almost always in your pocket. Imagine when you’re driving, and you have to reach into your pocket just to know the time when you could just look at your wrist and immediately know what time it is. The convenience of the wristwatch cannot be beaten by a smartphone or pretty much any other device.

The function of a watch is to help you tell time. I know you’re going to say, smartphones tell you time as well, but what happens after a few hours with these things? The battery runs out. Think about that, if you need to know the time, if time is really important, and that’s why military men, why scuba divers, why pilots still wear watches in those industries. 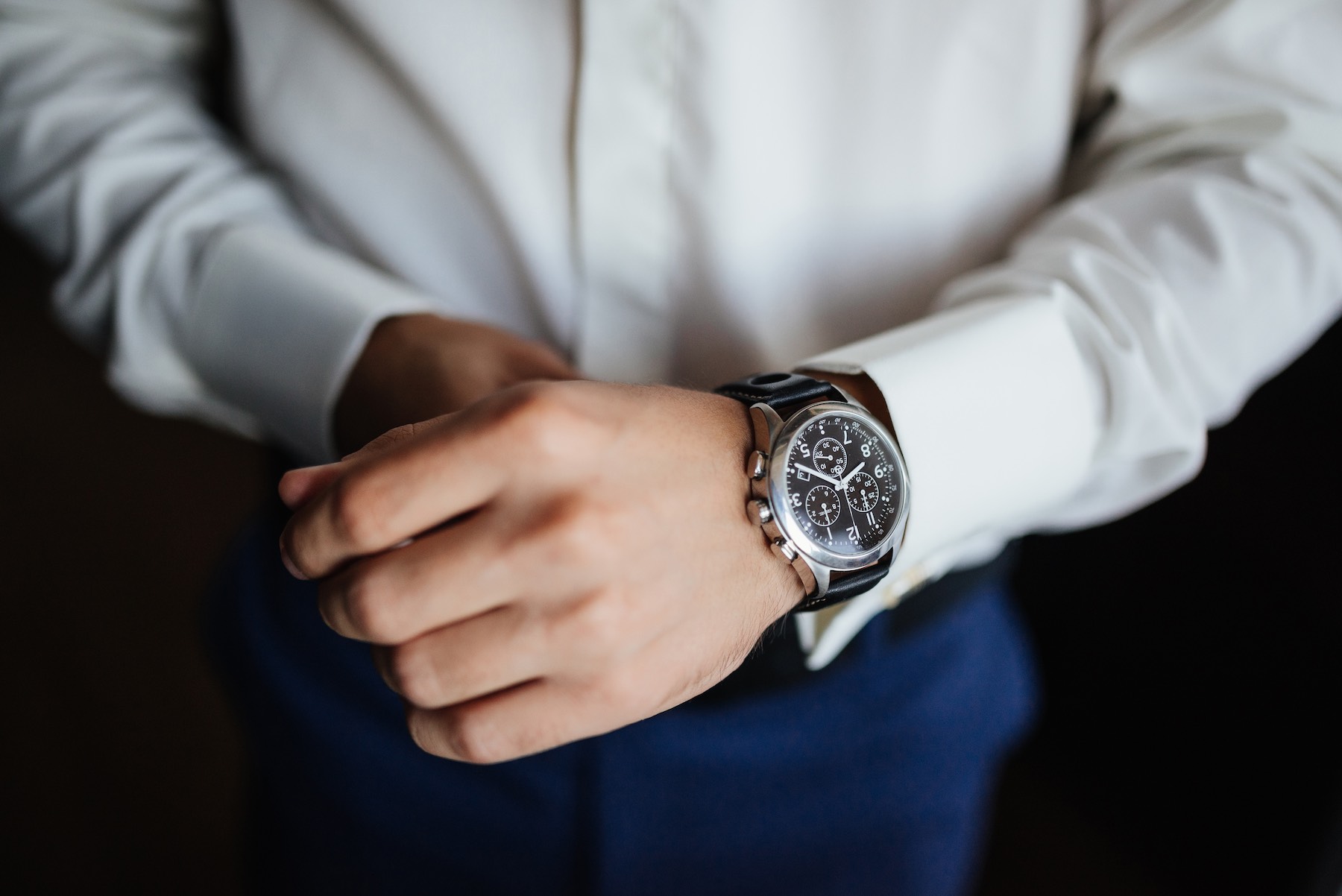 The function of being able to tell time is their sole responsibility of the wristwatch. So, if you think about it, it’s not going to die out easily, they have a battery which will last years or they have a mechanism within them, and which actually the movement of your body is going to keep energy within the watch, and this is a good reason to buy the best automatic watches.

When you look at the time, you know the time, and you move on. When you look at your smartphone, what do you do? You check out the time, but you also check for messages, open your social media accounts, so the simplicity of the watch actually makes life a little bit less distracting. It allows you to focus on the time.

Some of these watches just only tell the time, and it doesn’t try to tell you other things. You can get watches that are a lot more complicated, obviously smartwatches. There are opportunities if you want that, but most people like the simplicity of a watch, and it’s a great thing when you have items in your wardrobe that simply serve one single purpose.

Wearing a really nice watch and you notice that people are curious about it, you would surely begin to feel good. It is something that you could get a very positive response from a lot of people, and they are going to take notice. Wearing a wristwatch is like wearing bits of jewelry for women. There is only a range of suitable jewelry for men.

Wearing a watch is men’s way of expressing their sense of style. Watches can tell you a lot about the wearer’s persona as each watch has a unique style and function, at least for the good ones.

When it comes to the building of a watch, you’re going to find that this is something that sometimes, especially the higher-end watches, two or three craftsmen working on this watch for a period of months. A lot of things that go into a watch is not something that they can just stamp out in a machine factory.

The craftsmanship that goes with this is, not known to all, are pieces of art. Designed by craftsmen by hand and designing complex pieces of technology. A watch isn’t only a time-keeper, but it is a symbol of tradition by the manufacturers for a really long time.

This ties very close to craftsmanship, and you may say that cheap watches may not be an heirloom piece for you. However, it may be if you actually take care of it. If it’s something that you’re careful with. You don’t try to smash it up against anything.

There are watches made that can withstand a lot of pressure, a lot of abuse, however, heirloom pieces are not so much about what you spend, but it’s about the emotion and the relationship you have with that watch, and you pass on that message to whoever you pass the watch onto. 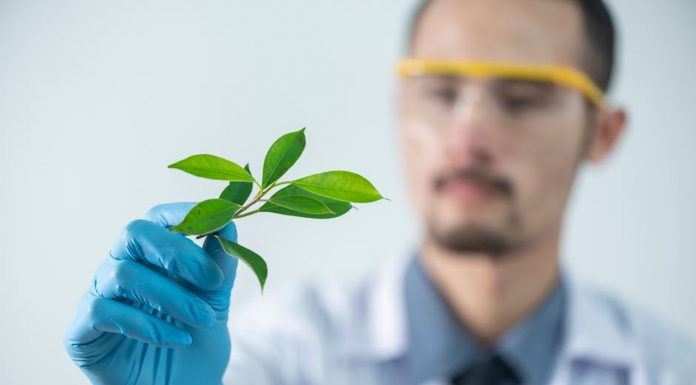 What Is an Environmental Health and Safety Management System?

6 Steps to Determine Your Financial Goals

5 Top Types of Outsourcing Your Business Should Consider

What Are the Benefits of Audio-Visual for Video Conferencing?

The Complete Guide to Scuba Diving in Playa del Carmen

What Is an Environmental Health and Safety Management System?

6 Steps to Determine Your Financial Goals

5 Top Types of Outsourcing Your Business Should Consider