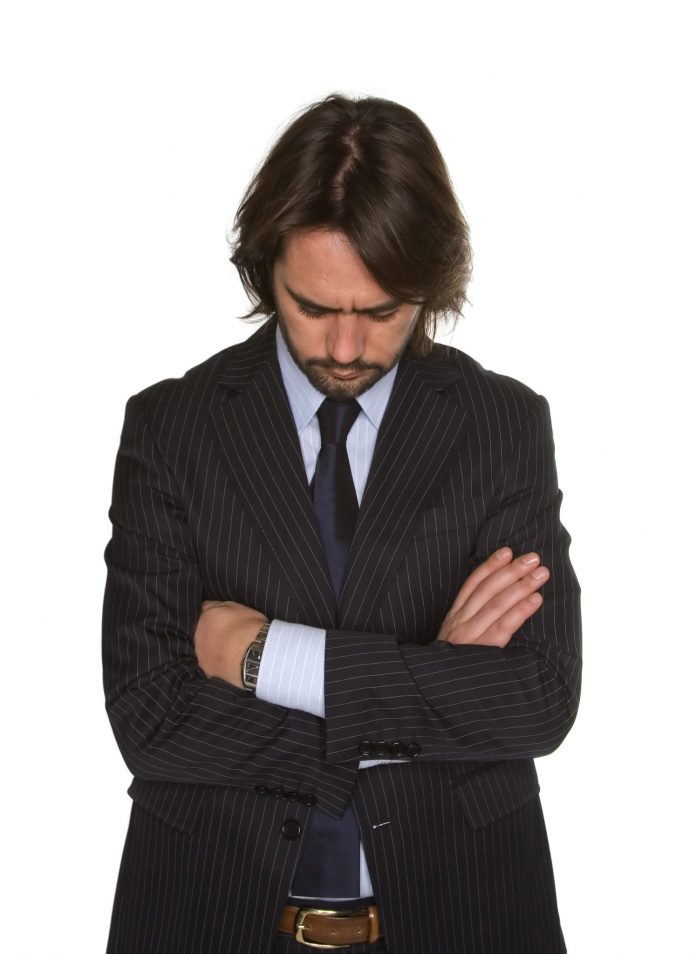 Gone are the extremely wide ties of the 1980s. Gone too is the early-2000s fad of extremely skinny ties (thank goodness).

So where have we landed in 2015, and what width of tie should a man really be wearing? There’s an easy way to tell.

That’s it. Here’s a graphic courtesy of Black Lapel that further explains it: 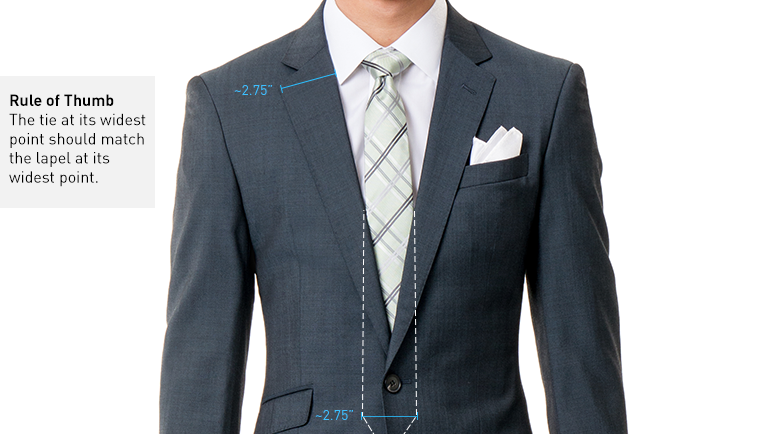 ot that complicated, right? For most ties and lapels, this will end up in the range of 2 1/2 to 3 inches. Anything narrower, and you’re headed into 1950s fad territory.

According to GQ UK, some tie materials require special consideration. For example, a knit tie should err on the skinnier side, while one with a print should be wider.

What Is the Purpose of a Man’s Tie?

Style Matters: How A Leather Watch Strap Can Boost Your Profile