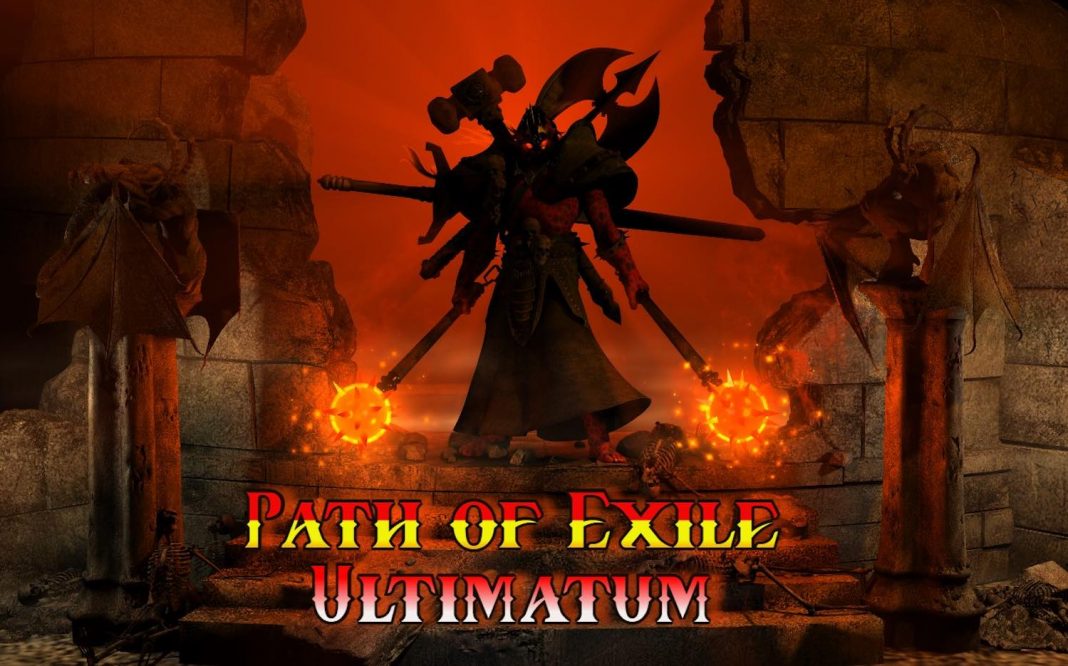 Path of Exile is on its road to Path of Exile 2, but the original game is far from done. Plus, the sequel is still quite some time off. Both these things mean Grinding Gear Gameshas a few more months to give its original game a few more quality contents, as well as,players time to farm POE Currency, before 2 takes precedence. The first of these tail-end expansions is Ultimatum.

An Offer Exiles Will Refuse

The expansion got its name from how the new content works. This time, players will be confronting the Trial Master’s challenge. He will have them face a number of enemies. If they succeed, they will be offered an item.  They have a choice whether they will take it, which will mark the end of the challenge. On the other hand, they can refuse the Trial Master’s Ultimatum, which will pit them with even more powerful enemies. Obviously, that means better loot.

This is reminiscent of Last Epoch’s Arena, where players can keep taking on the content until they either die or give up and take the reward. While it may seem like Path of Exile is “copying” from another game, the fact is that so did Last Epoch. Many of the latter’s progression systems have taken inspiration from Path of Exile’s, so it’s par for the course for Grinding Gear Games to repay in kind. After all, imitation is the sincerest form of flattery, and surely, both camps are flattered.

Going back, what makes Ultimatum challenging would be the fact that it’s all or nothing. Every time players succeed, they either walk away with a guaranteed reward or keep going until they are no longer confident that they can win. They can also take a risk and take their chances.

Thankfully, this content allows multiple players in one session, which means higher chances of success. At the same time, the game gives each participating player the choice as to whether they will continue or not. Instead of progress being decided by the team, it’s the enemy modifiers. 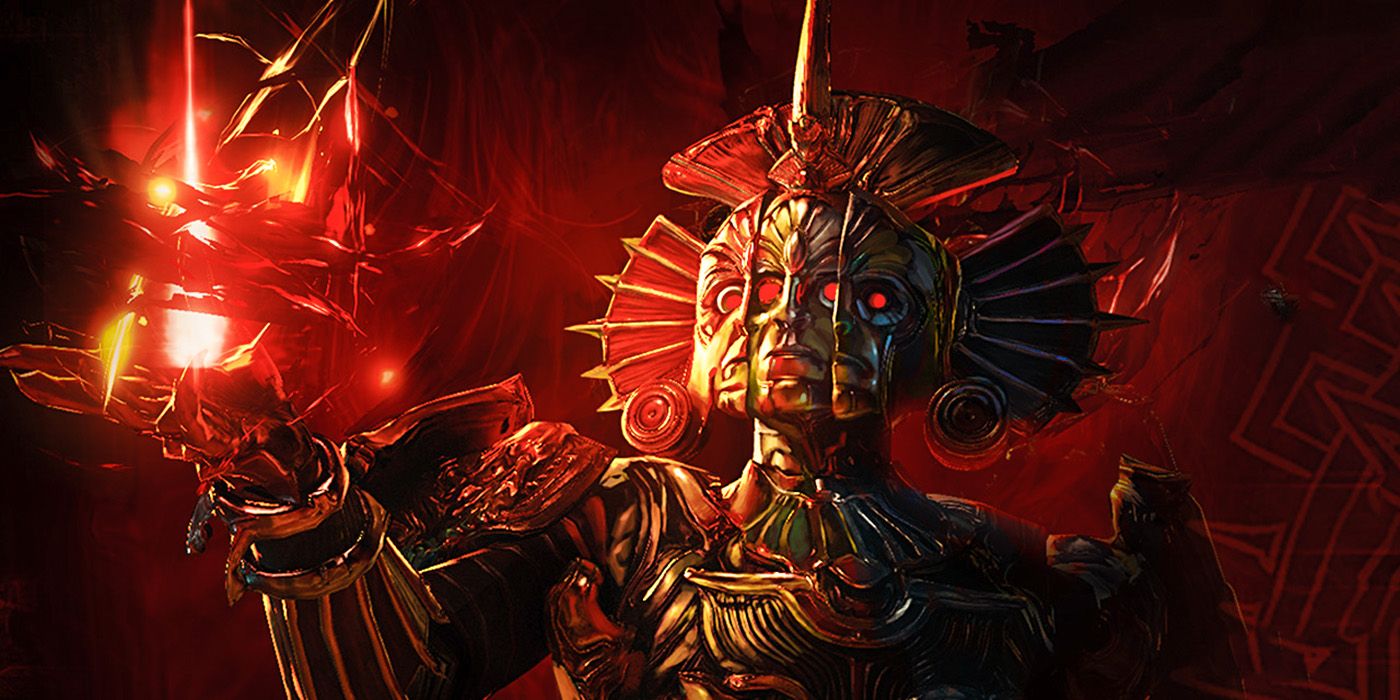 With Harvest having nerfed, a lot of players will find Inscribed Ultimatums as a good chance to double Exalted Orbs and many other currencies, giving them the opportunity to do much crafting.

Conversely, players can also use them to double PoE items that already have good mods but can still be improved. Rather than settling, players can instead risk it on a domain from an Inscribed Ultimatum, and then have a copy of an item that they can keep the mods of while applying all sorts of crafting on the other.

On the other hand, those that don’t want anything to do with Inscribed Ultimatums or no longer see the point of continuing to do them can trade it to other players.

Speaking of Harvest, it is unfortunate that the rather popular content is getting nerfed for Ultimatum. At the same time, however, it’s understandable. While nerfing Harvest shouldn’t be the way for Grinding Gear Games to bring back Exalted Orbs’ relevance, it can’t be denied that it also overshadowed other content.

At the same time, the devs also feel like nerfing Harvest is enough to make other endgame content relevant again, and for that they are getting reworked. This applies to rewards for Delve, Blight, Bleach, Betrayal, and many others. It also applies to core game rewards, as well as to other items such as abyss jewels, veiled mods, and catalysts.

Outside of all those things, the overall theme of the expansion is the Vaal theme, so expect related items. And of course, there will also be non-Vaal-themed items.

A good example of these new items is the eight new gems, half of which are active skills, and the other half are support gems. All of them, however, share the same theme of blood sacrifice – like what’s been said, this is a Vaal-themed expansion. That means they either work through low life, or that they consume life as they do mana, or even perhaps only life.

Echoes of the Atlas was ambitious, and it looks like Ultimatum will be even more so. With a title like that, it’s only right for it to be. Plus, it’s one of the last few expansions, so any less than awesome won’t be right.