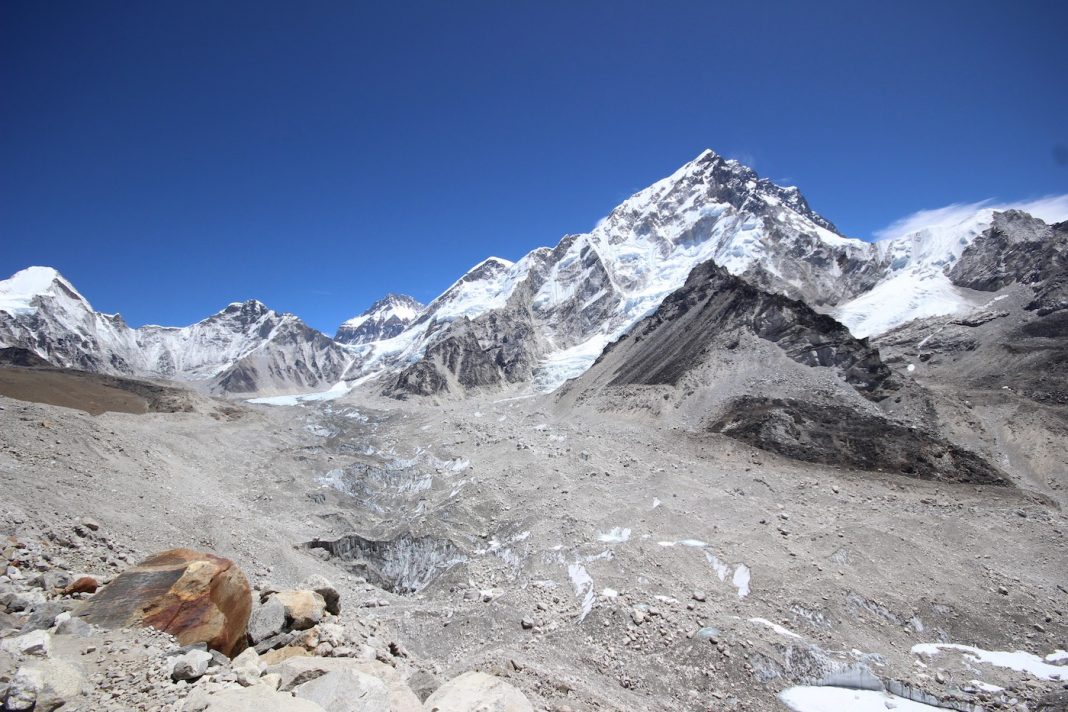 Nepal is a spiritual country filled with diverse groups and faith. Surprisingly Nepal is the most religious country all over the world. Typically Nepal has different kind of religions like Hinduism, Buddhism, Islam, Kiratism, Christianity, and many others.

Jomsom Muktinath is a religious site for visiting. Fortunately, Muktinath is not too far from Jomsom. Muktinath is the famous pilgrimage site for Hindus and as well as Buddhists. For Hindus, Muktinath is a heavenly place by a goddess. Hindus believe that Brahma Hindu gods have lit the eternal flames which burn at Muktinath. Buddhists conduct worship in the temple by a Buddhist monk. This trek offers some astounding views of mountain vistas, monasteries and temples together with windy valleys. You will grab a different walking trail used by the Tibetan traders and individuals in their pilgrimage trip and can meet trekkers from Annapurna Circuit. 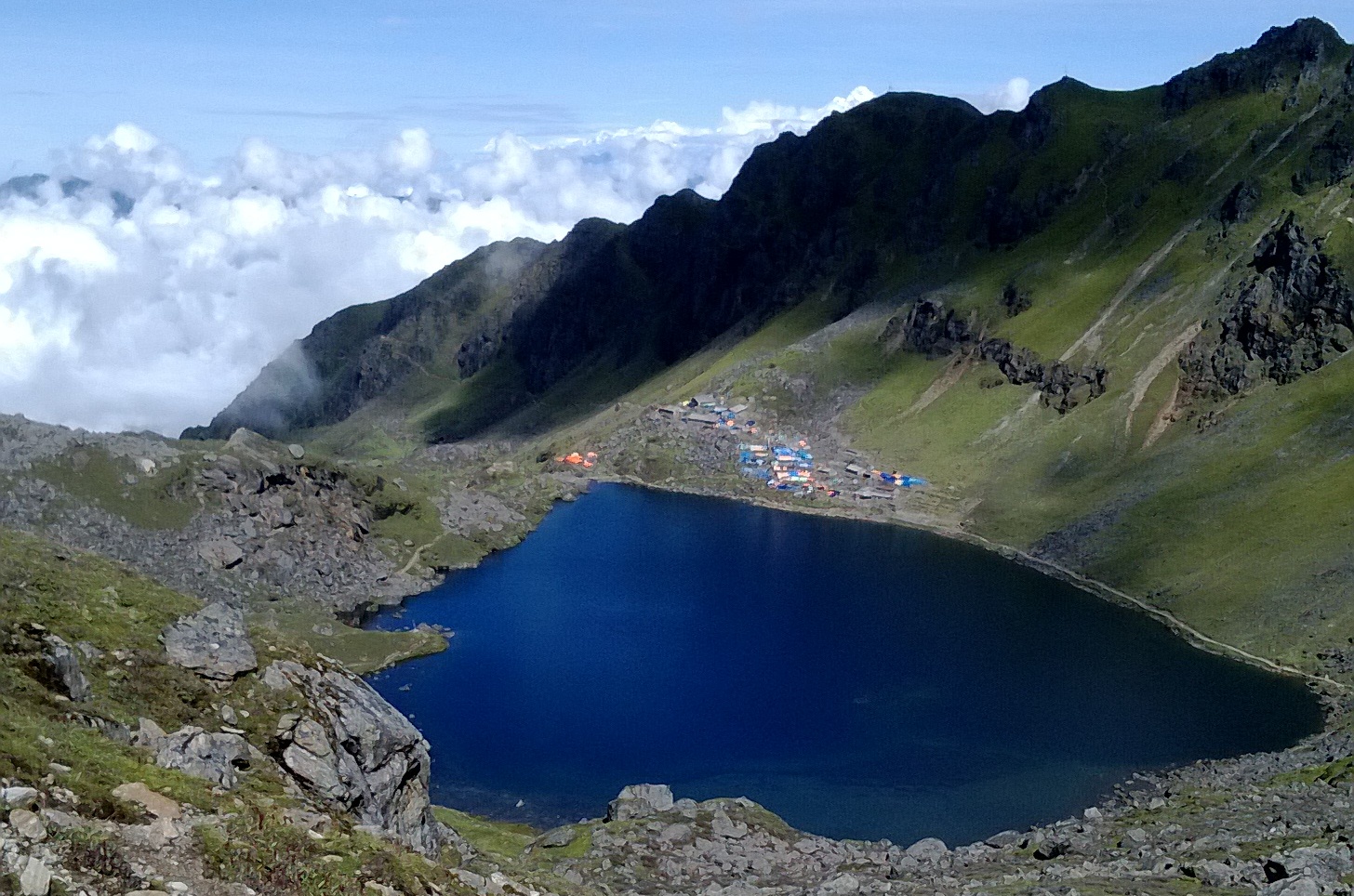 The Gosaikunda area was represented as the sacred site in Nepal. According to Hindu mythology, Gosaikunda has been attributed as the abode of the Hindu deities Shiva and Gauri. The origin of the Gosaikunda has been directly related with the Hindu scriptures like Bhagavata Purana, the epics of Ramayana, Mahabharata, and Vishnu Purana. About Ganga Dashahara and Janai Purnima thousands of pilgrims from Nepal and India visit here because its waters are regarded as sacred and of special significance on these days. Fortunately, it is one of the shortest heli tours in Nepal. Tour provides thrilling adventurous flights to a snow-capped himalayas, peaceful and pristine environment. 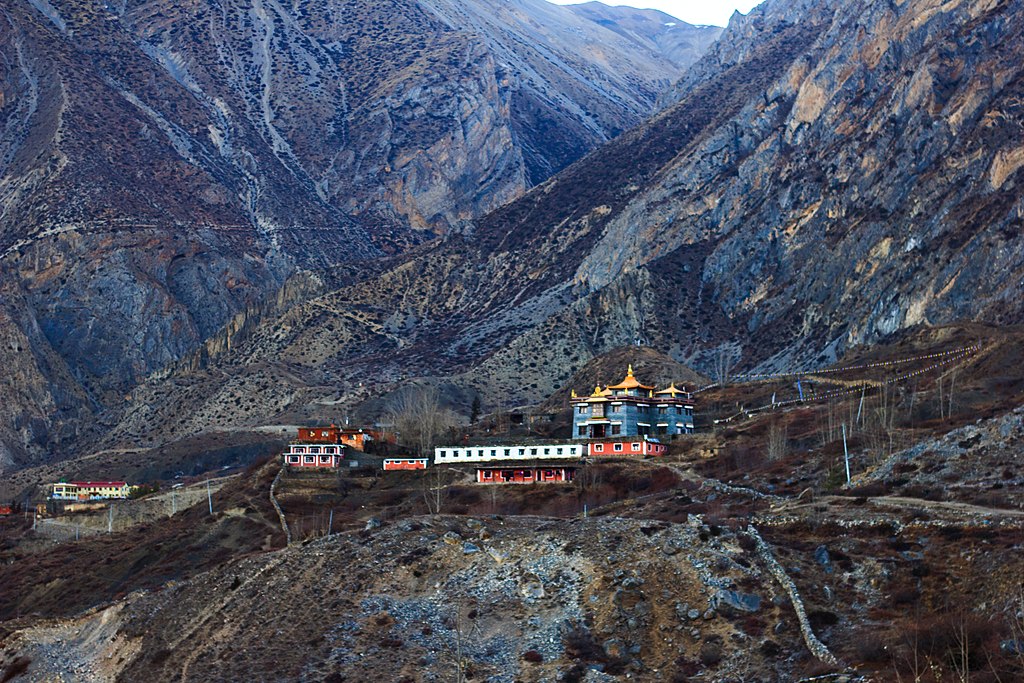 Among the most famous religious tours by helicopter in Nepal is Muktinath Helicopter Tour. At the Mustang district of Nepal at Thorong-La pass, the tour offers the marvellous prepossessing and scenic valleys with the magnificent snow-capped peaks. Muktinath Temple has Pagoda style with a symbol of the spiritual symbiosis between Hindus and Buddhists. In step with Hindus, Lord Vishnu got salvation from the curse of Brinda and is worshipped as Muktinath. It was named Muktinath on early 19th century that was after the consecrated of Vishnu temple – Lord of Liberation. By Buddhist monk, they run worship at the temple. This temple covers one of those famous trekking routes. 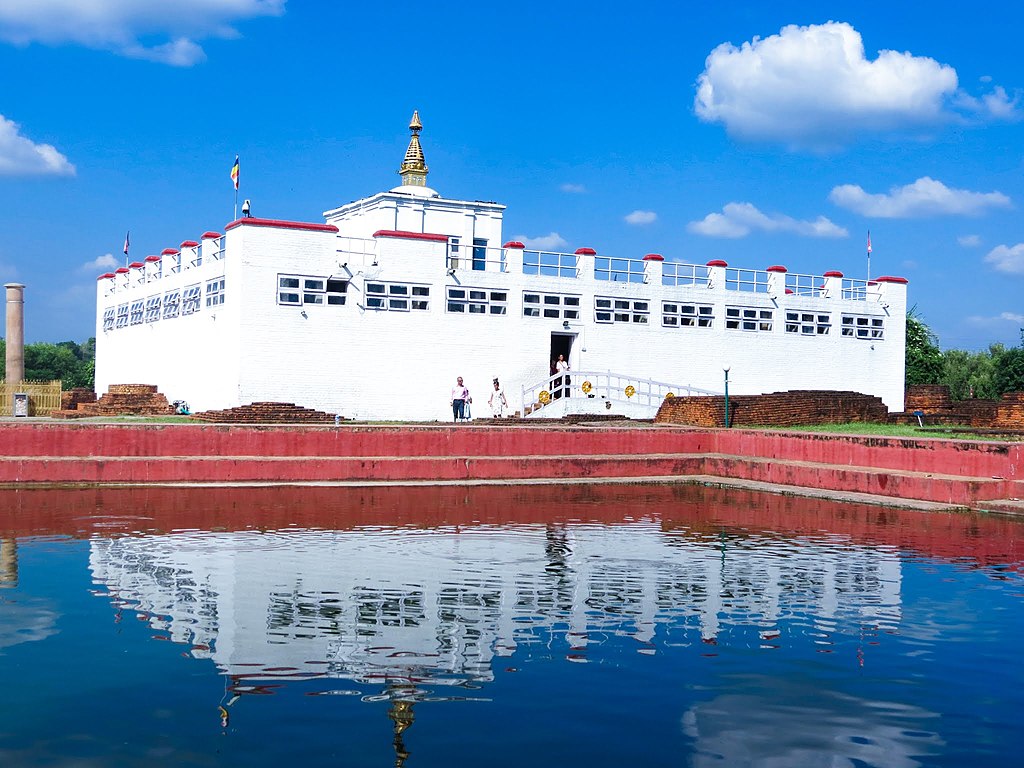 Lumbini is one of the world’s most important spiritual sites that’s the Birthplace of Lord Buddha. It attracts tens of thousands of Buddhist pilgrims all around the world. At Lumbini people can see twenty-five Buddhist monasteries which were built by diverse countries vietnam to France. Lord Buddha was borned in mayadevi temple which is the most sacred site in Lumbini Garden. Many archaelolgists has recognized the exact place where buddha was born. It is believed that the newly born prince siddhartha took his first seven steps in and delivered his peace message to humanity in Lumbini. Lumbini Tour is an incredible place with a sub-tropical climate.

One of the substantial adventurous activities in Himalayan ranges is Kathmandu- Gokyo Helicopter Tour. Gokyo helicopter flight offers the thrilling views of mountains, including Mount Everest. There are six lakes in Gokyo that has religious significance and no wonder beauty. For Hindus and Buddhist, these lakes are sacred sites. Devotees worship lakes as the “Nag Devta”. In the eastern side of the Lake, there is a temple of Lord Vishnu and Shiva. Hundreds of devotees take a bath in the holy water of these lakes on an occasional afternoon Janai Purnima. Helicopter tour is among the best ways to discover this valley.

What Are the Main References to Eagles in the Bible?

Christian Worship through Music and Song

Learning the Basics of Reciting the Quran For Kids Beginners

How Do Bible Verses Inspire and Heal