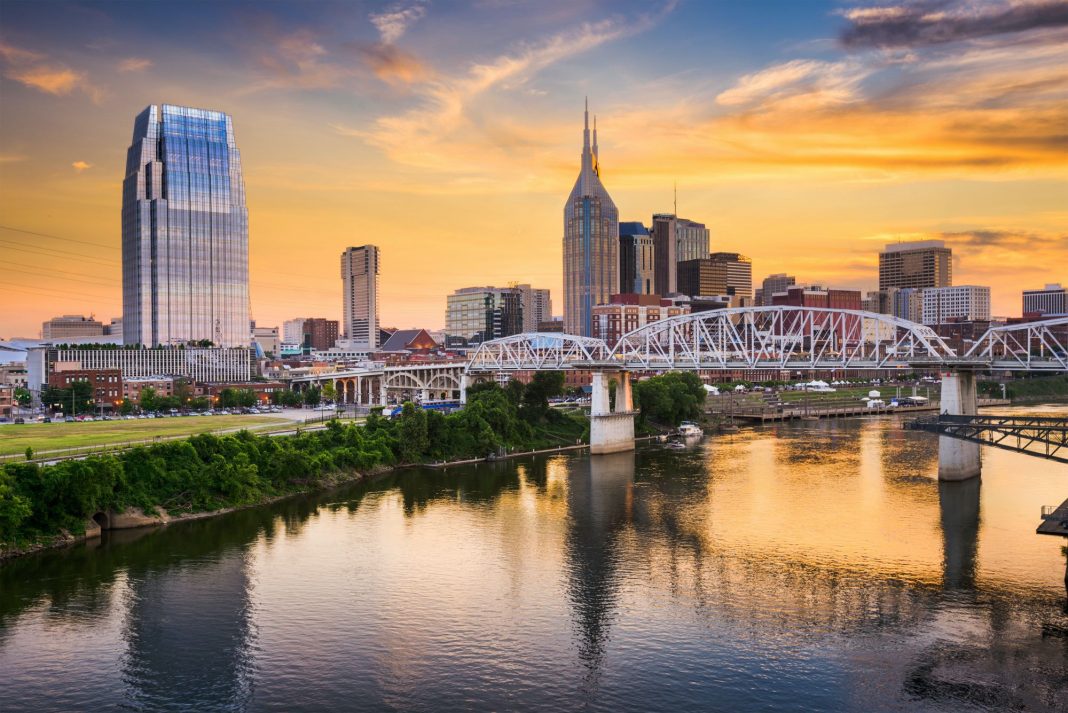 If you’re like most Americans, you’ve probably dreamed about moving to New York or another massive city once or twice. Yet while exciting, these cities often have poor job markets, high crime rates, and an insane cost of living.

However, in recent years, a number of other amazing cities have begun to gain much-deserved recognition. One of these is Nashville, which offers its residents world-class amenities at a much more affordable price. But why else is it so great?

Keep reading to learn about seven reasons why a move to Nashville is one of the best decisions you can make. 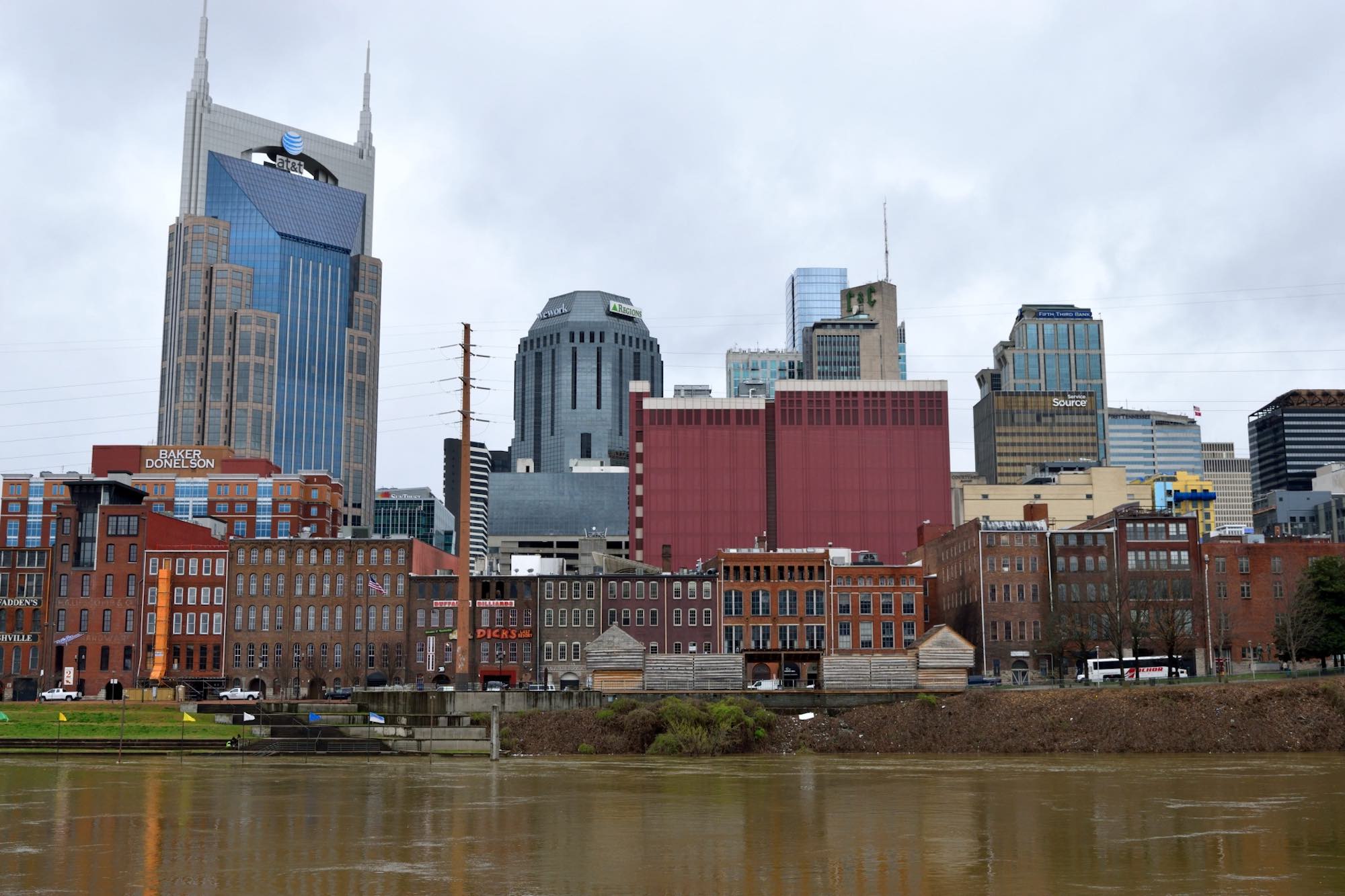 1. The Country Music Capital of the World

Most people who haven’t been to Nashville associate it with one thing: country music. While the city has a lot of other great things to offer as well, it’s not a lie that country music fans will feel right at home.

Nashville is the home of many famous record labels, as well as country music entertainment venues, such as Grand Ole Opry, where the longest live radio show in the world originated. The city also helped spawn a country music subgenre, “The Nashville Sound”.

If country music makes your ears bleed, don’t worry. There are plenty of other musical attractions to take advantage of that cover different genres, such as the Johnny Cash Museum and the Nashville Symphony Orchestra.

If music is just a way to past time for you, you’ll find a number of other cultural festivals to enjoy in Nashville.

The Nashville Film Festival is the oldest in the South, and is one of the biggest in the United States. Aside from just seeing American films, you’ll also be able to enjoy international movies from across the world.

If you’re interested in wearing lederhosen and eating pretzels but don’t want to make a trip all the way to Germany, Nashville also has its own annual Oktoberfest in the city’s Germantown neighborhood. You’ll also get to enjoy the Tennessee State Fair in the fall.

Nashville’s central location allows its residents to enjoy a mild, sub-tropical climate. In the summer, the heat is never unbearable, especially when compared to true South locations, such as Florida. Likewise, winters are shorter and milder than any northern state could ever dream of.

It’s true that spring brings showers and unpredictable weather, but that’s what makes Tennessee so green and beautiful. By the time April and May roll around, Nashville is a blooming and verdant landscape.

The great weather allows you to take advantage of the city’s many green spaces, such as Shelby Park and Centennial Park. If you want to get out of the city for a bit, the Great Smoky Mountains National Park is never too far away.

As one of the musical capitals of the United States and the world as a whole, it shouldn’t come as a surprise that Nashville is also a cosmopolitan and progressive city.

Nashville was the first city in the South to desegregate public venues and establishments, and Oprah Winfrey became the first female African-American journalist in the United States.

The city’s low cost of living encourages people from various ethnicities and backgrounds to move there. Today, the city has a large Kurdish population, meaning that you can find many places to try delicious Kurdish cuisine. This multiculturalism gives the city a unique and vibrant flair.

Despite having so many fantastic attractions where you and your family can have fun, Nashville offers plenty of opportunities to get serious with academics, as well. In fact, some experts call it the “Athens of the South”, and not just because it has a replica of the Parthenon!

Vanderbilt University and Tennessee State University are some of the most famous institutions in the United States, and both are located in Nashville. Other schools in town are private and cater to Christian denominations.

After graduation, many residents move on to begin careers in the music or automotive industry. Many Fortune 500 companies, including Dollar General, Tractor Supply, and Community Health Systems all have their headquarters in Nashville.

If you’re interested in trying out some world-famous Southern cuisine, Nashville is one of the best places to do so.

Despite not being a part of the American Deep South, there’s plenty of delicious food options to go around. You’ll get to enjoy many Southern delicacies, as well as local specialties, such as Nashville Hot Chicken.

As mentioned, one of the biggest reasons why so many people move to Nashville each year is to take advantage of affordable real estate prices. Despite offering all the amenities you could ever need, you’ll avoid having to pay the high costs that other metropolitan hubs demand.

The city has many great neighborhoods to consider living in, from Downtown and SoBro, to Bella Meade with its traditional properties.

Moving can be an expensive process, but by working with the right company, such as Master Movers, you can be certain that you’ll get the job done at an affordable rate.

Join the Crowd: Make the Move to Nashville

While some people might raise their noses to anything that’s not LA or NYC, America’s Music City has so many things to offer its residents. As this guide explains, a move to Nashville will benefit your life in just about every way imaginable.

Do you know of any other good reasons to move to Nashville? Make sure to let us know in a comment down below!

If you enjoyed reading this article, remember to take a moment to check out some of our other blog posts for more helpful guides and tips. 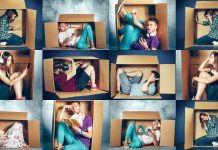 Do You Have To Move During COVID-19? Here’s 7 Things to Know 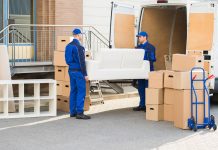 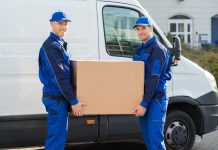 No-Stress Relocation When You Use Movers Scottsdale Area 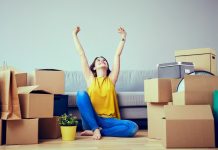 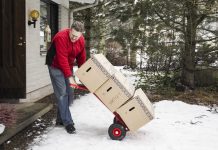 Why You Should Work With a Moving Company 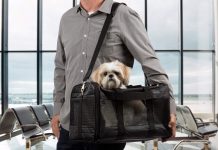 Travel Pet Carrier Selection: Why You Need These Pet Carriers for Airlines 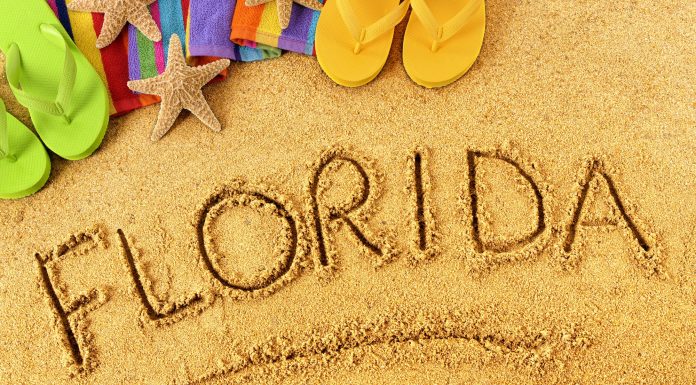 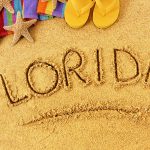 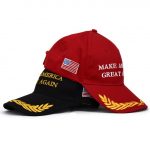 FASHION
We decided to take some time and discuss some of the hat options that you can wear, while rocking that type of hairstyle.

This Is What to Do After a Motorcycle Accident

LEGAL
If you've been in a motorcycle accident, or even if you simply ride a motorcycle and are worried about an accident in the future, read on

New Discoveries About The Legendary ‘Nazca Lines’ Of Peru

CULTURE
Mystery of the Nazca Lines unveiled! It will be presented at the International Congress of Cultural Tourism in Cordoba in February 2021. 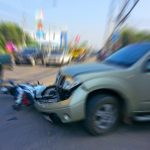 HEALTH
If you suffered an injury from a car accident in Florida, contact a Fort Lauderdale car accident lawyer today to get a fair settlement offer and move on with your life.

TIPS
This article will provide you with the best advice and tips on how to plan a long-distance move. 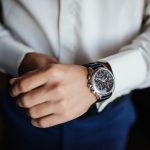 FASHION
Keep reading for my best tips on choosing a watch. 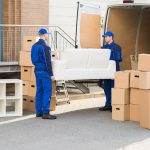 HOME IMPROVEMENT
Read on to learn what to look for in a quality moving service.