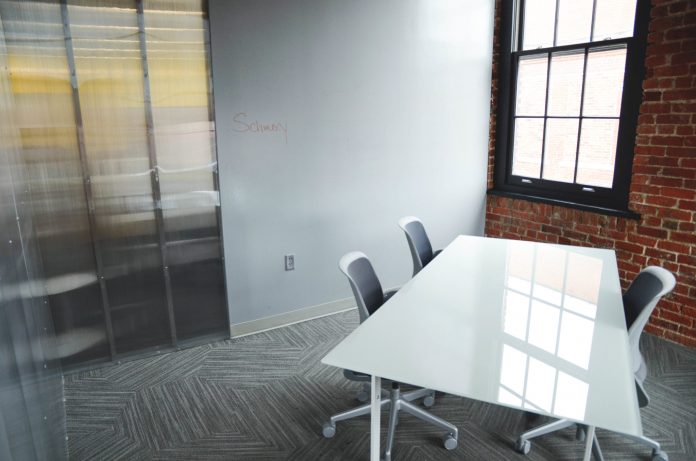 While there can certainly be benefits to being the first in the office and the last to leave, there are also negative consequences. It depends on your place of work, your place on the totem pole, and unfortunately your gender. Not all hard work gets rewarded, so make sure you’re not needlessly proving yourself.

While you shouldn’t slack off and be late, there is a difference between punctuality and chronically being early. If your boss even notices, is that a good thing, or do you seem like you have nothing better to do? Work needs to appear as a priority, but it should not be what you seemingly live for. Here are a few reasons to consider starting your commute a little later:

1. Nobody likes a “thirsty” employee

A few managers might appreciate your overeagerness, but for the most part you’ll just alienate people. Have you ever been told by a higher up that you work too hard, or not to seem so serious all the time? That’s a clue that your overt dedication isn’t being appreciated and you probably won’t be the first in line for a promotion.

You might be focused on getting the next promotion that pops up, but it’s also important to be respected by your peers. If it seems as if you’re always one-upping them, you’re going to be the target of office gossip. Nobody likes the boss’ pet, even if the boss has not taken note of your efforts, and that will make for an uncomfortable workplace for you. The landscape in which you are present 40-plus hours per week should be an enjoyable one.

If you are constantly willing to be in the office before everyone else, people will start wondering what else they can get you to do. Fetch coffee, pick up their slack, or take the blame when a group project goes wrong? Being a pushover at work is only going to burn you out and turn you into a scapegoat when the company needs one. Don’t sign up for this role.

What kind of daily routine do you imagine a successful manager having? You probably don’t envision someone buckled down at a desk before everyone else arrives — you probably see the person as a whirlwind of authority who commands a room upon entering it (right on time and not minutes early). Make an entrance. If you’re always the first one to arrive, nobody will ever see it.

5. You’ll be taken for granted

It is guaranteed that the one day you oversleep or get a flat tire, everyone will be breathing down your neck about being late. When you set an unnecessarily high standard for yourself as a worker, you’re setting yourself up for failure. Give yourself a little breathing room and discover just what a work buffer can do for you.

If you really can’t stand the thought of being late, by all means get to work early — but don’t head into the office more than five minutes before schedule. Instead, go pick up a tea. Go for a walk. Use this extra time to set your body or mind for the day ahead, and enjoy those “you moments” you deserve.