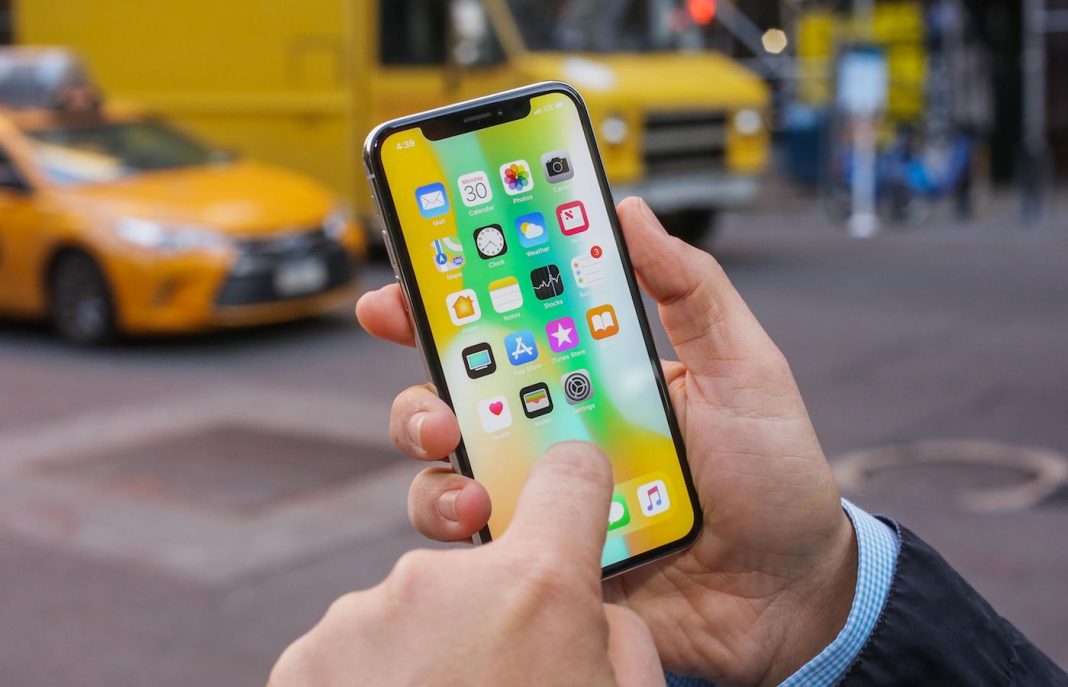 Standards in mobile development are evolving faster than one could implement them. To stay one step ahead of the competitors, it is crucial for an iOS app development company to focus on the tendencies, methodologies, and approaches that are gaining popularity. We won’t be mistaken by mentioning that the majority of business-trends appeared under the influence of iOS. Companies strive to deliver their services in new ways, utilizing the most up-to-date innovations.

Some trends have been replaced by others, and, probably, any professional that is engaged in the mobile development for Apple’s devices could confirm that. According to the analysis conducted by CNBC, app developers have generated around $15 billion in revenue for Apple in 2019. In 2021, we will definitely see several emerging technologies that will get over the footlights in the means of iOS development.

Here are top-6 iOS trends that will be able to bring something new to your product. To stand out among other businesses, you need to keep them in mind, so let’s get to it. IoT is in demand in many spheres, including healthcare, transportation, and eCommerce. Its uniqueness is related to its integration with mobile applications, which allows users to manage their equipment with their phones only. A lot of technical giants have already understood the potential of this technology, like Amazon and Google, which has bought Fitbit. iOS app development allows people to keep a record of the food left in their refrigerator, have round-the-clock possibility to see what is going on at their houses via installed security systems and control the level of sugar in the blood with specialized devices.

When it comes to making purchases, the most convenient option is to use Apple FaceID or TouchID. However, there is another, quite similar, yet a more advanced option, known as a facial recognition system. If you get to the airport and the security guards ask you to show the documents, there might be a situation where you’ve left them at home. However, the mentioned function will enable them to analyze a person’s face, compare it with the photos in the database, and speed up the process by providing necessary information within seconds.

Simplicity is trendy when it comes to iOS app development because people are tired of focusing on too many details at once. Besides, blockchain will bring reliability and security, which is highly demanded due to its implementation in healthcare and finances. Taking into account the rising popularity of the mentioned areas, it will come into use in mobile apps for payments, monitoring the state of health, signing contracts, personality identification, and reciprocal payments. The implementation of blockchain by any iOS app development company will make it succeed on the market due to its requested and widespread usage by people.

According to Qubit Labs, a Ukrainian offshore development company with extensive experience in recruiting skilled developers for any project, AR apps in education are sought after because they allow making learning more interactive and entertaining. Meanwhile, iOS game development does not stand aside, having made a big step forward by creating immersive games. There are the best new iOS apps, like Hot Lava, Apollo’s Moon Shot AR, Complete Anatomy, and Snapchat, that captivate the users by the functions and opportunities they can provide. Apart from iOS game development, AR is vastly used in innovative spheres; for example, it is applied in Google Maps for a specific real-time function.

Chatbots have turned out to be a great method to enhance organizations’ abilities when it comes to communication with clients and reduces the costs for maintaining the team of consultants. Although the share of chatbots is still relatively low in iOS development, the organizations have started to rely on the technology and became aware of its value for supermarkets and taxi services. Some of the most notable examples are Google Assistant, Siri by Apple, and Alice by Yandex.

If you have decided to develop iOS apps, it would be forward-looking to pay attention to the on-demand platforms. Their trick is that they help to solve specific and urgent issues. Some of the examples of the best new iOS apps include Uber, Airbnb, Instacart, and Zomato. They use specific data and users’ preferences to offer valuable decisions to the users.

In 2021, we will surely see how the mentioned iOS trends will impact the world of mobile development and to what extent the industry will change. If you have decided to develop iOS apps, pay attention to the important similarity among all the listed trends – they aim to simplify people’s lives and make the user experience more compelling and fast. Compliance with trends would be a wise decision because then, you will provide sought-after solutions that will meet customers’ demands.