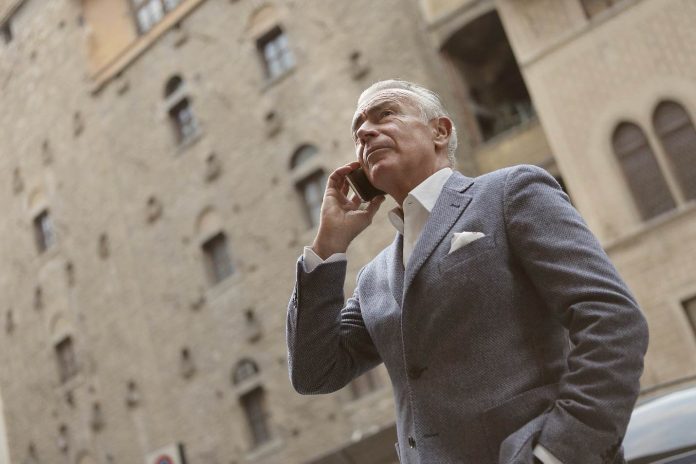 It’s not just men in their 40s and above that have grey hair. These days even men in their 20s are getting grey hair. For a long time, there has been a misconception that men with grey hair aren’t attractive or hot, but that nothing could be further from the truth.

A survey by one of the most popular dating sites shows that 72% of women find men with grey hair hot. As long as they know how to wear their grey, silver foxes are not just attractive but sexy. From the salt and pepper phase to the full-on grey, a man who wears his hair grey is sure to attract the right kind of attention.

Styling grey hair is just as simple as styling normal hair even at home, provided you have the right tools. If you are new to this, here is a simple how to cut your own hair men guide.

Women find men with grey hair charming and attractive compared to their peers. A young guy with silver stresses is particularly hot especially if he has lots of hairstyles. Most women don’t like long hair on a silver fox as it tends to have the opposite effect. It’s no wonder George Clooney has discovered his new level of hotness just by going grey.

The grey look is not just a sign of experience but also maturity. Women love a man who looks distinguished from their peers. They give off an aura that they are done with the petty sh*t. He is a grown-up, he does not have time for meaningless arguments, and most women dig that. 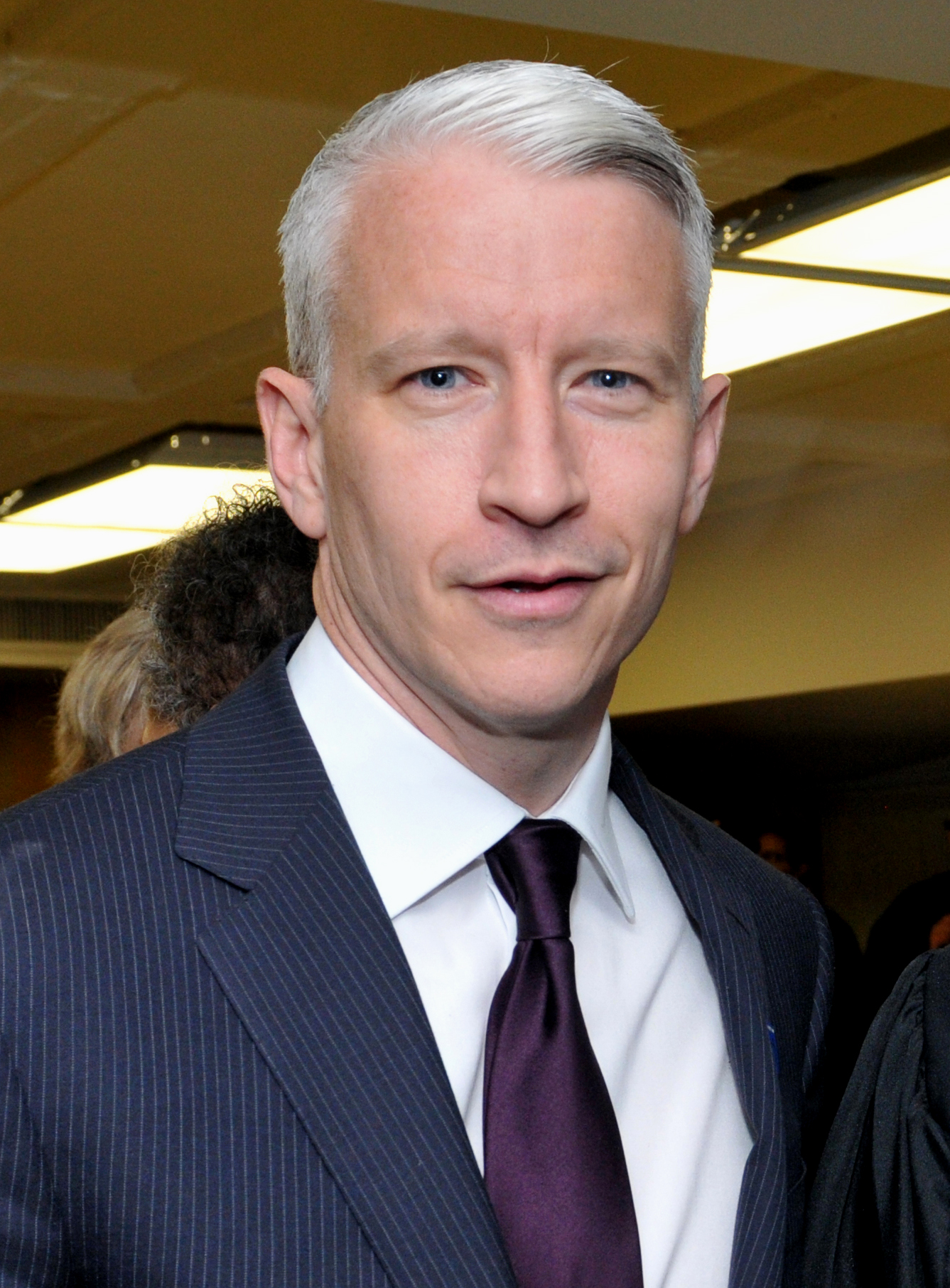 Anderson Cooper is one of the most trusted news anchors in America. While this is attributed to his age, new anchoring experience, and good reputation, the looks also play a part. Those silver streaks look regal in their own way. Look at Barrack Obama, you don’t need to know who he is to follow his lead.

Carrying a grey beard is just as striking as a silver head but you have to know how to wear it lest you look 70 while you are 40.

A man who isn’t ashamed of his hair grey is not afraid of growing old. He knows who he is and that spells confidence and reassurance to women. It also says that you aren’t hanging on their past looks. For a woman, you won’t find the urge to rush to the salon for touch-ups when your streaks start coming, as you know that won’t bother him. 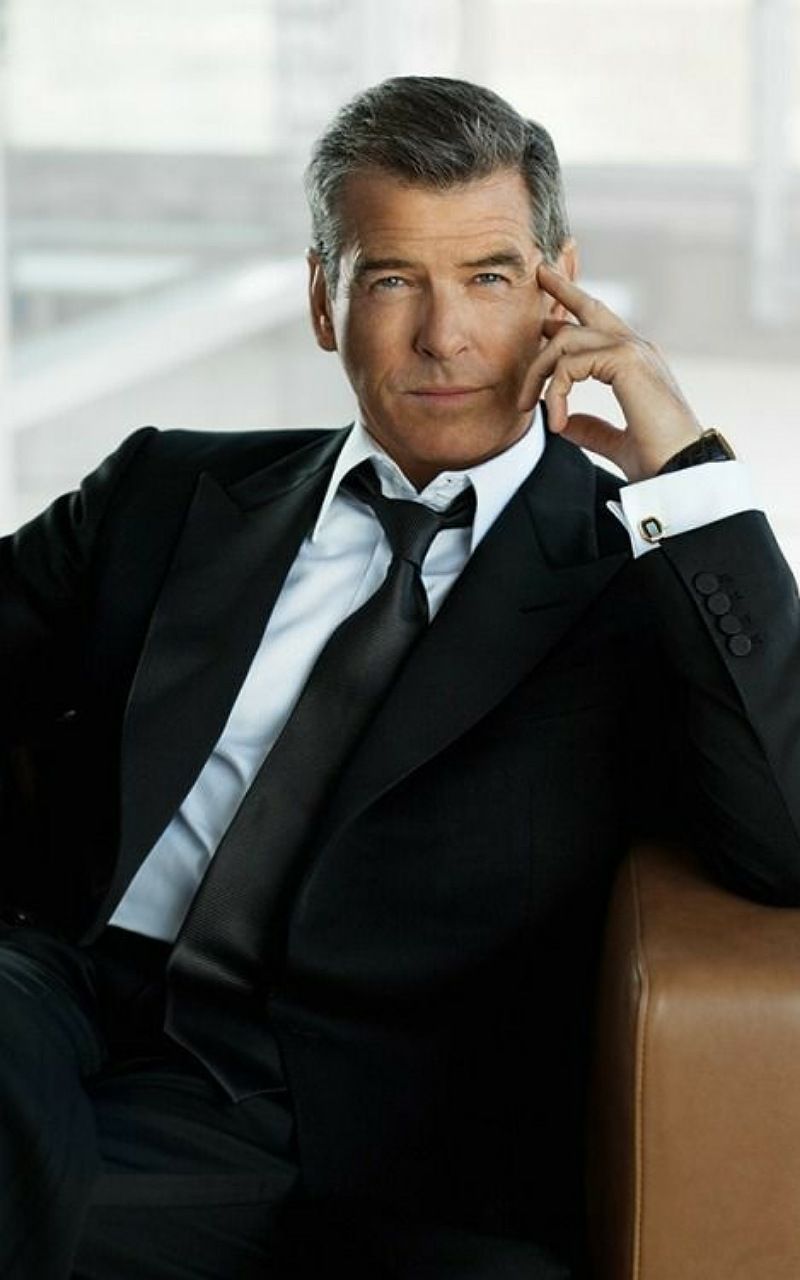 Professional stylists and talent managers are saying that grey hair is the new black making both men and women embrace going grey. In fact, it can be off-putting to some women when a man dyes his hair. A grey hue highlights a man’s high points and brings out his eyes, pair that with a nice outfit and your fashion game is on another level.

It can be a nightmare when you see your first streaks of grey but if you wear it right, it can make a style statement making you look confident and mature.

1.Go for a Trendy Haircut 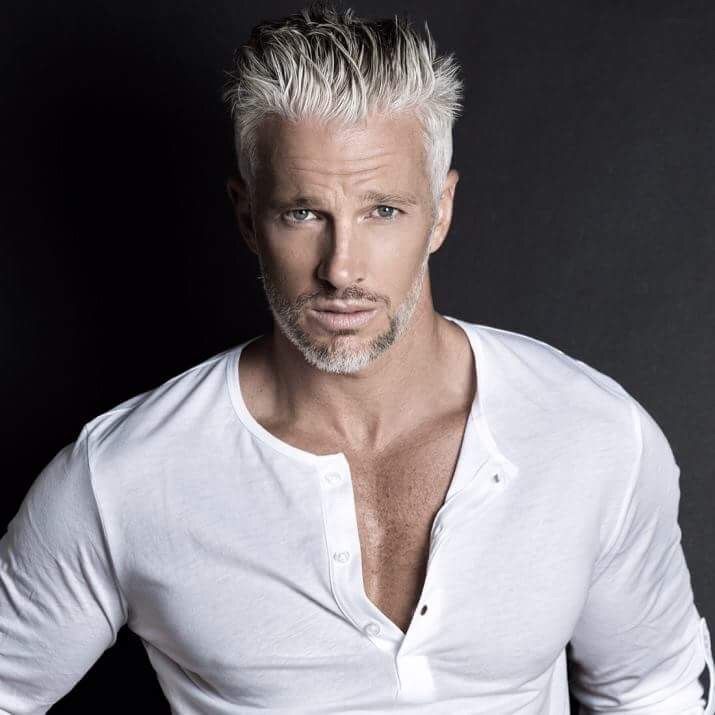 A grey undercut and buzzcut are some of the best haircuts to rock grey hair. The undercut in particular looks great on young men in the salt and pepper phase while the buzzcut looks great on older men. Ryan Reynolds likes to rock his hair short and combed-back, which adds the volume and texture needed in hair. Don’t forget to style your beards too if you want Ryan’s look. 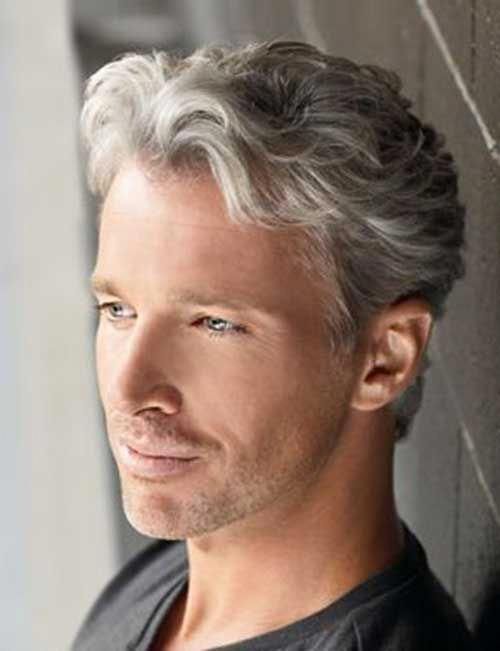 If there is something that looks great it’s grey, wavy hair. A short cut that gives you one or two waves creates a polished look that most old and young men can wear. Fortunately, this is something you can easily do at home.

Going grey is not something to be embarrassed about and it’s not necessary to dye it. Most women admit that they love grey hair, also, grey hair is trendy, and when worn right it can create sophistication that other colors cannot. 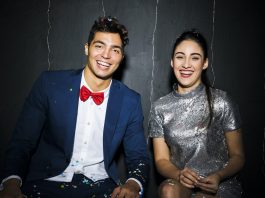 Maxi dresses: the most comfortable and flattering garment favorite of influencers... 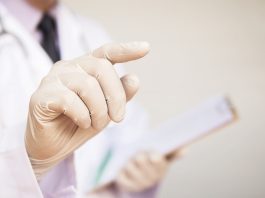 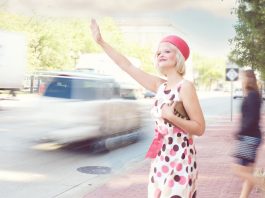 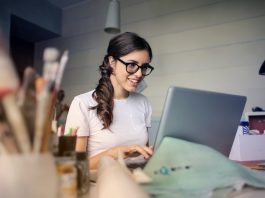 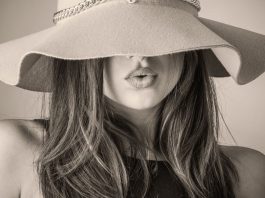 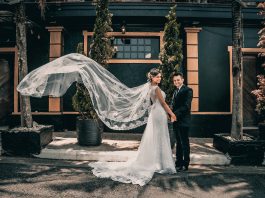 5 Ways to get a Bridesmaid Ready to be in Your...