The platform where the world has spent most of its time in the last decade or so has been the platform of “Social Media.” Over the years there have been multiple social media applications developed that have now become a hobby for most of us. Facebook, Instagram, Twitter and WhatsApp are some of the most commonly used applications in our daily lives.

However, have you ever imagined what is that keeps us so stuck to these social media applications? Is it the content, is it the updates of our friends or the news about our favourite sports team. Well it could be anything but one thing that we all use social media for is for: “Memes”! 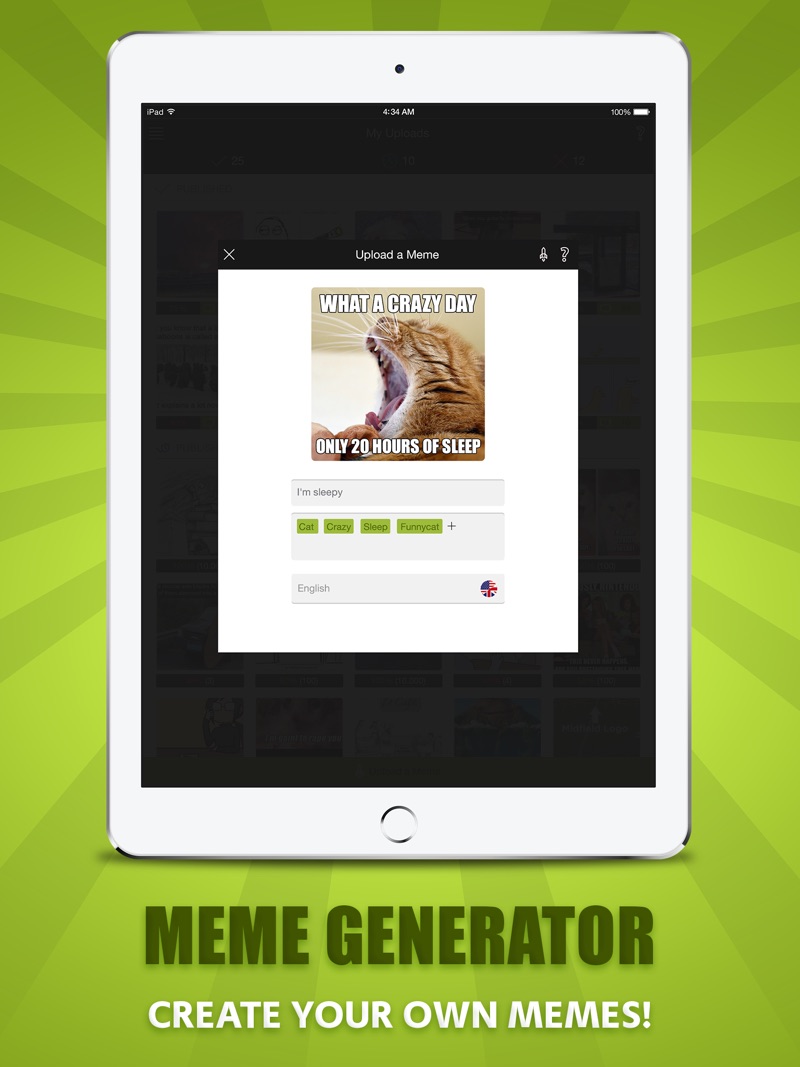 A meme is usually a picture with a short line or a phrase depicted in a sarcastic and funny way. Memes have taken the internet by storm as users have been flooding social media with different kinds of memes related content. The concept of making memes and sending your message across through memes has now become so common that there are some official platforms that are dedicated specifically to making memes. There are pages on different social media sites dedicated entirely to making memes and GIFs. 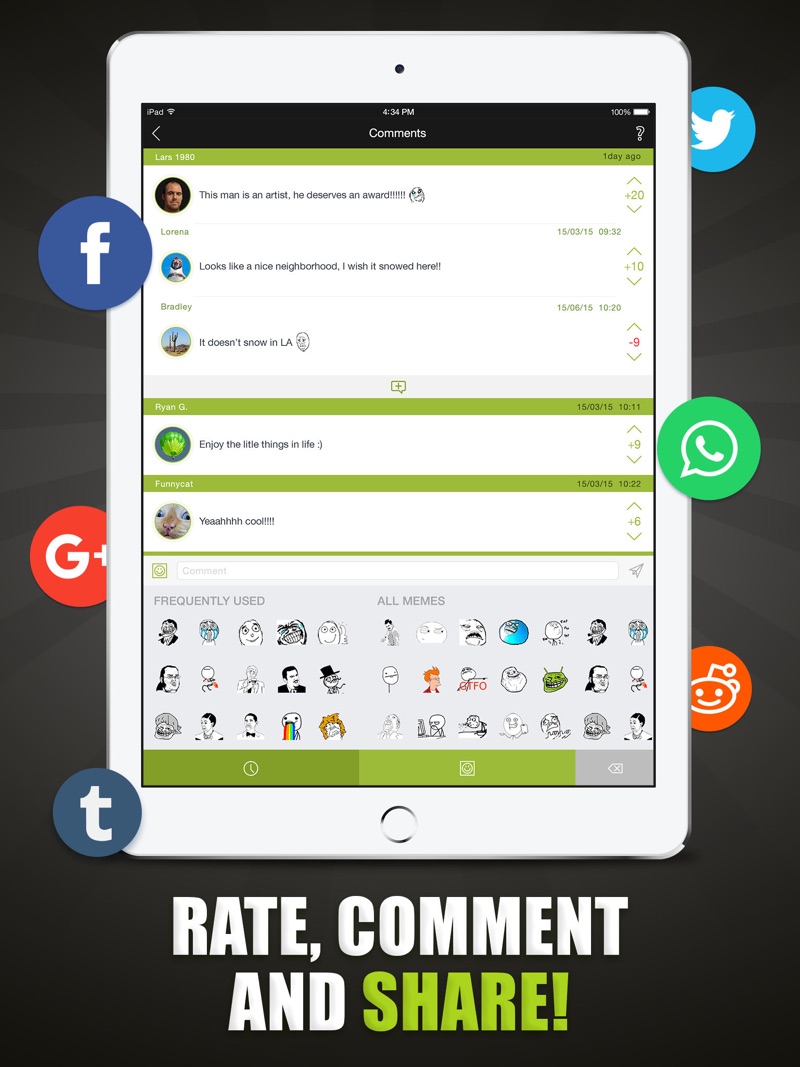 A comprehensive platform dedicated specifically to memes has been quiet a hit among the people these days by the name of “Memedroid.” The platform specifically focuses on attracting users that convey their messages using memes. Memedroid not only has the best memes but is itself a meme generating application. One can easily go on to the website, design a meme through the meme generator and post it right away. Memedroid for Android app is constantly updated with funny memes, hilarious pictures and the most viral humor content on the web. In Memedroid for iOS app too, you will find new memes every day, all for free, of course!

The application intends to encourage people to engage in healthy humour and see the cheerful side of all situations. The recent United States Elections were one of the most meme’d about events on the platform. 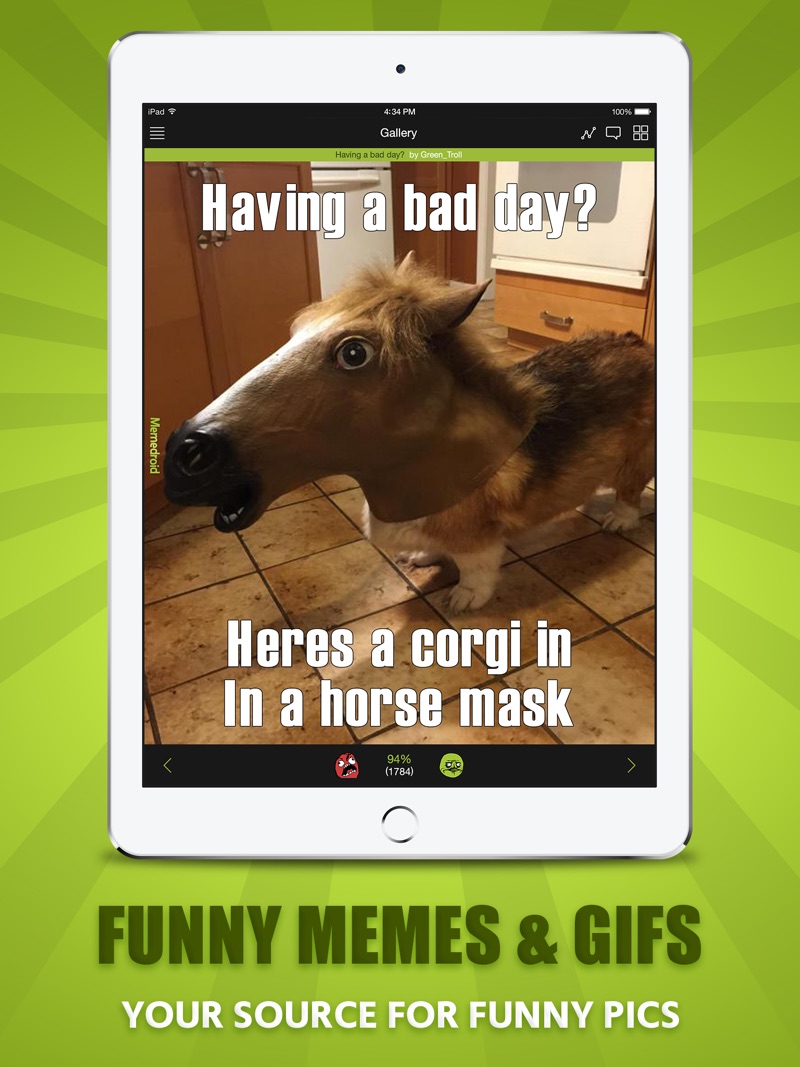 Every situation these days is now conveyed through memes no matter how serious or sad the situation is. This is evident from the recent attack at The Capitol in the United States of America which was an overall very sad incident and a hit on the face of American democracy. However, meme makers made full use of this opportunity and only within a few hours the internet was stormed with millions of memes related to the attack. It is difficult to control everyone on the internet however better checks and balances can be put in place to make sure that meme’s remain in use for fun rather than hurting anyone’s sentiments.

Meme’s are the social media tool in town that has proven to be a huge hit among the masses. So start making meme’s and be a part of the meme generation!

How to Automate Your Home with C Bus

How to Find the Perfect Load/Stress Testing for Advanced Scripts: A Guide